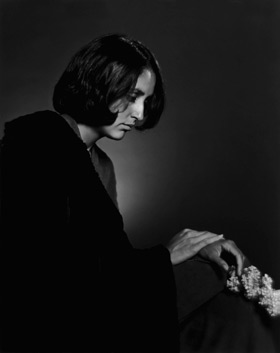 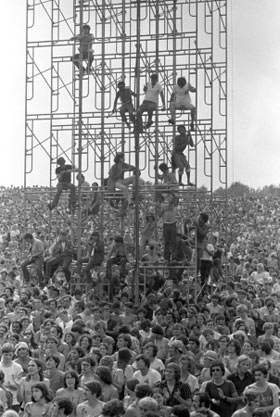 Just published, a comprehensive book on the Woodstock Festival, the events that led up to it, and its impact on the years that followed. Watch photographer Baron Wolman talk about the book on QVC.
Woodstock 1969 © Baron Wolman
Books | Permalink |
Share 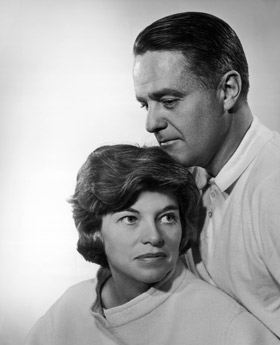 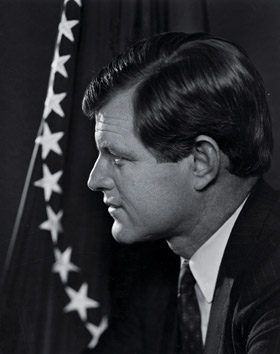 A slideshow of some of Michael's greatest photographs of The Who.

A slideshow of some of Michael's greatest photographs of Madonna