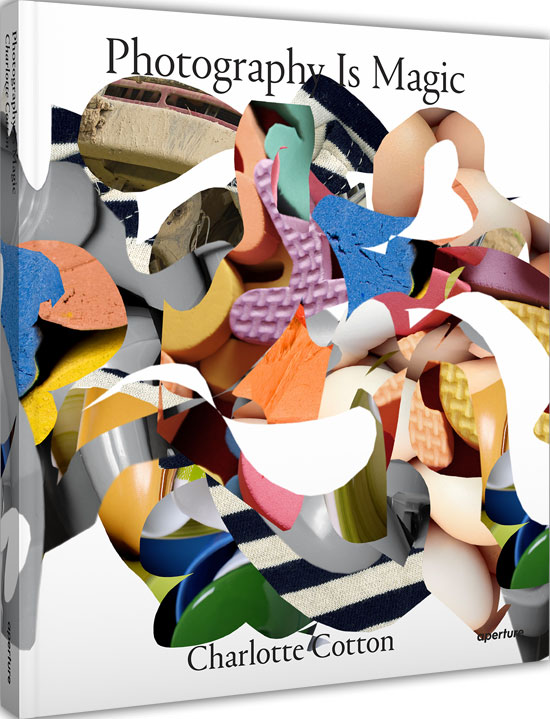 From Photography Is Magic, By Charlotte Cotton © 2015 published by Aperture
Words by Efrem Zelony-Mindell.
The world of photography is changing and evolving, fast, right now. It is seemingly unstoppable, verging on out of control. That's not a bad thing necessarily, just an observation. It's an exciting time, mixed in with a whole lot of confusion and potential. In many ways so many people are paying attention to photography, however in other ways because there are so many photos being taken the craft is somehow being seen as diluted. I was in an audience when curator and writer David Campany suggested: "But isn't there a huge amount of potential in the fact that now because so many people think they're photographers that photography can really start to break the rules and become its own?" I'd take a guess and say that in many regards Charlotte Cotton, author of Photography Is Magic, might agree with Campany. Now that photography is in the hands of so many, becoming a language that so many people speak, the lens can now be used as more of a jumping off point. Photography is no longer just a two dimensional copy of what is presented in front of a camera. 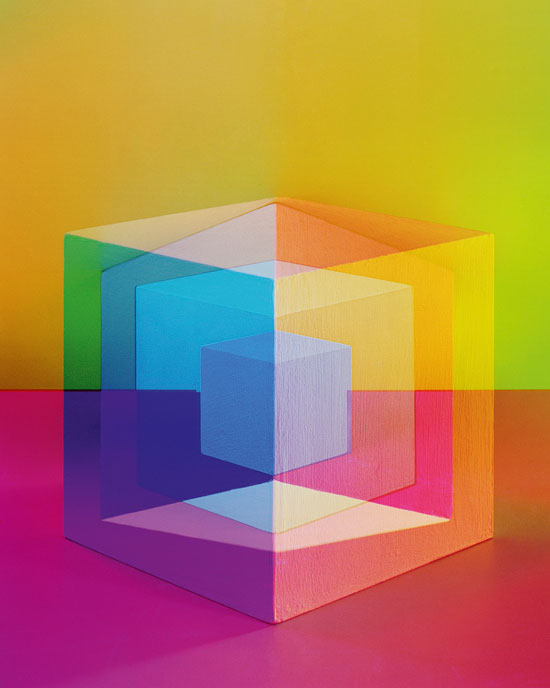 cfaal 340 © Jessica Eaton
Cotton has a long relationship with the arts and with photography; she is intelligent and eloquent. This isn't flattery; there's just no avoiding the fact! She is an unstoppable force of looking, seeing, curating, thinking, and interpreting. She is very present in the time we live and her book, Photography Is Magic, is a collection of photographers whose images deal with the present state and future of photography. Cotton is, simply put, taking the temperature of the present so as to try to grasp at the state of what's to come. One day people will pick up Photography Is Magic and be able to realize its contribution; it will act as a map of the time. The book is a collective aim at what people can achieve together, and the artists in the book epitomize that notion with the images they make. Change doesn't have a solid structure, it's not a list of rules to be set. Newness is completely genuine, and real change is accepting that it constantly needs to change. As confusing as that may be it may sum up many notions of contemporary photography in general. There's always the next, the newest, and a huge need to stay ahead. Holding tight to photography's innate sense of community and contemporary fortitude will allow it to keep from becoming pure drivel. 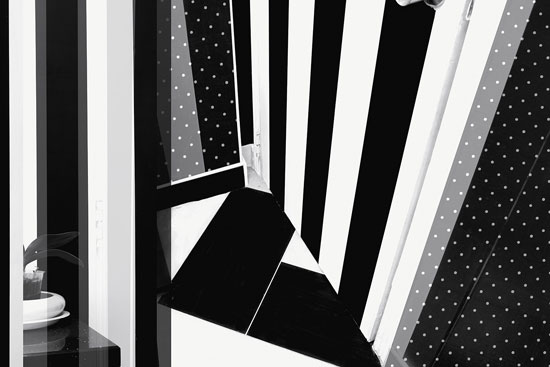 Untitled, from the series Flatness, Light, Black & White © Annie MacDonell
What is magic? It has the ability to make something seem removed from everyday life. It is remarkably wicked and delightful in its confusing and titillating obscurity. Some people walk on fire, others pull rabbits from hats, and further some people have the power to move beyond a mere experience. After the restraint of reality there is a powerful place for play. Magic happens inside your head - ideas, images, and concepts of external objects not present to your senses are made there. This is the stuff that imagination and imagery are made of. Our imaginary life becomes very real. The confusion and surrender of this relationship is an important part of magic. 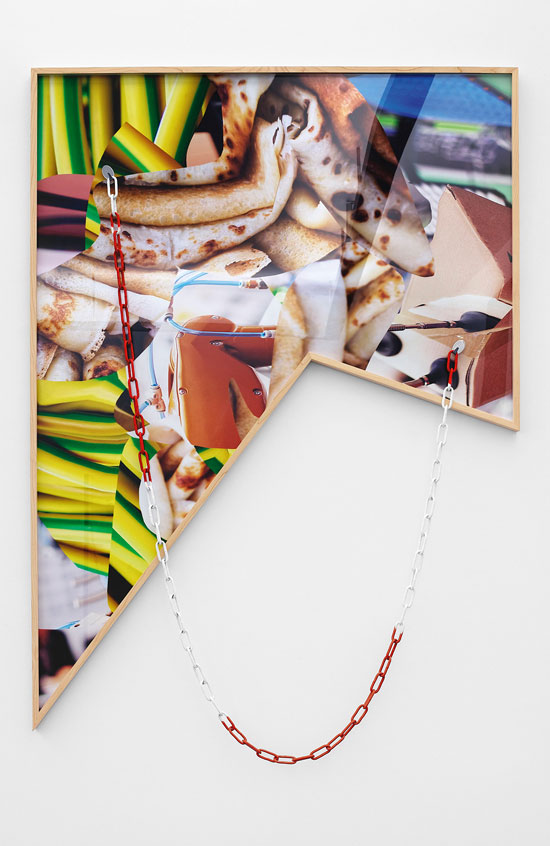 What of the photographs in between the covers of Photography Is Magic? In Cotton's own words from the book: "Collectively they provide a timely narrative of art photography's relationship with the technologies of contemporary image culture." The camera is a starting point; it is the adaptation of technology that intermingles and coerces a new imagery. She continues: "They also implicitly show us the critical positions that artists are adopting within media systems." There are many applications after the shutter. In so many ways the initial image is like a freshly stretched canvas, bare and plausible. The next step is to reimagine, add, subtract, restructure, and transform the photograph. This process may allow the image to become less precise but more specific. It can be executed this way, and why shouldn't it be? Photoshop isn't a photography tool as much as it is a painting tool; it provides that potential. It's up to the person in the drivers seat to decide what needs saying, or needs making.

Maybe the last important thing to realize is beyond technology the new addition to photography (the "newest technology") is the body. Not a literal photographed body but the addition of the hand and gesture to photographic images. Photos are being allowed distinct parts and joints that interact with real space the way a sculpture would. It has more surface and qualities of being an object now than it ever has. A photo isn't just a window anymore: it has touch, it can be tampered with, and it can establish an elaborate system of vision while also upholding a constructed narrative. It gives back to its viewers because it allows them to think: "What the hell is it I'm looking at?" The exciting part is making a connection and finding that magic.
Find out how to get your hands on a copy of Charlotte Cotton's beautiful book here. 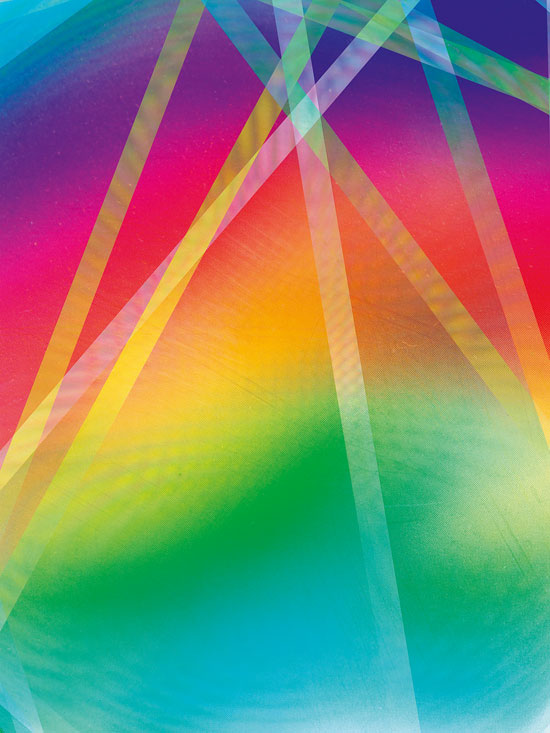