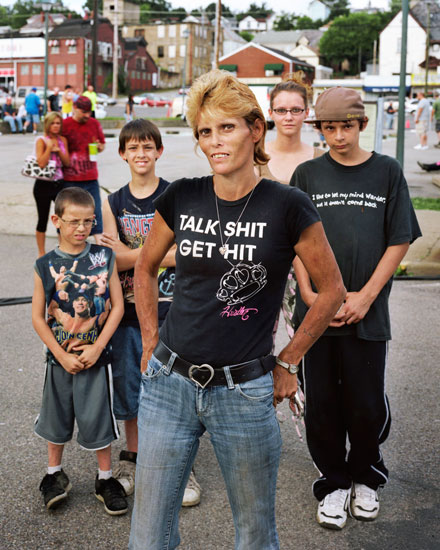 Untitled, East Liverpool, Ohio, 2010 © Nat Ward
Words by Efrem Zelony-Mindell.
Romke Hoogwaerts is a guy you may not know. I get the impression I may embarrass him if I say he's quiet and may prefer to go a little under the radar. I don't mean to embarrass him, but he is quiet. He's also friendly, and an insanely driven and talented editor, curator, and advocate of photography. An all around good dude. His ideas and vision for photography and design are nothing short of totally new, and unlike most interpretations and concepts I see in the community currently. True there's really a lot of great stuff out there and hard working folks who are killing it. But Romke is so sincere and totally dedicated to imagery that he stands out. So does his magazine, MOSSLESS. He's a big photo nerd and I am crazy about him for it. Everyone should be. 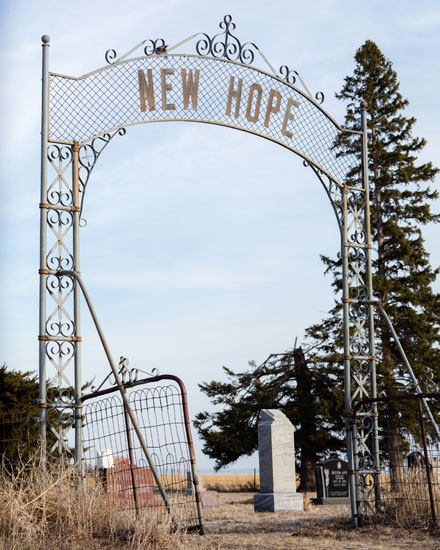 Untitled, near Gothenburg, Nebraska, 2013 © Alex Matzke
I sat down with Hoogwaerts to talk about him. It quickly became clear that the conversation would be more about mission and less about individual personality. Mossless magazine, which really isn't a magazine, is a chameleon; it's meant to be something that excites. It's currently in its third issue, with more on the way if all goes well. (Spoiler alert, work on issue four, MOSSLESS; Embargoed, with Charlotte Cotton is already underway.) No issue is the same and the publication explores the voice and breadth of all different kinds of photography and the state of sharing imagery and looking and seeing images. Hoogwaerts stresses to me the impossibility of Mossless were it not for the involvement of Grace Leigh, his partner at the time. Mossless is a huge labor of love and each page reads clearly in that mission and dedication to the images and the photographers. 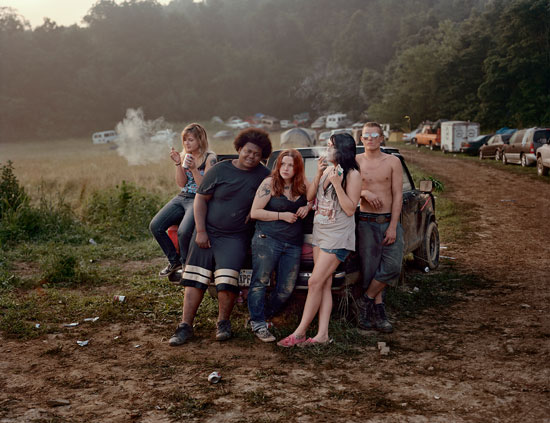 Untitled #10, Rutland, Ohio, 2009 © Morgan Ashcom
I'll let Hoogwaerts set the stage for issue three of Mossless. "Who is tasked with bringing the true nature of American culture to recognition in its own home? Some photographers can frame reality in one poetic snap, so long as they know the context truthfully and can find visual references for their experiences spontaneously." There is a whole big kind of American identity between our shores. Sometimes it can seem unclear yet defiantly defined. Mossless issue three is tasked to capture a nation through its possibility and cull through its image-makers to find it. This issue collects the photos of 118 photographers from all walks of life. The layout breaks rules. Spreads vary from single photographer profiles and featured images in certain places, to spreads that are an accumulation of different photographers images. This flexing of space and names creates an engaging hodgepodge sense of photo album. What could be more American? 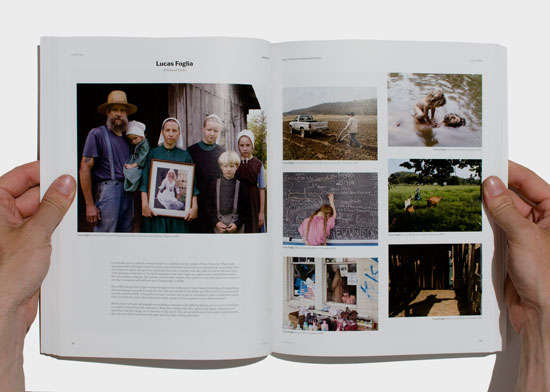 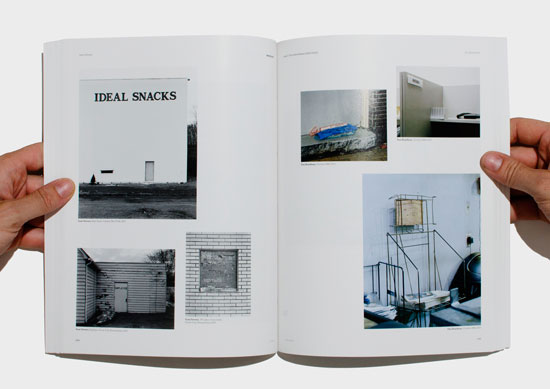 From MOSSLESS, by Romke Hoogwaerts & Grace Leigh © 2014 Romke Hoogwaerts & Grace Leigh
Mossless is a beautiful publication put together by two young talents who love and care about photography. The publication creates an inclusive community. It's visually fun and knowing that there is more in the world leaves a sense of exciting insecurity. The mission of Mossless stretches outside of itself, and helps viewers realize that each of us has an influence. Something bizarre happens with this publication - it's worth trying new ideas. They will work.
Get your hands on a copy of this beautiful publication by clicking here. 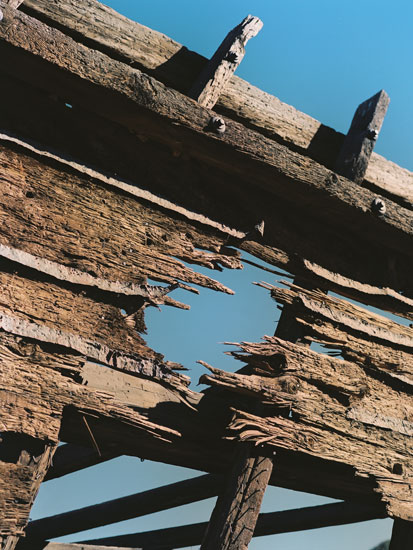 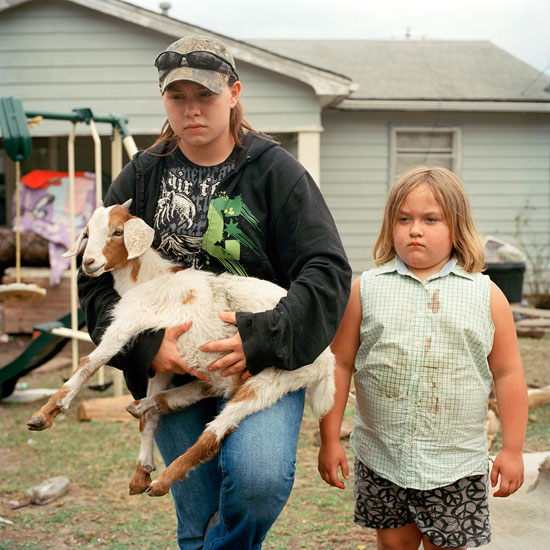 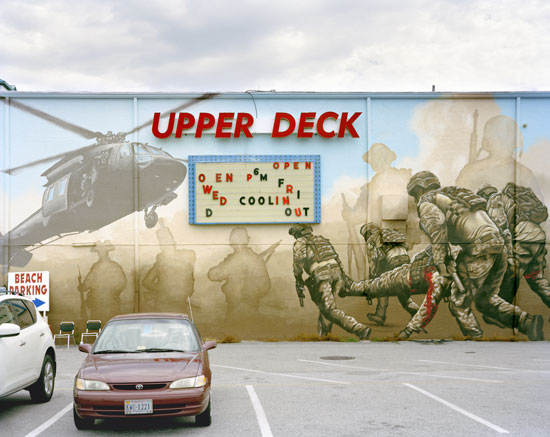 Coolin Out At The Upper Deck, Virginia Beach, 2012 © Carl Gunhouse 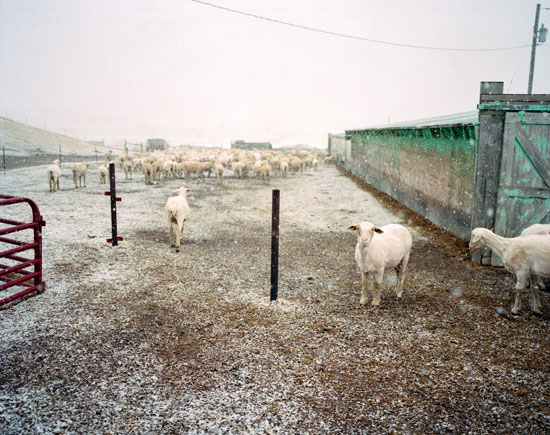 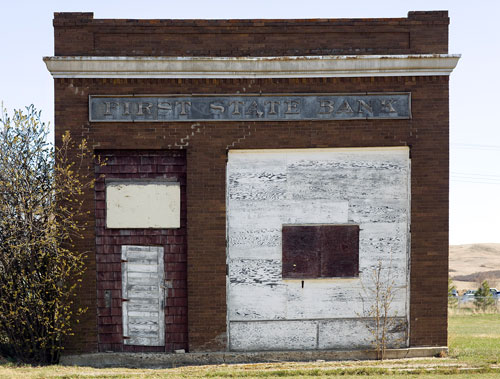 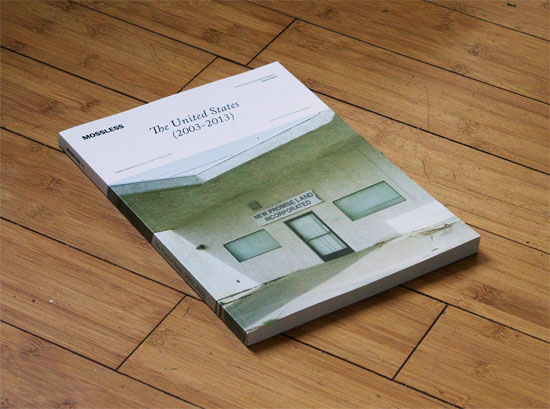