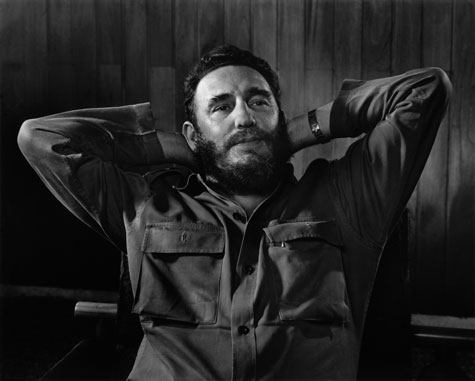 "I arrived in Havana on the twenty-sixth of July, Cuba's national holiday, in time to hear this charismatic speaker address thousands of people in a rousing endorsement of the benefits of the Revolution. It was, for Castro, a short speech-two-and-a-half hours instead of his customary six. For the next three days, my companion and tour guide was Celia Sanchez, Cuba's wiry, energetic Secretary of State. From the three sites Ms. Sanchez offered for photography, I chose a simple ceremonial room, its stark walls and bookshelves suggesting a barracks, which turned out to be Castro's favorite office.

Not until an anxiety-filled hour before my scheduled departure did the Foreign Office confirm that Castro was ready. Dressed in army fatigues, looking grave and tired, Castro shook my hand warmly. Apologizing for the delay, he removed his belt and pistol and placed them beside him with a weary gesture. Our photographic session lasted three-and-a-half hours, punctuated by refreshments of Cuban rum and Coke and shared memories of the famous author and beloved former Cuban resident, Ernest Hemingway."

Georgia O'Keeffe at the Whitney 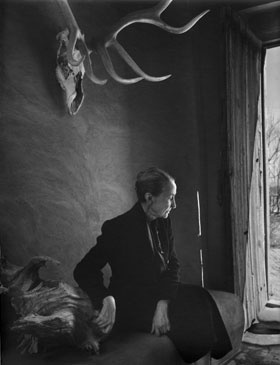 Any excuse to publish this portrait: 'Georgia O'Keeffe: Abstraction' is on at the Whitney Museum here in NYC from September 17, 2009 to January 17, 2010. 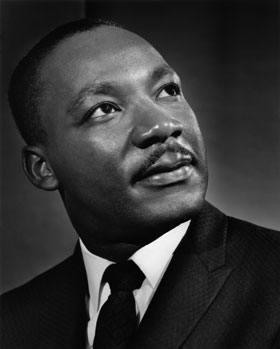 Dreamworks acquired the rights to produce a film on the life of Dr. Martin Luther King in 2009. Karsh photographed him in 1962 in Atlanta, Georgia, saying "No man in America personified better than Martin Luther King the dedication of his people to their inalienable rights." 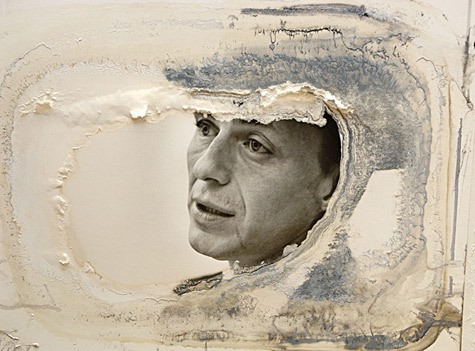 The framed prints that got left behind in Herman Leonard's New Orleans studio during Hurricane Katrina are really moving when you see the effects of the water on the image. Herman is releasing a series of prints of Frank Sinatra, Miles Davis and Sarah Vaughan, with a donation from each sale going to the New Orleans Musicians' Clinic. Visit Herman's website for more on this and lots of other news.
Frank Sinatra © Herman Leonard Photography, LLC
Photographers | Permalink |
Share 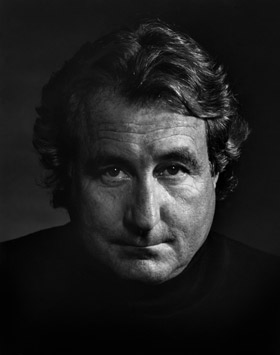 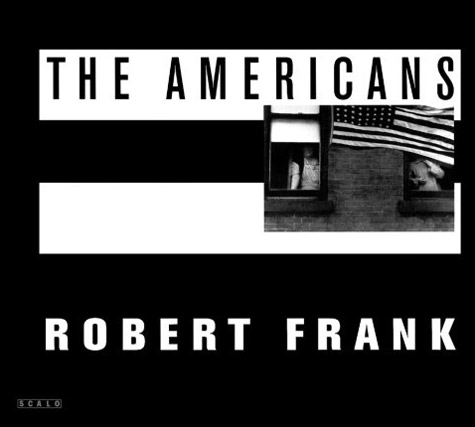 Celebrating the 50th anniversary of his cross-country road trip The Metropolitan Museum in New York will feature all 83 photographs published in Robert Frank's 'The Americans', the first time the body of work will be exhibited in New York. From September 22nd 2009 to January 3rd 2010.
Exhibitions | Permalink |
Share 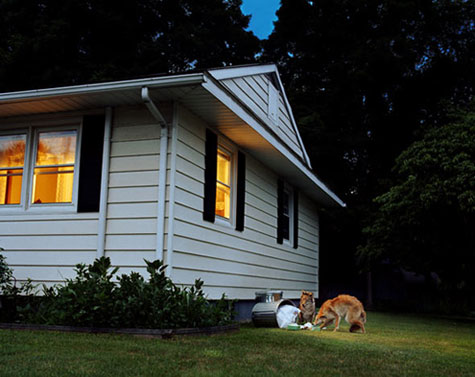 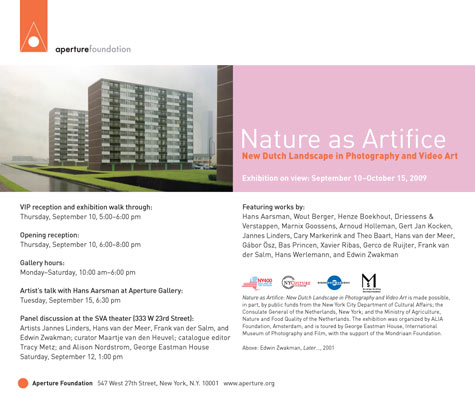 Rock Photography at the Brooklyn Museum 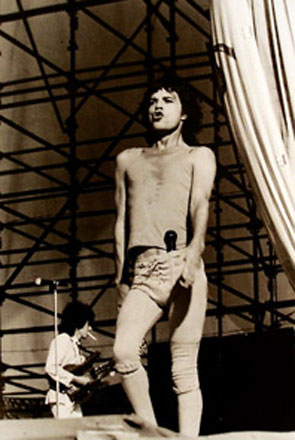 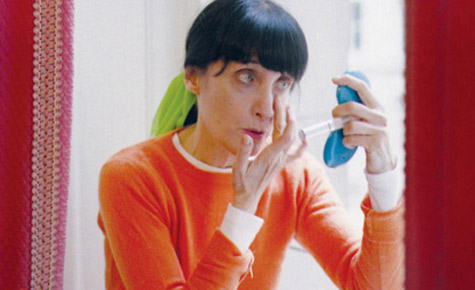