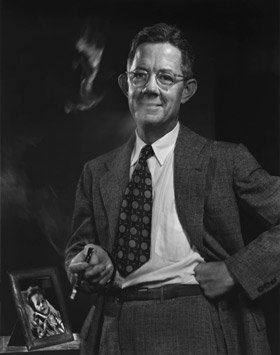 Health care reform has passed the House. Karsh thought he might have become a doctor, but rather he photographed many of the ground breakers of the 20th century including Dr Jonas Salk, Dr Helen Taussig, Dr Christiaan Bernard and Dr Alfred Blalock, to name just a few.