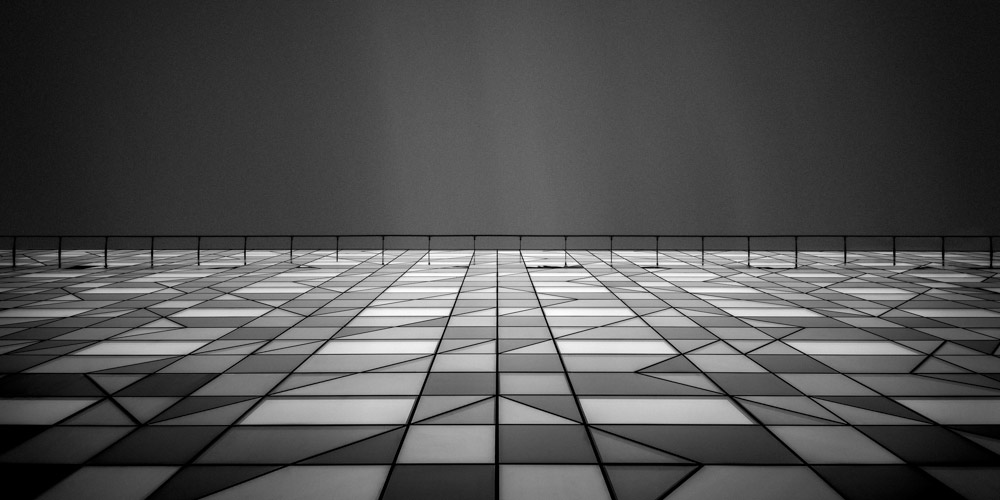 Walking On Glass, Göteborg, Sweden, 2013 © Mabry Campbell
All images © Mabry Campbell, Courtesy of Catherine Couturier
Floating my boat are many of the gorgeous images from Mabry Campbell which will be on exhibit, and for sale at reasonable prices, at Catherine Couturier Gallery, Houston, Texas, from September 8th - October 13th, 2018.
"Mabry Campbell is a fine art photographer from Houston, Texas who is internationally known for his fine art and architecture photography of iconic Houston landmarks and locations around the globe. He works primarily in black & white fused primarily with long exposures to create images of an altered reality shaped both by his vision and his desire to impress an initial moment of confusion upon the viewer. For Campbell, his goal is to amplify inherent qualities in forms to create images with suggested emotion and heightened visual presence - to make images that are removed from reality as far as possible without compromising the essence of the object matter."
Yum! 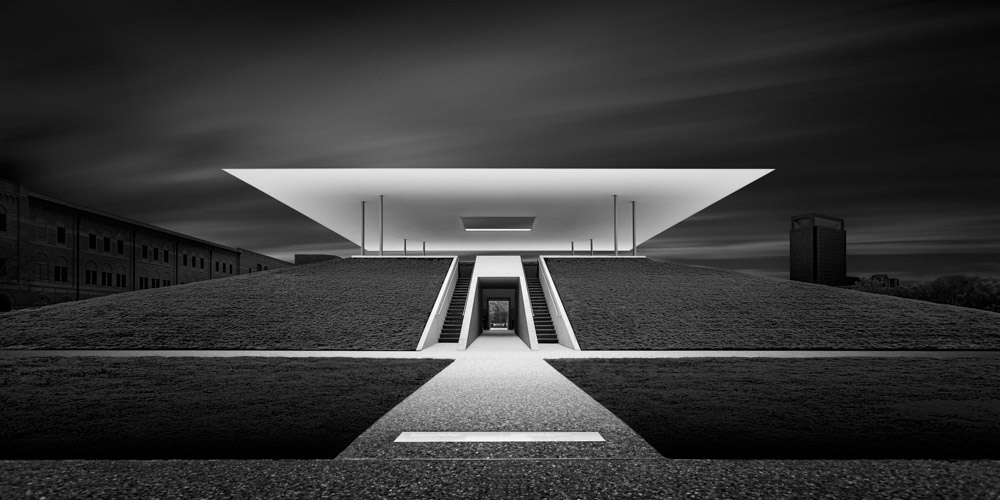 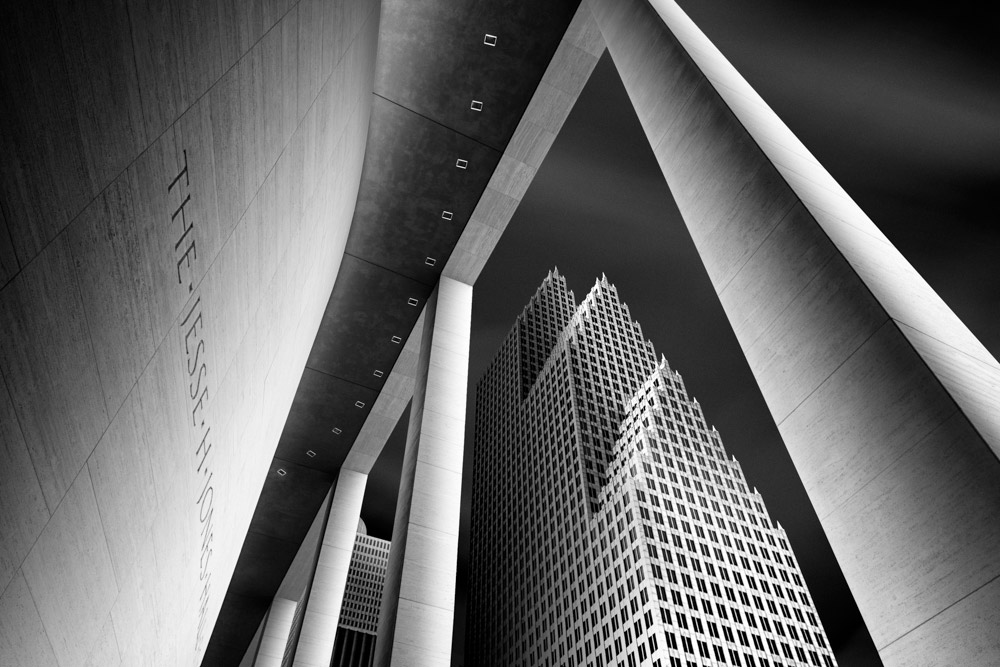 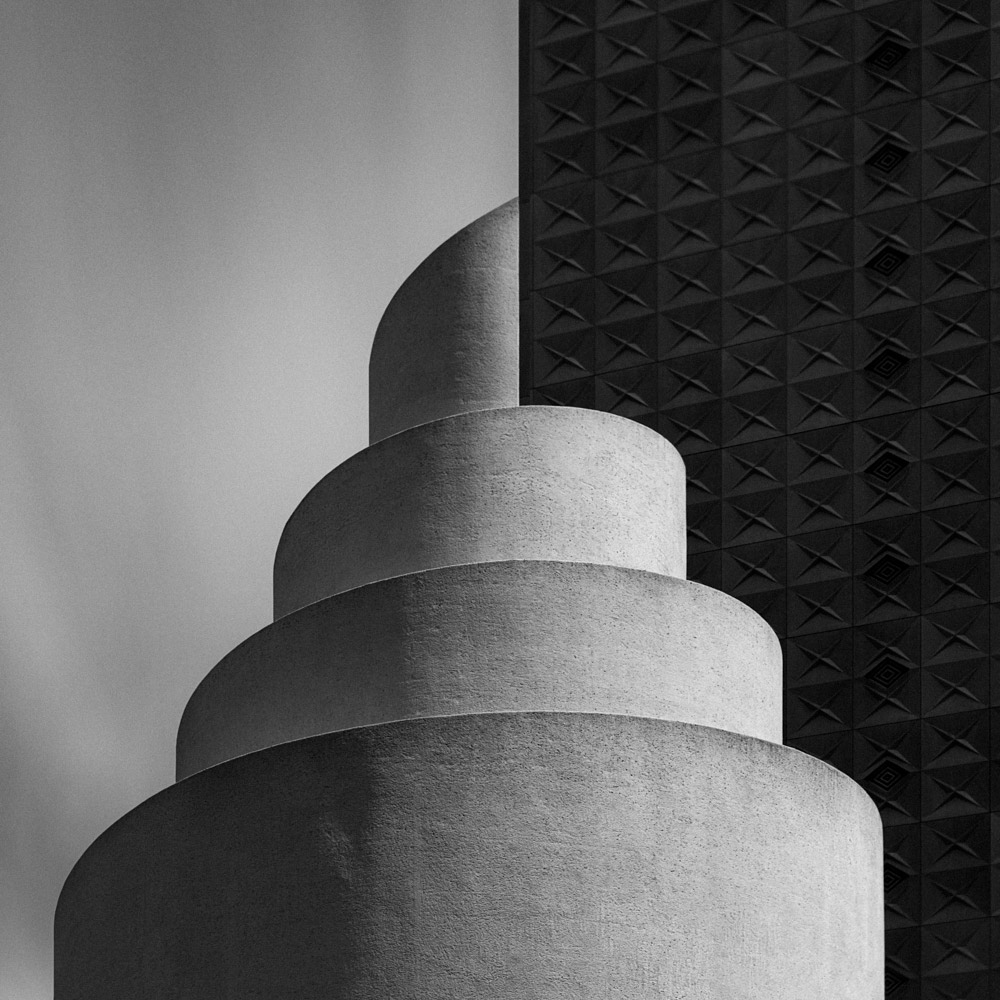 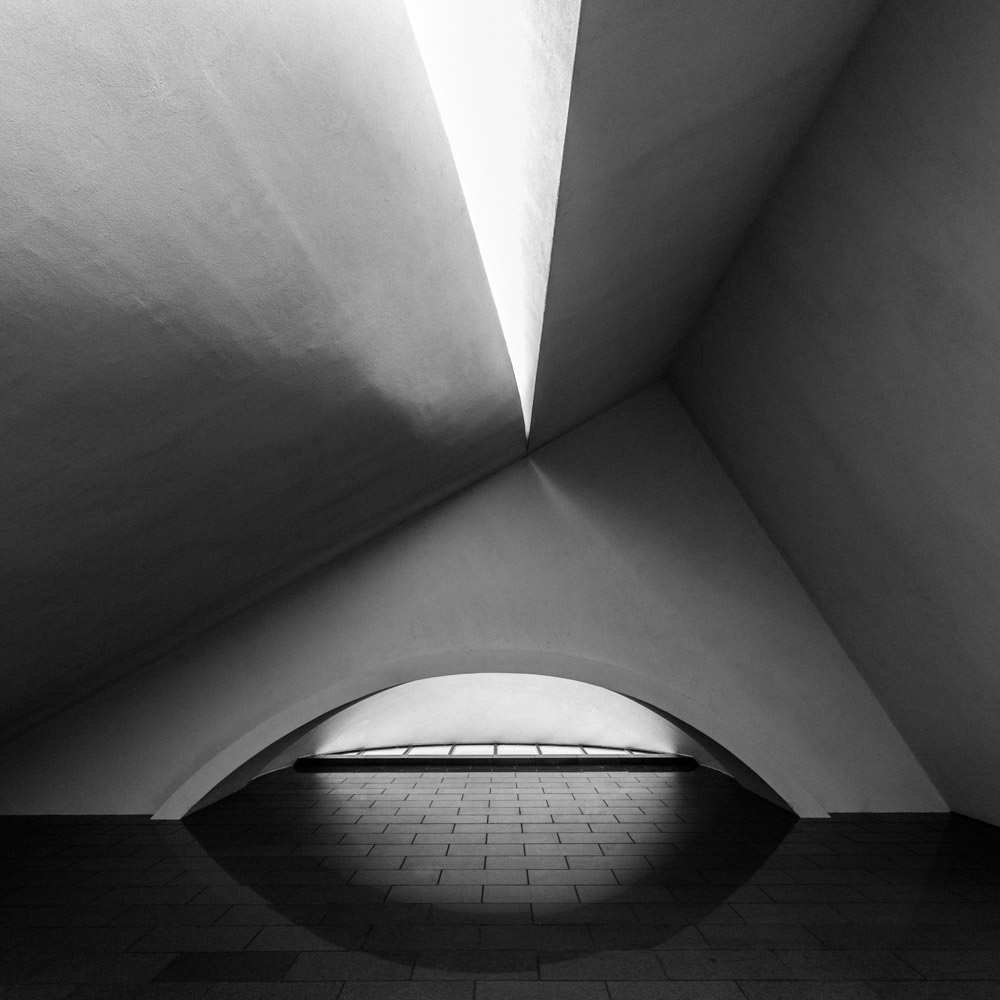 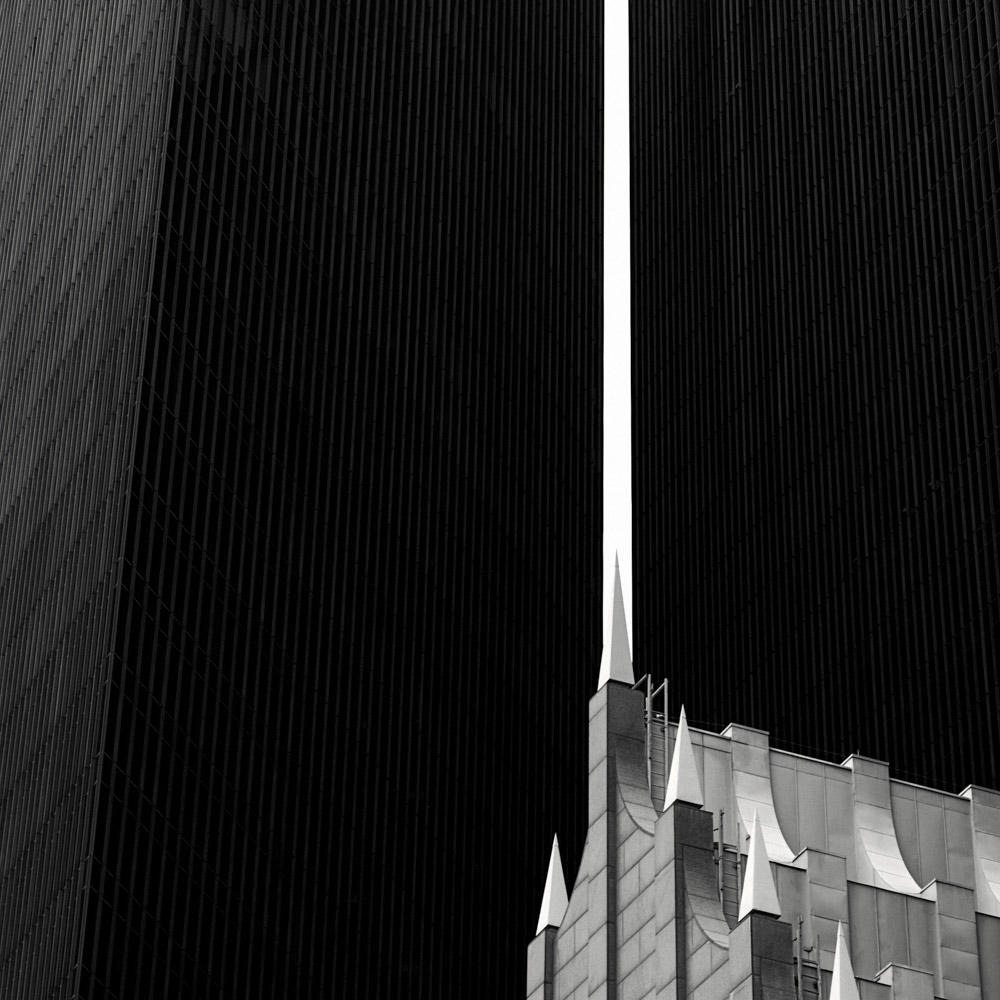 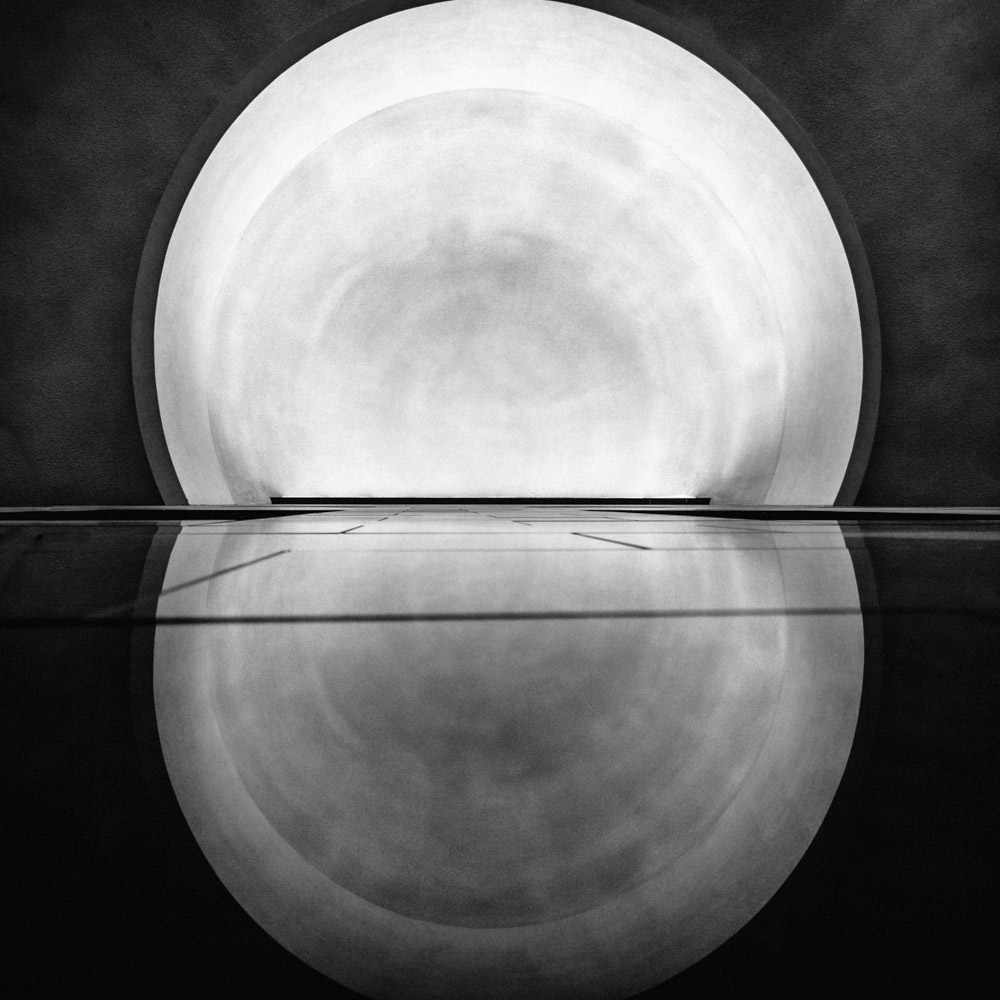 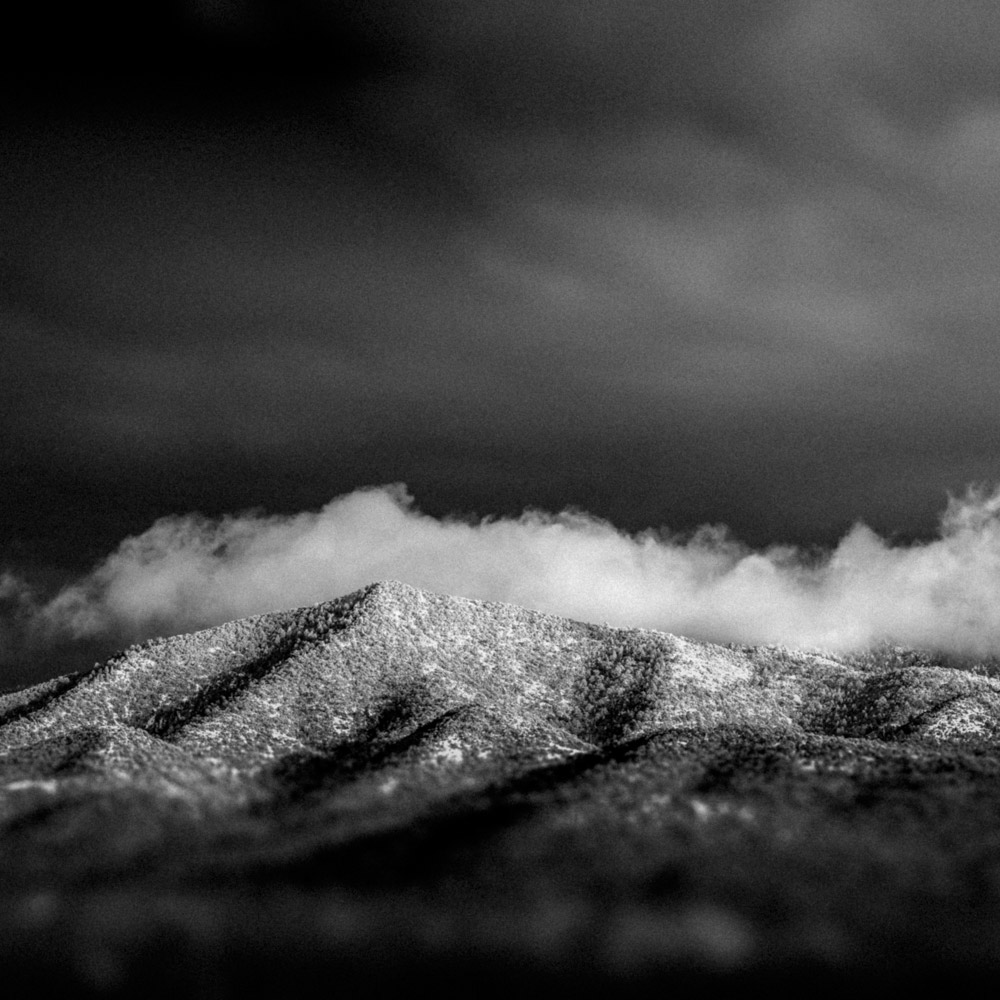 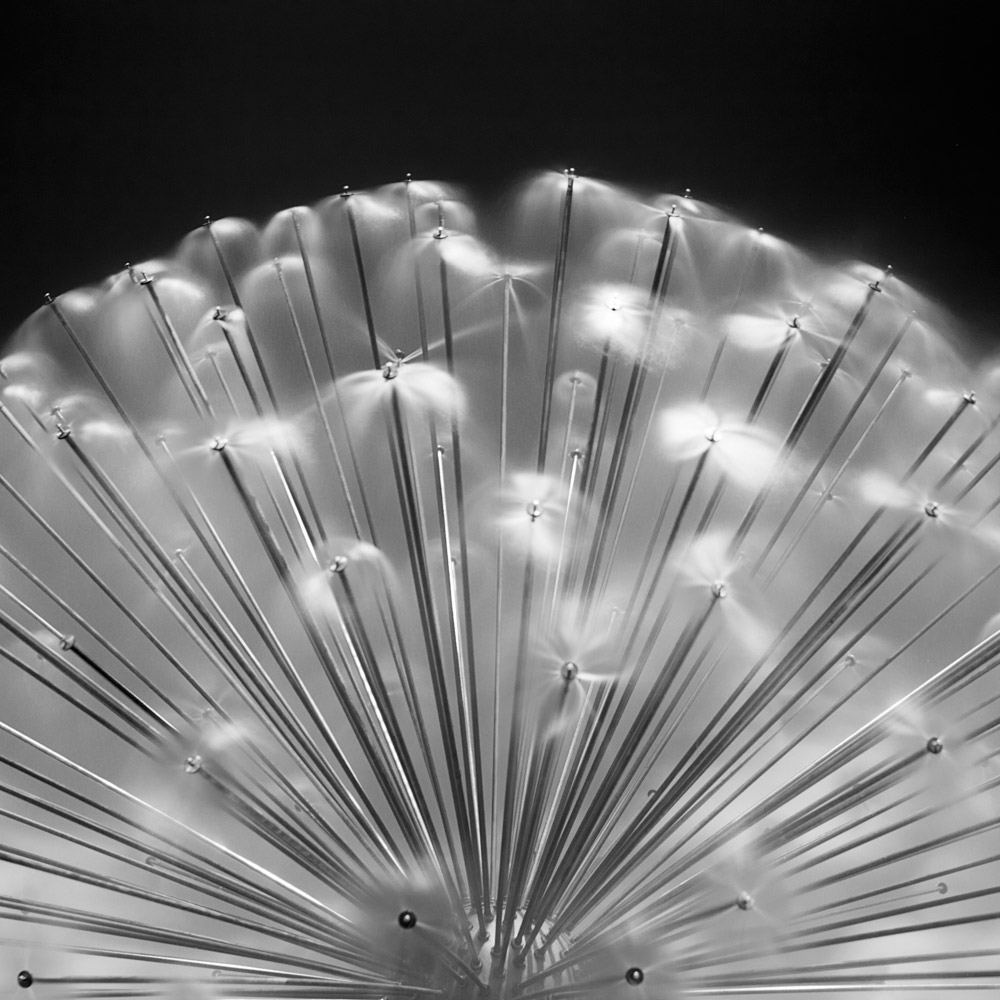