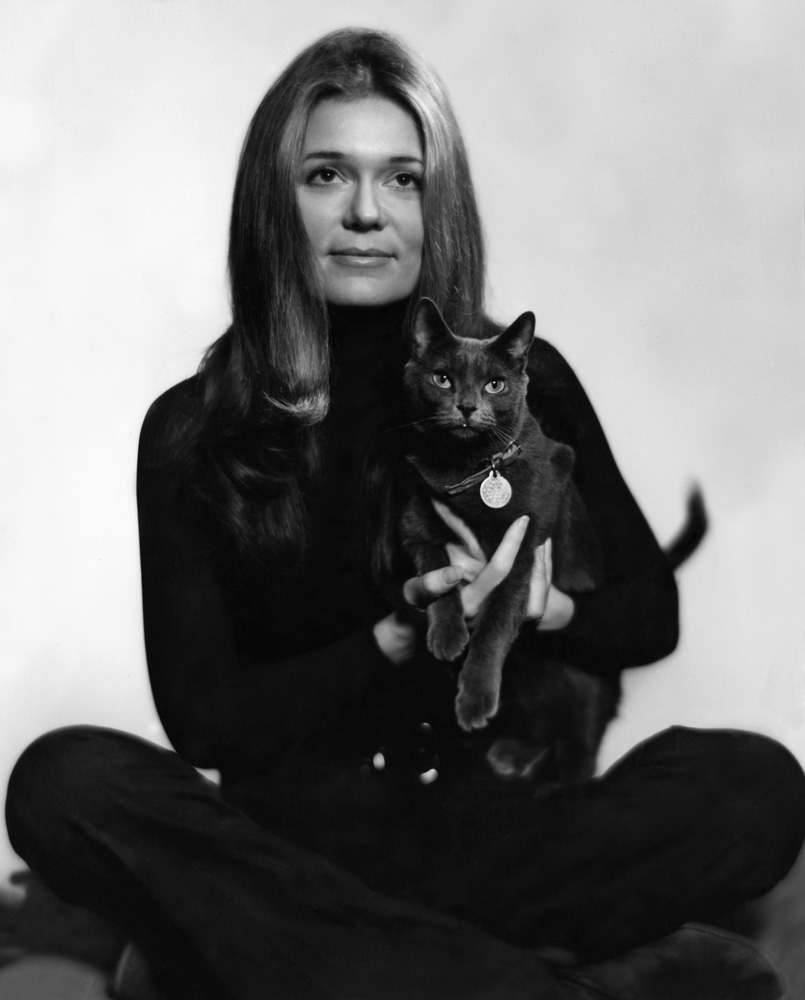 Gloria Steinem, 1972 © Yousuf Karsh
Look who I just found in the Karsh archives while prepping images for our new website. It seems timely to publish Gloria Steinem and her pussy.
Karsh | Permalink |
Share 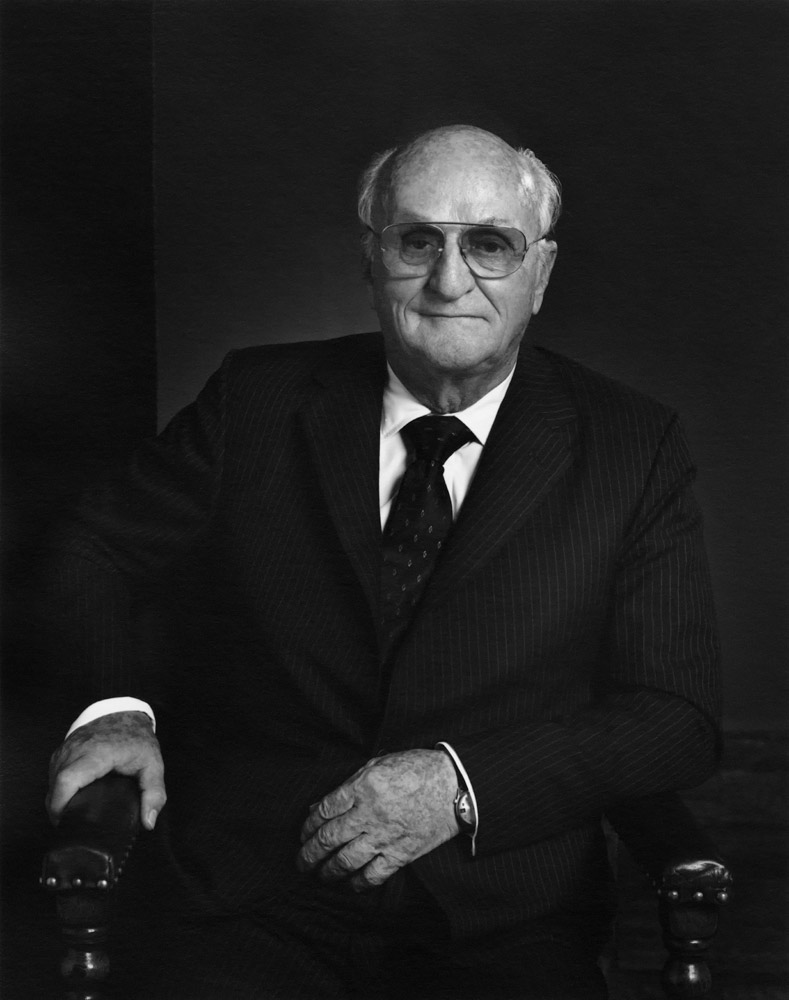 Forrest Mars Jr. 1985 © Yousuf Karsh
Forrest Mars Jr. of Mars, as in Mars Bars, has died aged 84. Mars Jr. and his siblings maintained chocolate independence, so Mars is not owned by a petrochemical company. How refreshing.
I wish I were a "chocolate billionaire". Is it too late?
Karsh, Obits | Permalink |
Share 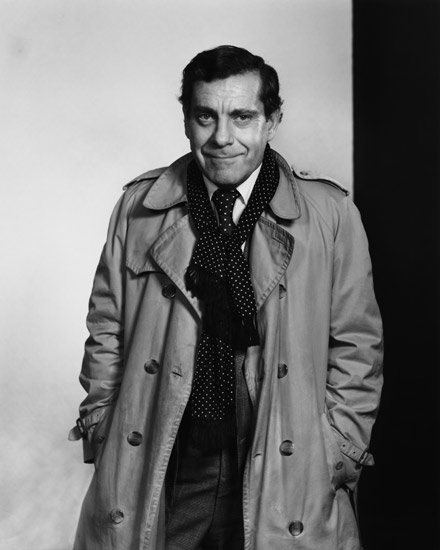 Morley Safer, 1977 by Yousuf Karsh
Sad news! Morley Safer has died at the age of 84. Karsh photographed him in 1977, and on the Karsh website is an entertaining video from 60 Minutes with Morley Safer of Safer with Karsh, together they recreate the famous Churchill photo. "I'll be Churchill" says Mr Safer.
Karsh, Obits | Permalink |
Share 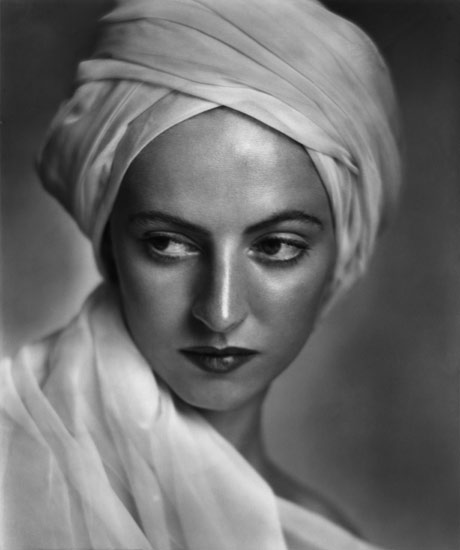 Betty Low, 1936 by Yousuf Karsh
Sad news from my Karsh colleagues is that dancer, actress, early Karsh subject and friend Betty Low has died. Betty performed with the Colonel de Basil's Ballets Russes de Monte Carlo as Ludmila Lvova, before appearing in several films, including "84 Charing Cross Road." This portrait was made in 1936 when Karsh, ever the improviser, took down the nets from the window and used them to make this beautiful photograph. I was fortunate to meet Ms. Low many years later in Washington, DC, as the National Portrait Gallery celebrated Mrs Karsh's donation of 100 original Karsh fine art photographs. She was as poised and beautiful as ever.
Here is Ms. Low in "The Lesson" with Solange Gauthier Karsh, Mr. Karsh's first wife.  You can read more about Ms. Low's life over at the Ballets-Russes. 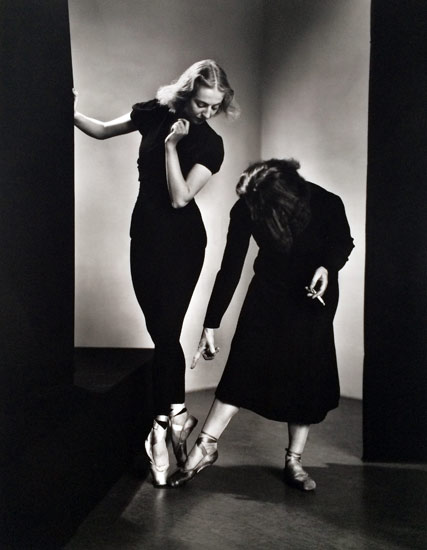 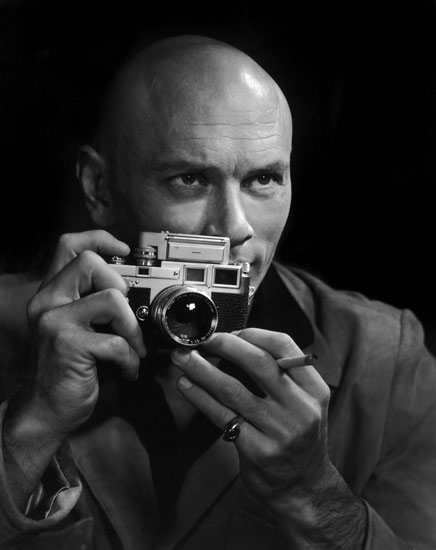 Yul Brynner, 1956 by Yousuf Karsh
There are several frames of Yul Brynner in the Karsh digital archives but this is my favourite!
Karsh | Permalink |
Share 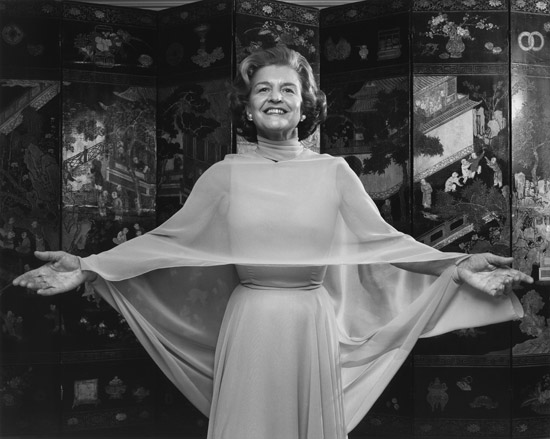 Betty Ford, 1977 © Yousuf Karsh
Just because... here's Betty! Karsh photographed her and Gerald Ford, one of 12 US Presidents immortalized by Karsh, in 1977. 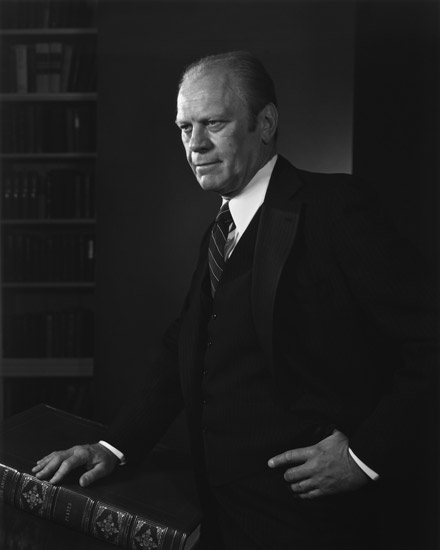 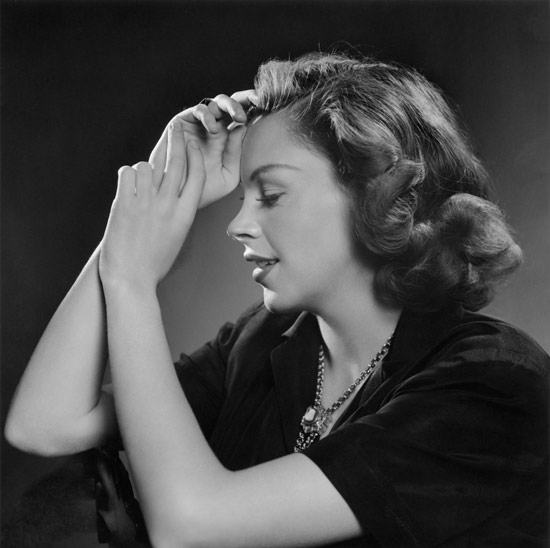 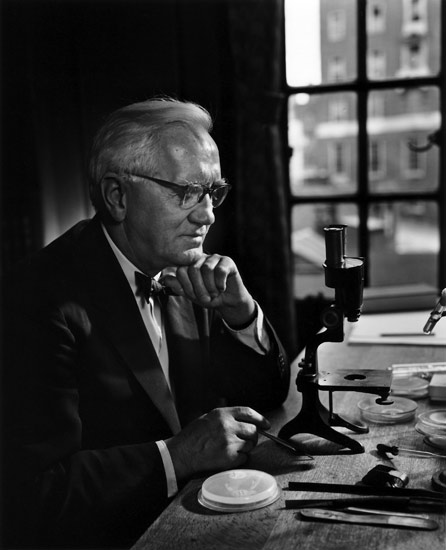 Sir Alexander Fleming, 1954 by Yousuf Karsh
We have Alexander Fleming!  Dr. Fleming was a Scottish biologist, pharmacologist and botanist. His best-known discoveries are the enzyme lysozyme in 1923 and the antibiotic substance benzylpenicillin (Penicillin G) from the mould Penicillium notatum in 1928, for which he shared the Nobel Prize in Physiology or Medicine in 1945 with Howard Florey and Ernst Boris Chain.
Thanks, Doc.
Karsh | Permalink |
Share 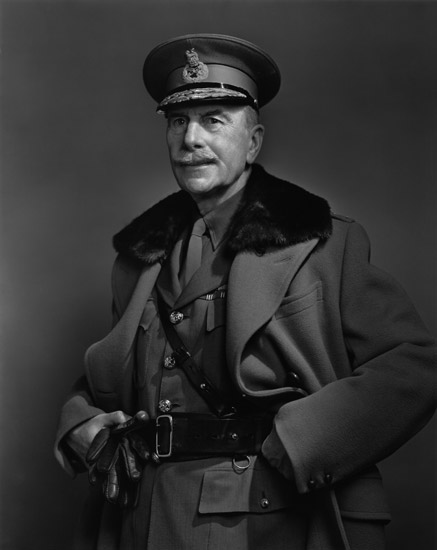 Earl of Athlone, 1946 by Yousuf Karsh
Another random image from my Karsh archives.... Here is the Earl of Athlone in a gorgeous portrait from 1946.
We are still collecting feedback from karsh.org visitors if you have a couple of minutes, please answer 9 Q's our survey. Thank you!
Karsh | Permalink |
Share 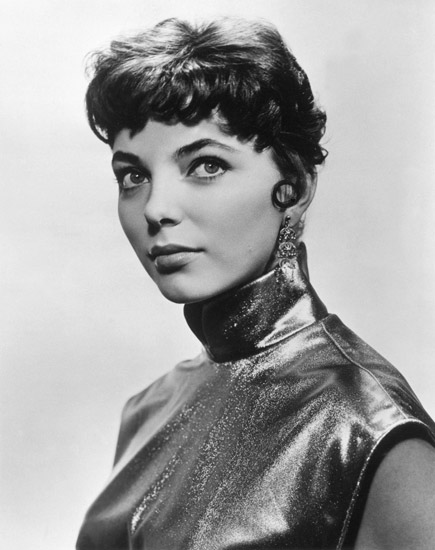 Joan Collins, 1956 © Yousuf Karsh
How sad I am reading about Joan's political proclivities, but we can enjoy this gorgeous portrait from 1956, aged just 23, and not least of all, let's appreciate the outfit. The photo was taken the same year Joan starred in "The Opposite Sex," based on a play by Clare Boothe Luce. 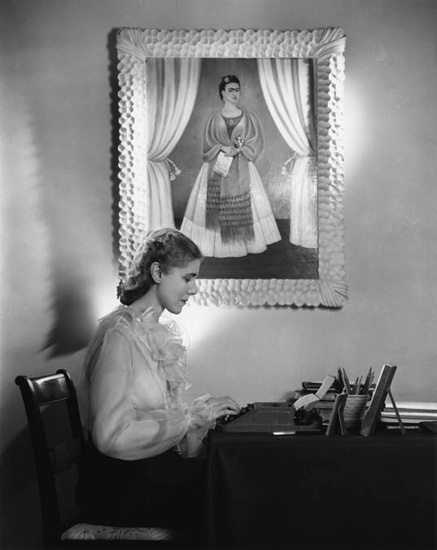