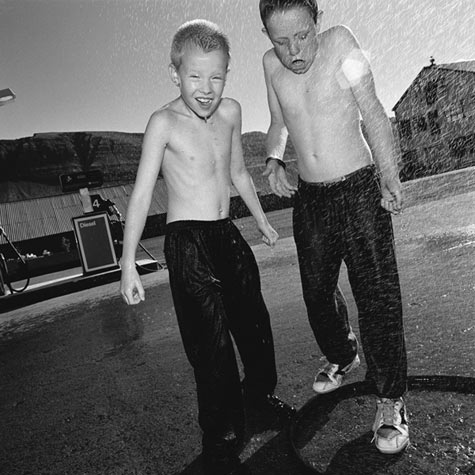 Amador Gallery will be opening an exhibition of one of my personal faves, Mark Power, on January 26th 2011 at their midtown location. I'm most familiar with Power's 'Shipping Forecast' series, alongside which will be a new body of work, 'The Sound of Two Songs'.

"The Sound of Two Songs is the result of the artist's love affair with Poland, describing in photographic terms the changing social values of a country caught between the past, the present and the future, both in terms of attitude and of the contradictions found in its landscape. The series reflects both the urban and the rural, the old and the new, setting the crumbling inner city housing estates of the Communist era against the new developments of colorful apartments and gleaming shopping centers." 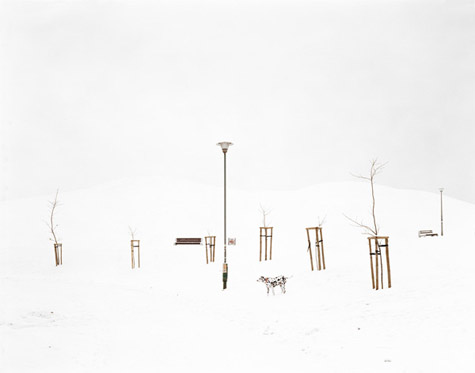