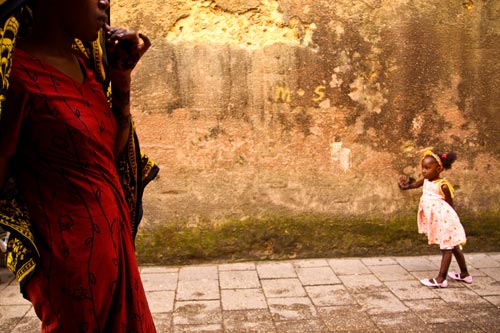 Paolo hit me up with this ongoing project on Stone Town, Zanzibar. According to Wikipedia the name comes from the ubiquitous use of coral stone as the main construction material; this stone gives the town a characteristic, reddish warm colour. Stone Town's architecture has a number of distinctive features, as a result of Arab, Persian, Indian, European, and African traditions mixing together.

Personally, I'm irreligious, but I do love people and culture and beautiful imagery, and helping publicize new images from hard-working photographers. Teamed with a delightful statement from Paolo, we bring you a selection from his new Blurb Book. 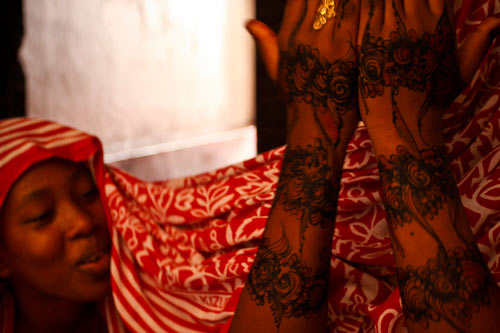 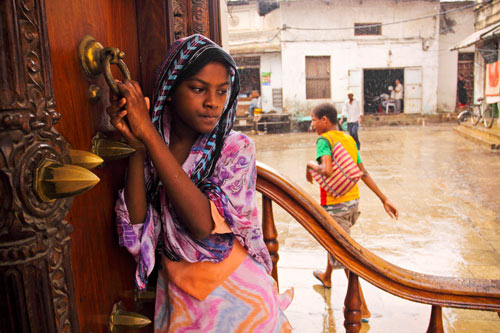 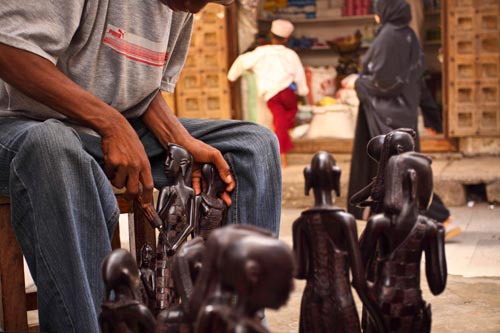 "Hidden by mass tourism, victim of an erroneous and monolithic view of the muslim world, and subordinate to a culturally different mainland following decades of unwanted political union, the muslim Swahili culture of Zanzibar tries to survive against all the odds. Simply by carrying on with their daily life, by being proud of their traditions and by not forgetting the magnificence and splendour of what the Swahili culture once was, the people of Zanzibar are trying
to preserve their heritage, as well as to avoid the temptations of the western world that day after day, through the constant coming and going of tourists, risk destroying a place rich with culture and history.

My personal experience in Zanzibar started by chance following a 3 day stop-over on my way back from Australia to Italy, a stop that turned out to be the beginning of a long-term personal project about the Swahili culture, a work in progress that is paying me back with a huge amount of experiences, feelings and emotions that will remain with me for the rest of my life, a work in progress that hopefully will give justice to this fascinating culture.

The experience time after time of seeing the local people I have met during my stays, the joy of watching their children growing up, the opportunity of being considered one of them, to think of them as individuals with a personal story... this is the magic of photography. Breaking barriers, diving deep in a culture and its people, or as the photographer Bruce Davidson once said, trying to document the story that the subject tells me, rather than the one I want to tell."