Anindya Chakraborty sent in his series of photographs on Dhokra, an ancient metal casting process taking place in West Bengal. Here is the story in his words.

"The village of Deriapur in West Bengal is not very much known to outsiders. Although Indians are familiar with metal casting for more than five thousands years and Dokra is one of the ancient metal casting process still existing within Santhals, there are less people to take notice of it."

"The people of Deriapur have a unique history. They belonged to Malhar tribe which was nomadic in nature. Finally they settled in two places in West Bengal, India. One of those two places is Deriapur where around 50 families are putting up. Their art of creating metal structures is beautiful but silent. It does not ring bell in Governments officials who are busy in much more important matters and they closed their office which used to lend out money to the artisans sometime back. Media has many other important things to cover as well so the people of Deriapur are slowly getting the same idea and moving on." 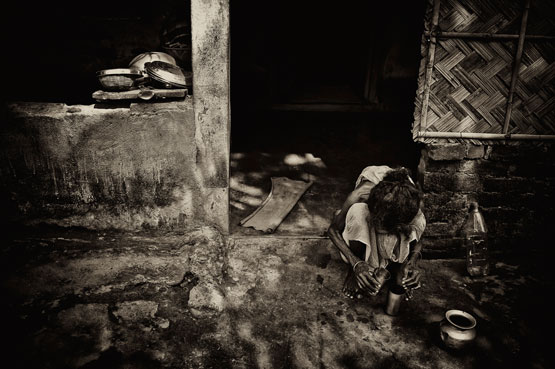 "Some of their children go to school and drop out because of money and elders work mostly in fields or they prefer to drink when they have some money. Art can come later. Around 20 years back one of these people got an award from the President for his talent and got 1 Lakh Indian rupees (which was a good amount that time)." 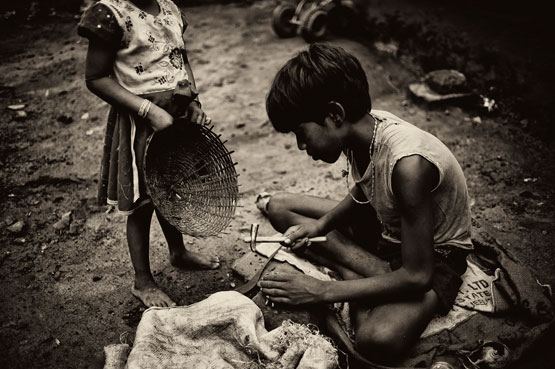 "The same person now goes to field for living. They don't have much complains though and they are slowly getting into a state which we call - terribly happy!" 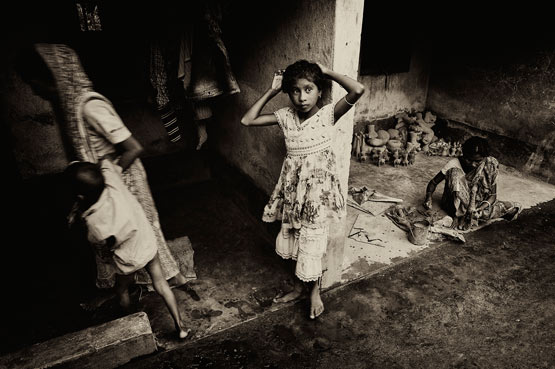 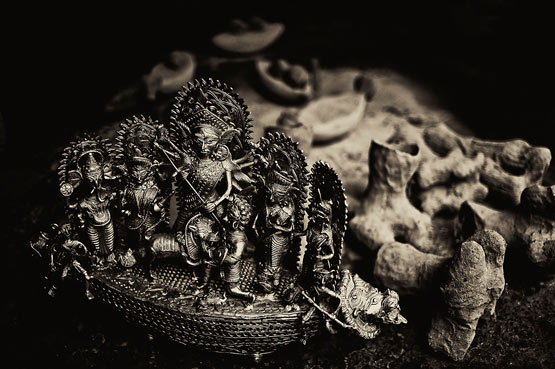