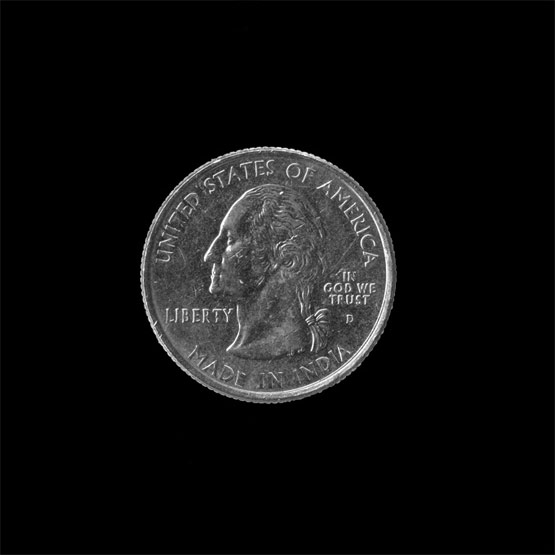 "America, in my mind, maintains an amusing state of irony and indecisiveness. These photographs serve as a reflection of my own alienation, frustration and intrigue as I adapt to its atmosphere. Examining random encounters with the American image, the results are a baffling and bizarre recreation of a culture overlaid by a foreigner's perception."

"The portrait I paint of America is an honest and playfully critical inspection that describes the way in which I relate to where I find myself." 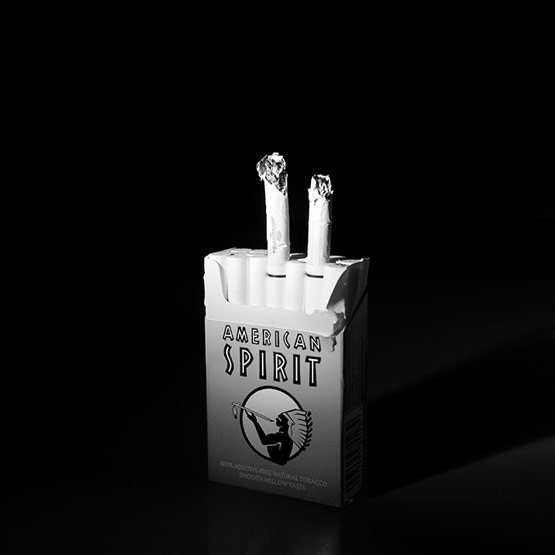 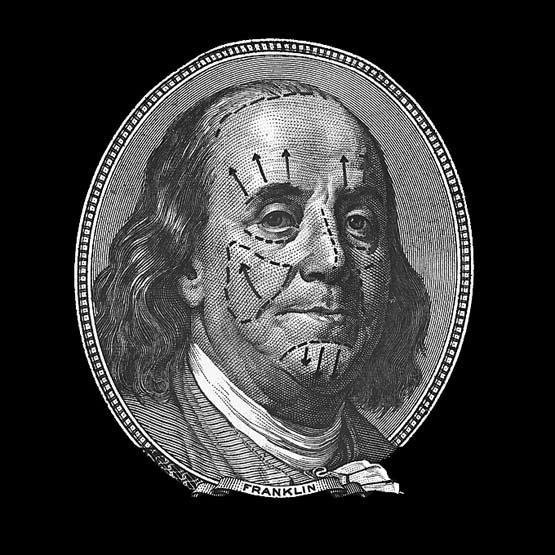