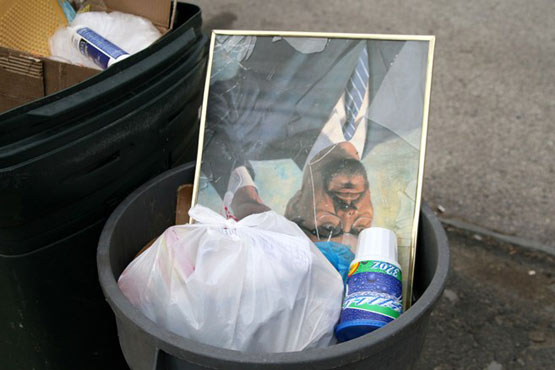 "Last Expo is an online exposition. It is a collection of photographs taken of orphaned art in its final resting place. It's a commemorative album of forgotten human imagination." 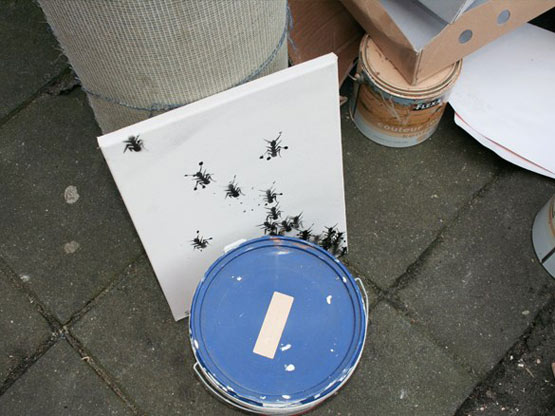 "I walked in the centre of Amsterdam, minding my own business, when I noticed a stray piece of artwork lying next to the trash. I thought maybe this was the first time that this painting had seen the light of day. I wanted to adopt it, but then I realized that this was a big moment for the painting - its debut". 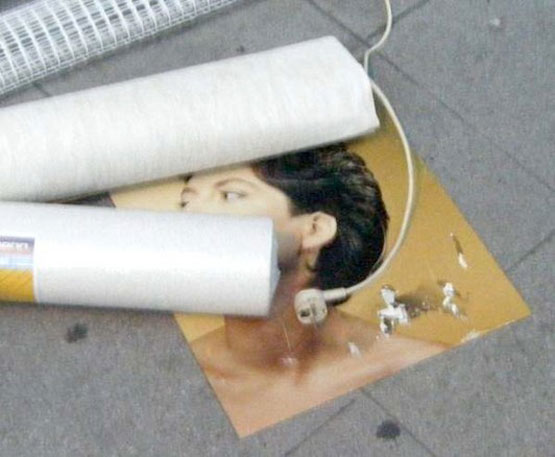 "For young artists, it is difficult to get your work onto a stage to be seen. It's not easy to get a place in a museum or at the current photo exhibitions. This is why I chose to create an online exposition. It's cheap and the whole world can see it." 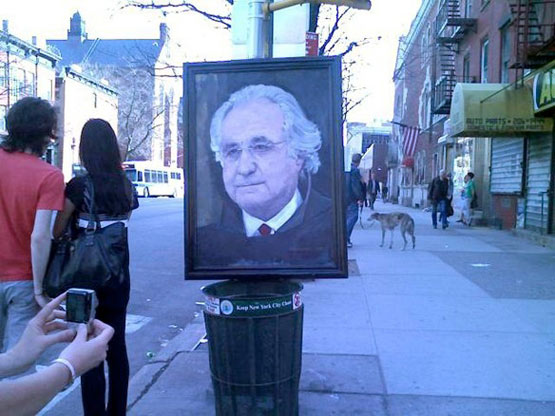