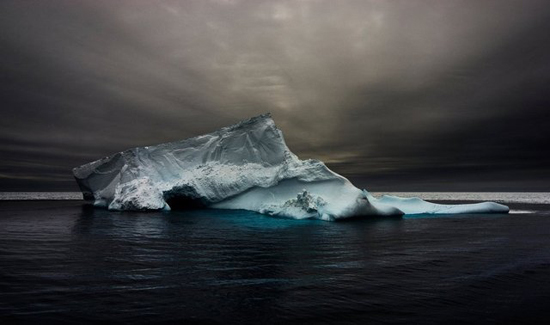 The Isle of the Dead © Dave Walsh

If you're lucky enough to be in Dublin between now and September 29th, it looks as if you can't miss Dave Walsh's exhibition of polar photographs. As much as I love the back-lit screen, it seems redundant to say these must look spectacular in-person. 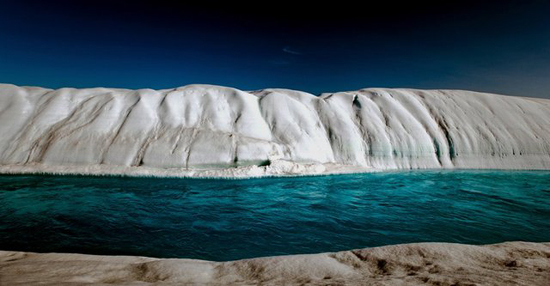 And, Dave's story will add to your appreciation. He emailed me, saying "The images are mostly made on board Greenpeace ships to the Arctic and Antarctica over the last decade - but rather than being about activism, per se, they're more about how we idealize exotic, far away places. As the press release below says, my ethereal photographs of the unforgiving wilderness, wild animals and blue icebergs question our romantic relationship with remote, harsh and pristine environments. The images resonate with a quiet tension; all may not be right in the Garden of Eden." 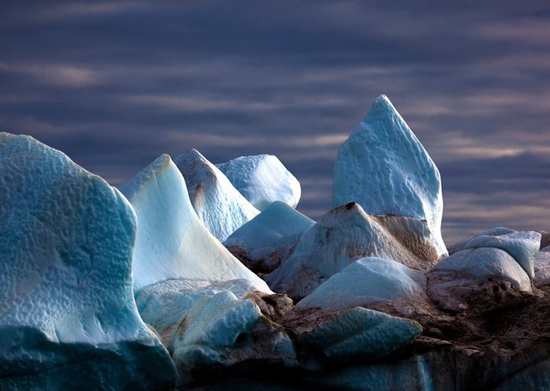 In the press release for the exhibition, at The Copper House Gallery, Walsh goes on to say, "While the frozen regions of our planet have the power to ignite imaginations, for most of the seven billion people on Earth, the Arctic and Antarctic remain abstract and unreachable. I've been lucky enough to voyage north and south by ship, to experience the serenity of the oceans and polar regions - and realise how finite our planet is." 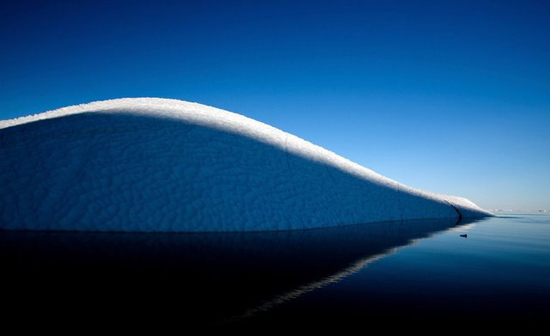 "Rapid change is taking place at the poles; CO2 emissions are contributing to the loss of Arctic sea ice, and melting ice caps are fueling sea level rise. We are starting to grasp how badly we are fouling the nest, and how our acts have repercussions elsewhere. The future of the Arctic and Antarctic is intertwined with our own - through my photography, I want to make people not only fall in love with their home planet, but to start giving a damn and to take action to protect it." 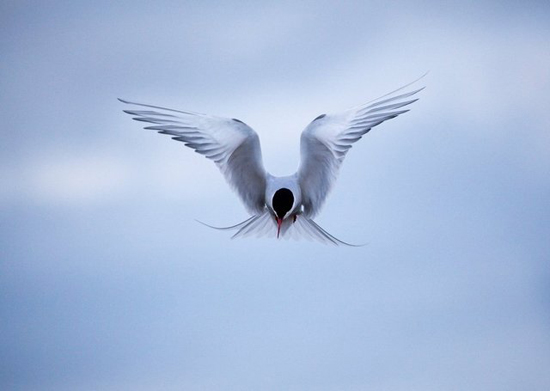 So, shout-out to Dubliners! Go see! 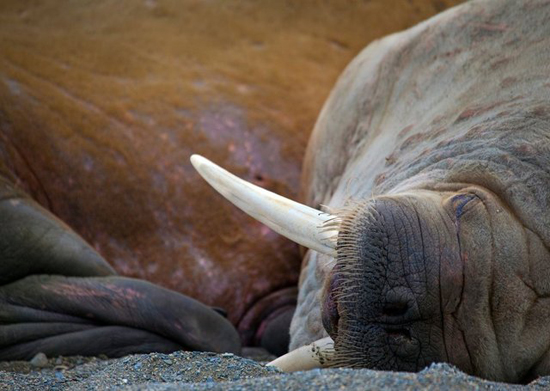