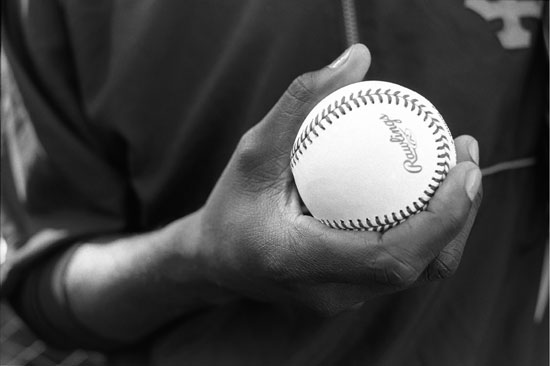 Felix Rodriquez, San Francisco Giants © Rita Rivera
'Speak English! The Rise of Latinos in Baseball' (Kent State University Press. Text by Rafael Hermoso) is a new book featuring images by Rita Rivera. Rita was introduced to me by my friend and colleague Mary Engel whose mum, Ruth Orkin, Rita used to assist. Mary works hard to maintain the archive of both her parents - her dad was Morris Engel - and I'm thrilled she hooked me up with Rita and introduced me to this project about the important role Latinos increasingly play in league baseball and the prejudice they still face. 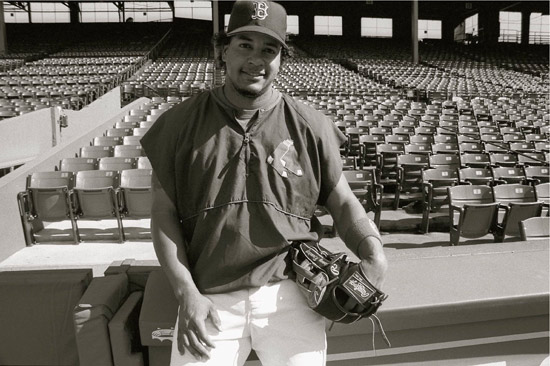 Manny Ramirez, Boston Red Sox
Here's the blurb for you baseball fans.
"'Speak English! The Rise of Latinos in Baseball chronicles how much - and how little - has changed since the first Latino played in the big leagues in the nineteenth century. By the middle of the next century, the Alous, Vic Power, and Rico Carty worked to earn their place in the game amid taunts and ridicule. Today, even established players and stars may be told to speak English in clubhouses, eliciting cringes or shrugs from individuals who are seemingly still hurting." 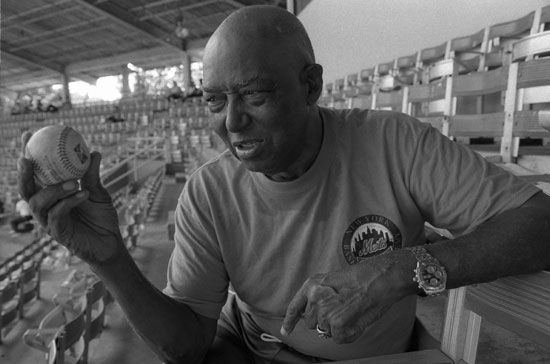 Vic Power
"Baseball Commissioner Bud Selig offers a foreword full of nostalgia and pride. The afterword by Omar Minaya describes his experience playing ball in Queens and being the first Hispanic general manager in baseball. Speak English! selects the stories of 45 players to illustrate the collective history of Latinos in baseball and is illustrated with photographic portraits of many of them." 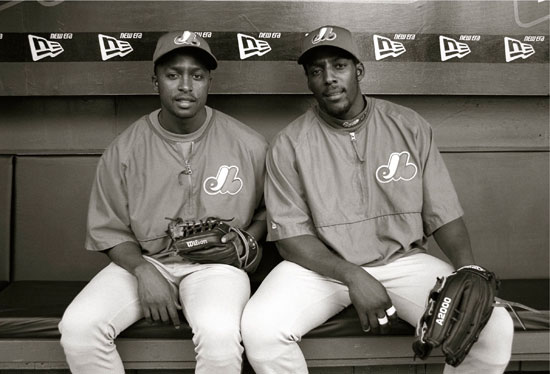 Wilton and Vladimir Guerrero
"Today, more than a quarter of all major leaguers are Latino, and most began as outsiders. Globalization unearthed baseball in San Pedro de Macoris, Caguas, and Maracay. American teams looked abroad for talent and cheap wages, carving baseball diamonds out of sugarcane fields. Players in their teens left their families. Those from Cuba knew they were possibly leaving for the rest of their lives, just for the chance to play in a country still struggling with diversity in the 1950s and 1960s.
Yet many Latino players still speak as if not much has changed. Far from perfect, their no-rules journey to professional contracts has increased the risk of taking improper shortcuts. Several players were implicated recently in the use of steroids and performance-enhancing drugs. Others admitted to shaving years off their ages, allowing them to compete with an advantage against younger players." 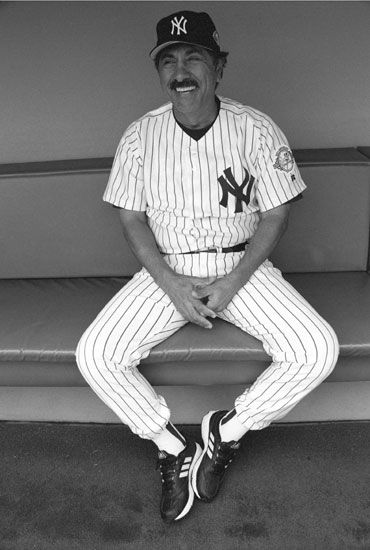 Ed Figueroa, The Yankees
"The great Latino story is also one of glory, as some of the best players in major league history tell of their hard voyage to baseball's mainland. The tale is likewise one of realists, and readers will not find anything in these stories that does not exist in other walks of life. The story is not clean, but it is compelling. Like baseball, there's enough to love in it to keep coming back to it as generations learn from the ups and downs of the Latino role in baseball, and its rightful place in history." 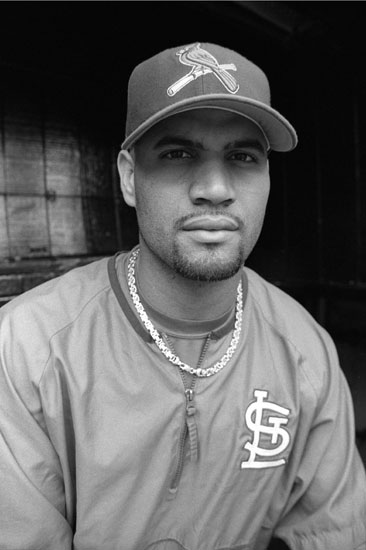 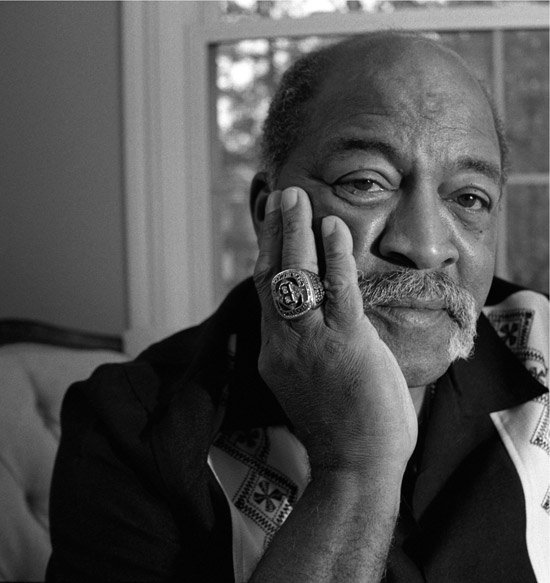