This is just wonderful, you're all going to love it and fund it. Watch the video - it features the delicious Bruce Davidson.
Short version from Rachel Seed, whose mum died in the same year that Rachel was born:
"I am making a documentary film, A Photographic Memory, that revisits some rare interviews and films that my late mother, Sheila Turner-Seed, produced in the early 1970's with ICP's Cornell Capa called 'Images of Man.' She interviewed Henri Cartier-Bresson, W. Eugene Smith, Lisette Model, Don McCullin, Bruce Davidson and several others, and Cartier-Bresson often said it was the best interview he ever gave. I have revisited those photographers still living and am weaving together our interviews in a posthumous collaboration." 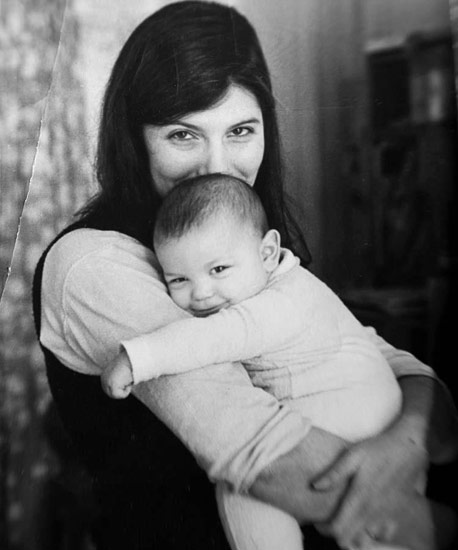 Rachel with her mum, Sheila, 1979.
Long version from the press release:
In the early 1970's, filmmaker and journalist Sheila Turner-Seed interviewed several influential photographers and produced, with International Center of Photography (ICP) founder Cornell Capa and Scholastic, the 'Images of Man' series: eight audio-visual programs that paired a photographers' images with their philosophies and motivations in their own words. Her roster included Henri Cartier-Bresson, Bruce Davidson, W. Eugene Smith, Lisette Model, Cornell Capa, Roman Vishniac and Don McCullin. Of Turner-Seed's interview with Cartier-Bresson - a notoriously elusive interview subject - Martine Franck, Cartier-Bresson's widow, said to Rachel in their 2011 interview, "The final result certainly was one of the best.... not so much interviews, but she managed to get Henri to talk about the way he photographed and to talk about his photographs. That was quite an achievement."
After Turner-Seed's sudden death in 1979, her husband, Time-Life photographer Brian Seed, sent the raw film materials to ICP for safekeeping. In 2012, Rachel, now in her 30's, rediscovered the work, which had been sitting like a time capsule at ICP, and digitized more than 70 reels, hearing her mother's voice for the first time since she was young while uncovering her rare interviews with the photo moguls.
Rachel has since traveled to France to interview Cartier-Bresson's widow, Magnum's Martine Franck (who passed away in August 2012); spent the day with Bruce Davidson in his Upper West Side studio; caught up with Don McCullin at his War/Photography exhibit opening in Houston and filmed National Geographic's William Albert Allard at work and at leisure in Afton, Virginia.
In 'A Photographic Memory,' outtakes from Turner-Seed's interviews are revealed for the first time, woven into a posthumous mother-daughter collaboration with Rachel's follow- up photographer interviews, reconnecting the women through their shared passion for photography.
From May 21- July 2, 2013 'A Photographic Memory' will hold an all-or-nothing fundraising campaign on Kickstarter with a goal of $25,000. Funds will support the completion of film production, including Seed's upcoming interviews with contemporary photographers that will bring Turner-Seed's legacy to new audiences. 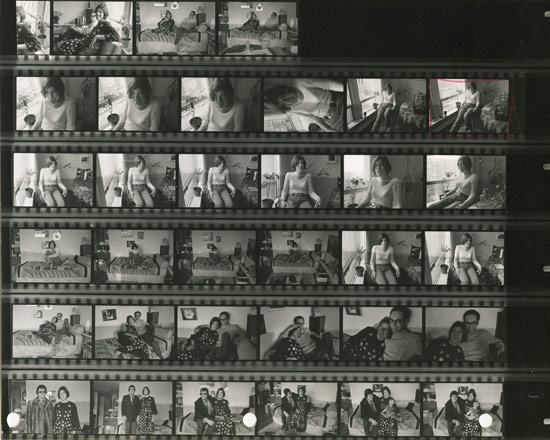 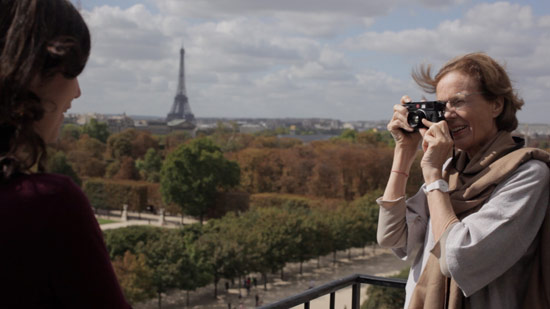