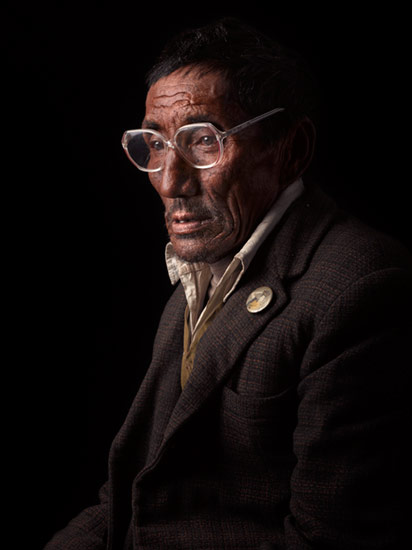 © David Zimmerman
David Zimmerman has been working in India for the past two years on a series of beautiful portraits of Tibetan refugees and nomads, large-scale prints from which are on show at Sous les Etoiles Gallery in Soho, New York, through November 30th, 2013.
David says: "Much of my work for the past fifteen years focuses on issues of human survival, and adaptation in the aftermath of catastrophic events. The causes of these events are varied - from economic hardship in the southwest US, to the 2010 oil spill in the Gulf of Mexico, to northern India where 100,000 Tibetans have fled Chinese occupation." 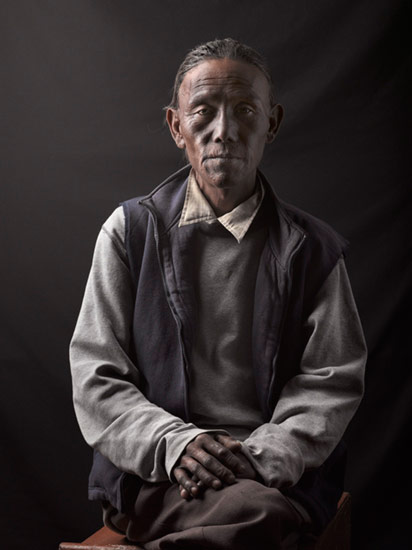 "I have lived and worked in India for many years, and this past year, along with my wife, founded the Himalayan Art Centre - a free school teaching photography and visual storytelling to underserved regions of the southern Himalayas. The Art Centre in north India will also serve as a meeting and workshop space for visual artists and writers from around the world." 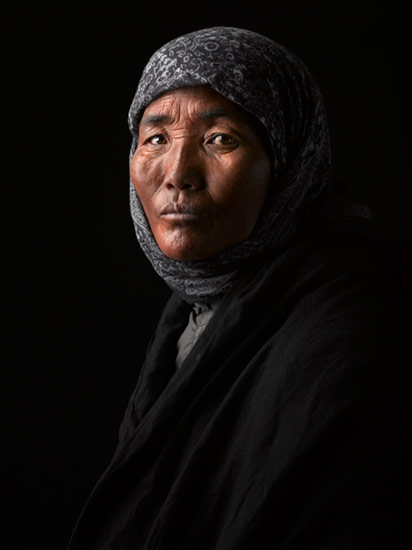 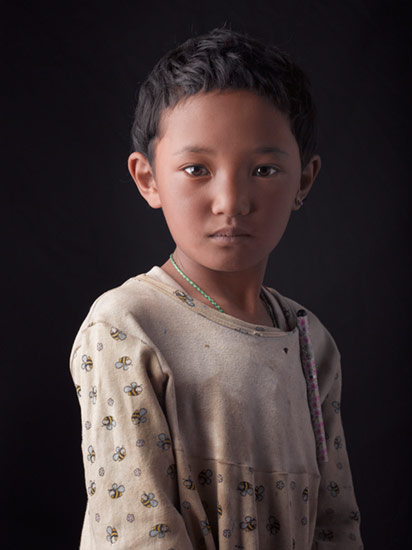 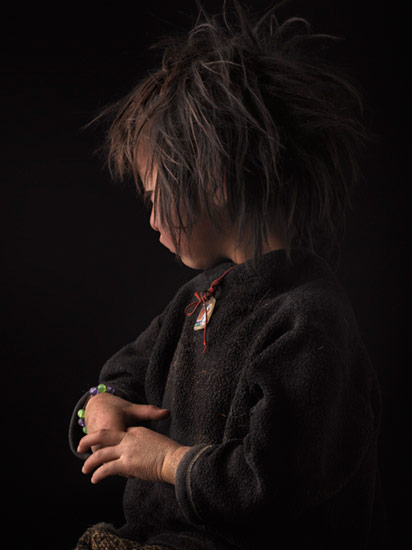