Bill Perlmutter: Through a Soldier's Lens 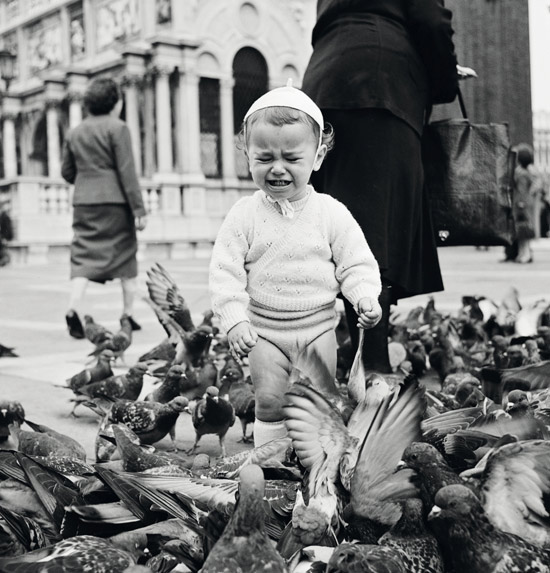 Pigeon Fright, Italy, 1956
'Europe in the Fifties. Through a Soldier's Lens' is a book of photographs by Bill Perlmutter, a soldier with the US army who traveled through Europe beginning in 1954. The photographs were presented for the first time earlier this year by the German house of seltmann+söhne who are thrilled to announce that the book just won silver in the prestigious Deutscher Fotobuchpreis. You can buy a copy of 'Europe in the Fifties' directly from them, for 40 Euros. Nice Christmas present if anyone's thinking of getting me something. 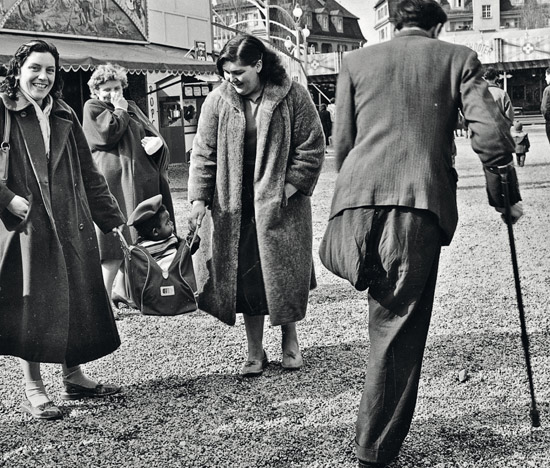 G.I. baby, Germany, 1955
"It all started in December 1954, when the then 27-year old soldier boarded a troop carrier to Germany, to start his new assignment as a photographer for the U.S. Army magazine. The first images from Perlmutter's Rolleiflex originated during the rough Transatlantic passage. Even though he had never left his home country and was a bit apprehensive about his future, Perlmutter was "looking forward to photographing Europe and visiting all those wonderful places that I had read about and seen in the movies."
Almost 60 years after the images were conceived, they clearly document the photographer's sense of the special moment. Every single image becomes a lively piece in the puzzle of remembrance, reporting accurately on the historical period, but also capturing very personal encounters. His insightful work has a long lasting effect, way and allows those pictures to come alive. Again and again. Even after all those many years." 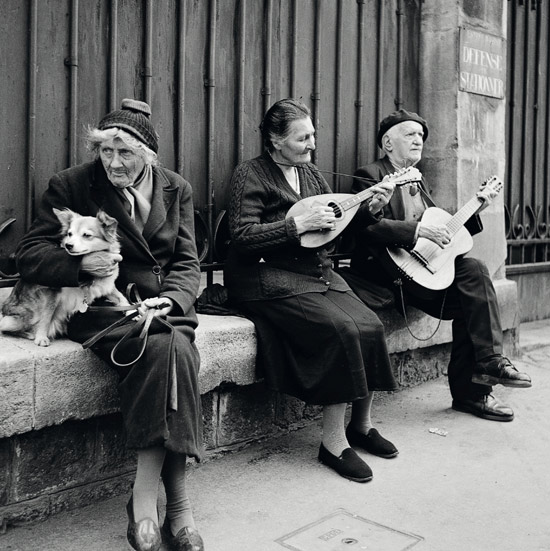 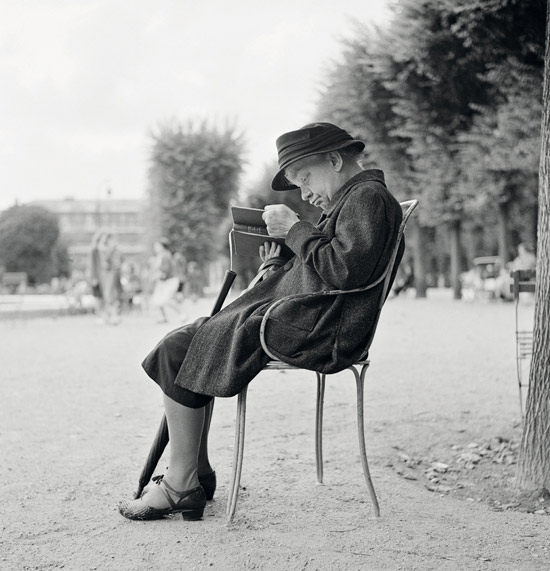 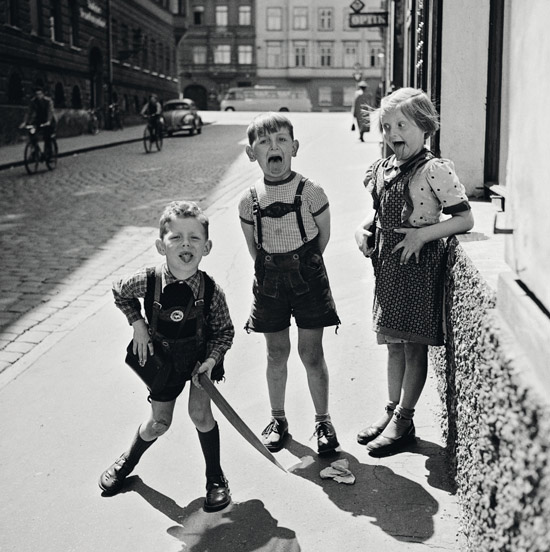 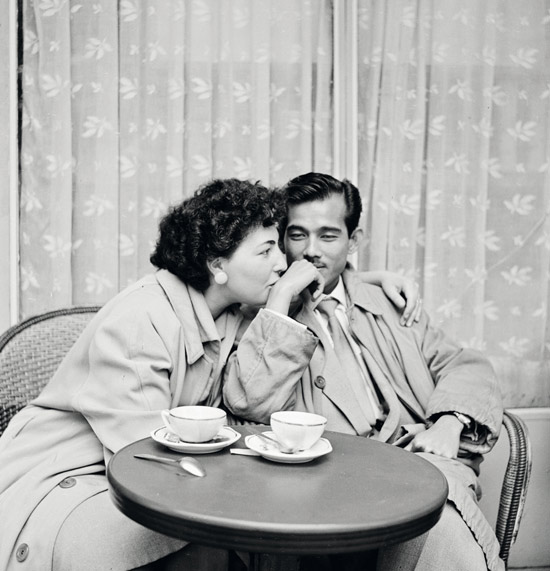 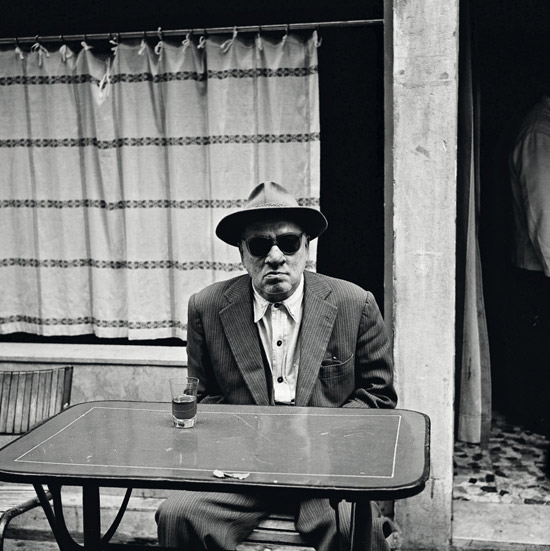 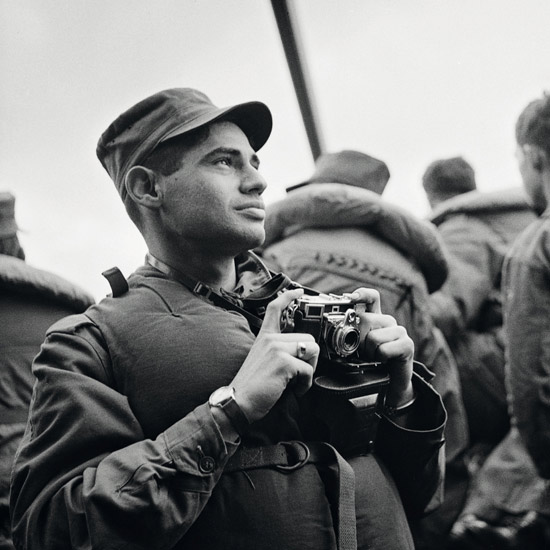 Bill Perlmutter was born in New York on September 5, 1932. He began his career with a Bachelor of Arts in Motion Picture Techniques from the City College Film Institute in New York. In 1954 after graduating from the United States Army Photography School, he spend two years in Europe as a staff photographer for the U.S. Army newspapers based in West Germany. Since then he traveled extensively all around the world as a free-lance photographer. From 1978-1997 he worked as the Vice President of Rainbow Chromes, a company specializing in photographic and digital retouching.
Many thanks to seltmann+söhne for providing such great images for press. Glück! 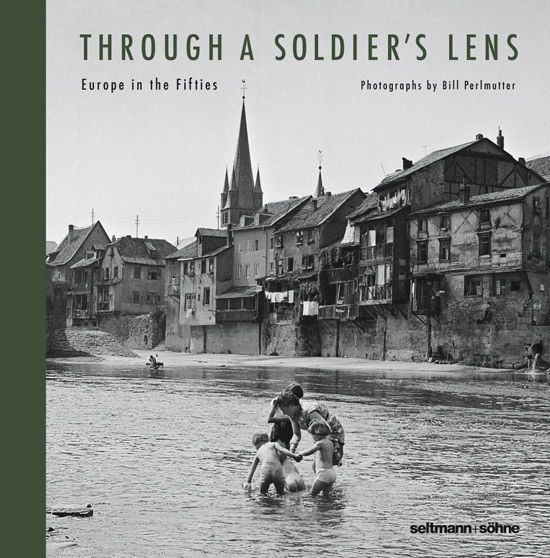