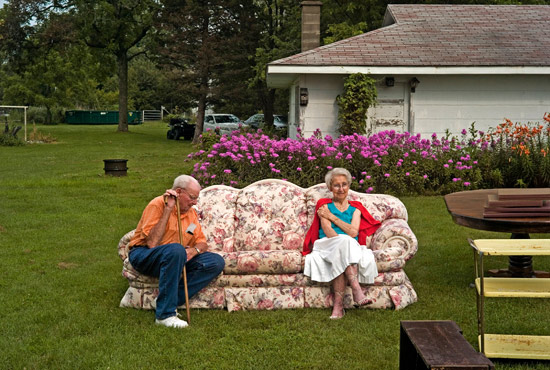 © Bruce Morton
Here's another photographer I met at PhotoNOLA portfolio reviews. Bruce Morton studied photography, spent a year in the UK as a visiting artist (we did, as one always can, bond over British weather) but he took up landscaping and only returned to photography a few years ago. Bruce's positive personality and open nature is reflected in his imagery.
His lovely book, 'Forgottonia,' is rich with a local's perspective of an isolated community, and is currently in its third printing. With a foreword by Aline Smithson and editing and book design by Paula Gillen.
Bruce explains:
"[Forgottonia] is actually the nickname for several counties in far west central Illinois. The reason for the nickname started in the 1950s and 1960s when the interstate highway system was being designed and constructed. Many times a route from Chicago to Kansas City, which would run through the heart of this region, was considered but never built. The people in power believed such an area did not need the infrastructure. Education and manufacturing also suffered with lack of funding and promotion. One college closed its doors and moved to Wisconsin. Trains, which moved goods from one small community to another, ceased to operate. Jobs were all related to the farming and cattle business. Many of the graduating seniors from local schools could not wait to leave this forgotten land. I was one of those.
Life has changed here but not necessarily for the better. Young people still hope to leave to find a better future. The overall population has steadily declined and the only jobs are still farm related. Small farmers are succumbing to the larger operations. In 2007 I decided to return to my homeland and photographically document this area that I once considered to be the most boring place on Earth. I am excited to be back with new eyes to hear old stories from long past friends and look forward to the new ones yet to be told. This book of photographs is a story about the life cycle of those who live, love, and die here." 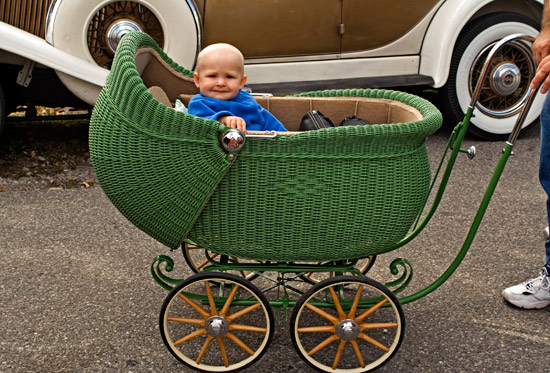 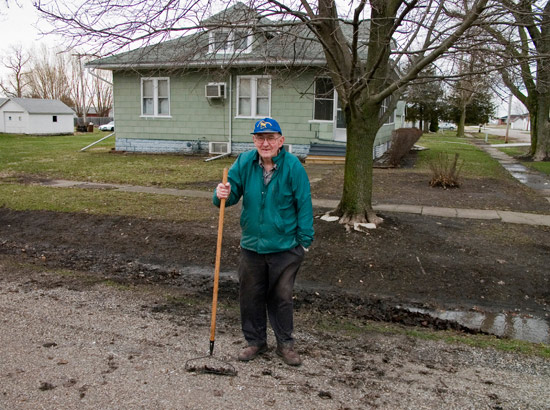 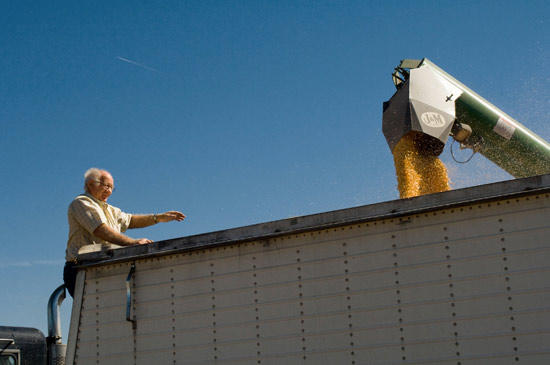 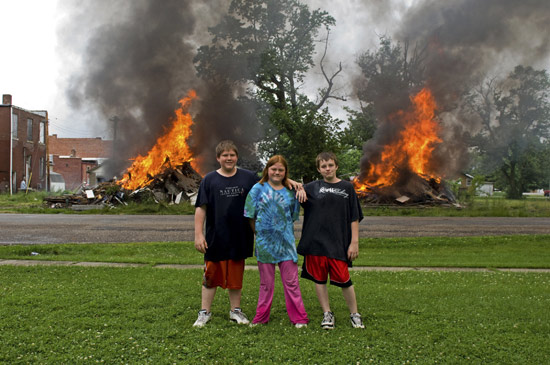 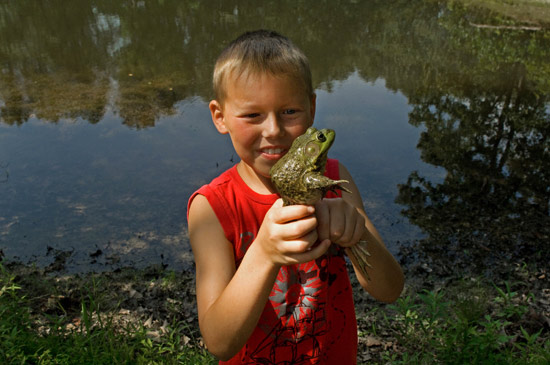 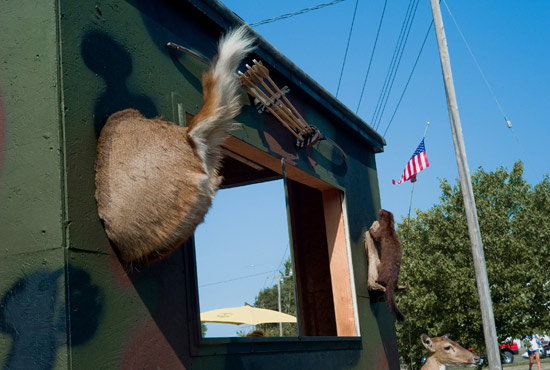