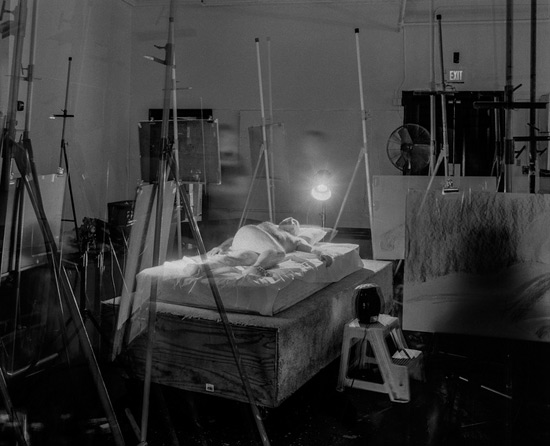 © Michael Bach
Michael Bach is a photographer who enjoys modeling for other artists. But Michael has suffered a plethora of serious health issues during his lifetime and as the effects of multiple disorders increases, he has found this posing becoming increasingly challenging. To help process that, he made a series of self-portraits, saying: "I became intrigued with the idea of photographing myself in this process of decay, both on a personal level and displayed on the modeling stand in a predetermined pose and time interval." Michael tries to maintain half-hour exposures to capture all his tics.
I see strength in his photos,and ownership of his situation, and admirable braveness! 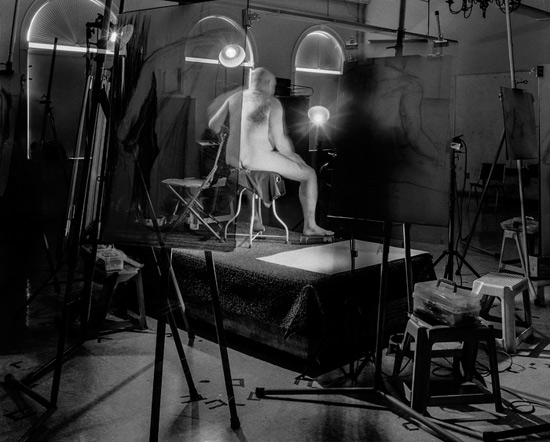 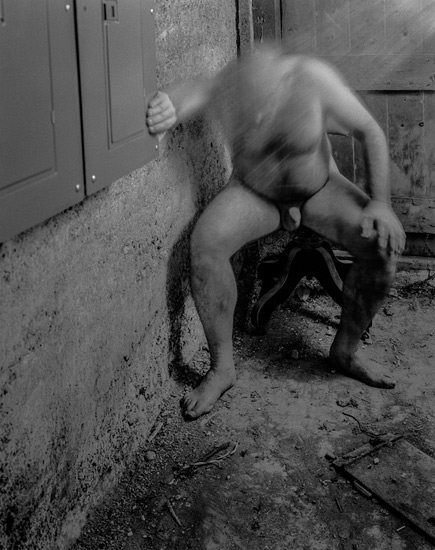 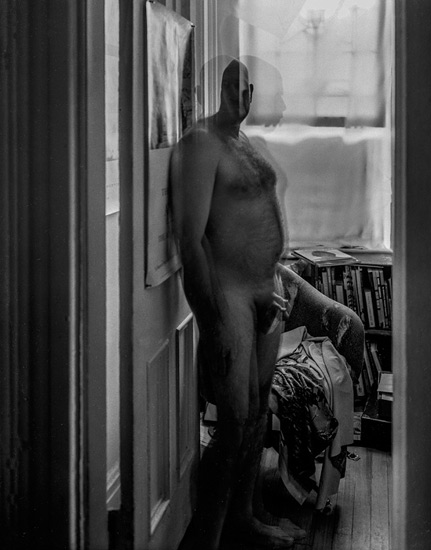