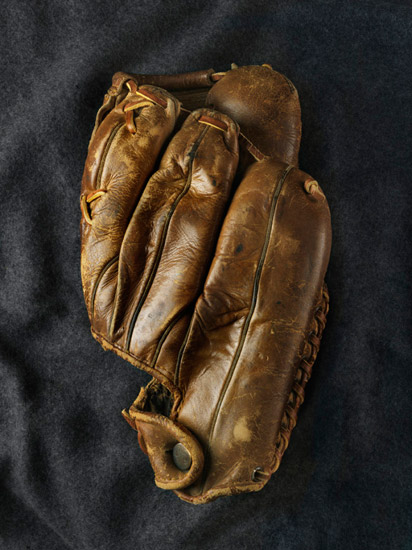 After an update reminding me of his "father series" I'm running a few images from Jay Sullivan's series "Glove" for Father's Day, but we're not talking about a Hallmark moment...

"When I was five years old, my father suffered a bipolar breakdown and was sent to a psychiatric institution. It started him on a long descent from top IBM salesman to homeless on the streets of Brooklyn some 20 years later. Our relationship followed a similar trajectory. When he died we had spoken only twice in his final ten years.

"I began "Glove" seeking to reconnect with my father by photographing the childhood objects that I most associated with him. Over time it became a journey into the emotional core of these objects, unearthing the feelings and memories associated with a black wallet, wingtip shoes, zippo lighter, baseball glove and many other long forgotten items."

Jay is producing some remarkably emotive images. See more of this and other projects, including My Father's Ashes, a photography-based installation that documents the journey of his father's ashes from 1992 to the present day, over on Jay's website. 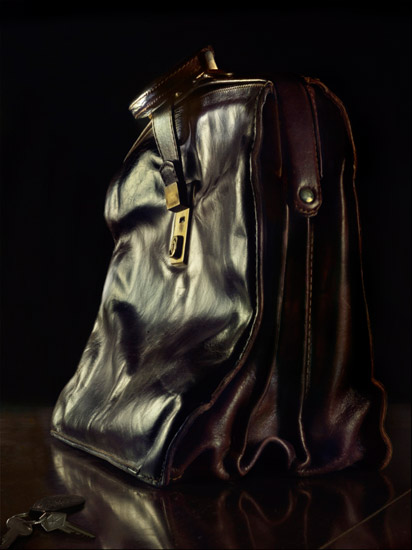 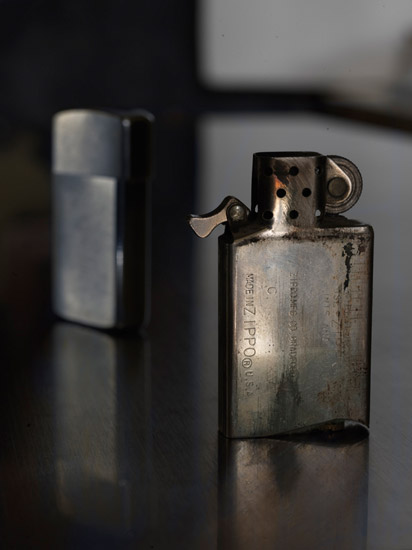 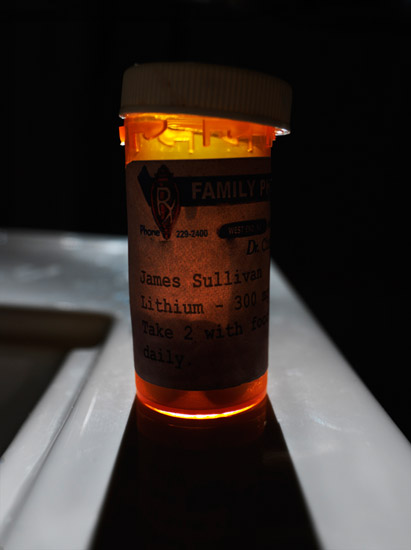 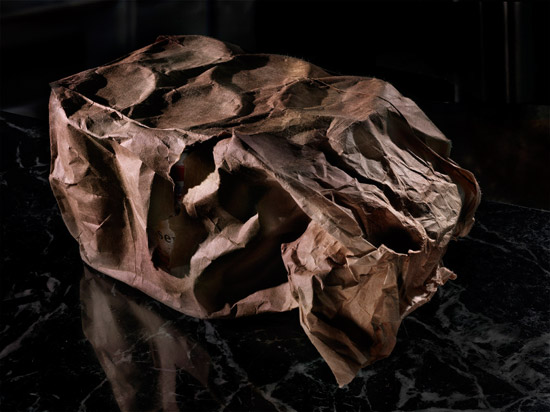