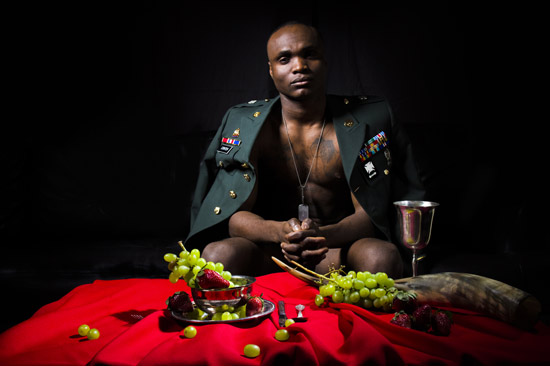 © Hector Rene
The amazing Hector Rene Membreno-Canales was born in 1988 in Honduras and raised later in the USA. After serving in Iraq, he used the G.I. Bill to move to New York City and study photography at the School of Visual Arts. He is currently deployed in Warsaw, documenting NATO missions, but he is still managing to get his personal photographs out there. I was really struck by this series the first time I saw it with his extreme twist on the traditional, and I am very pleased to see it gaining exposure - the series ran, with an interview, in NY Times Lensblog recently. There is still time to catch his work in his solo show "Horses and Bayonets," at Coohaus Art, NYC, on now. 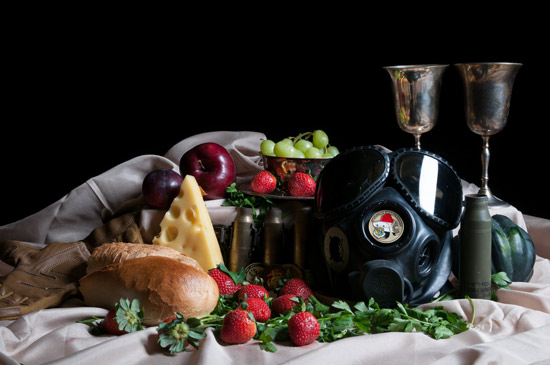 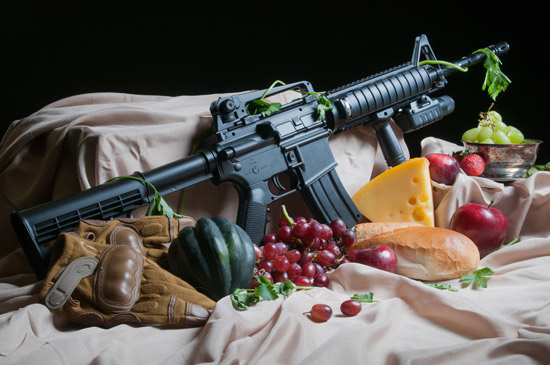 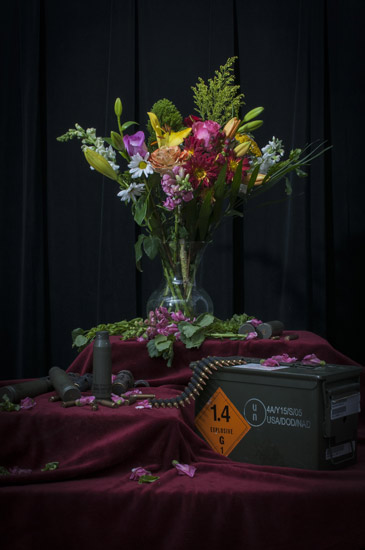 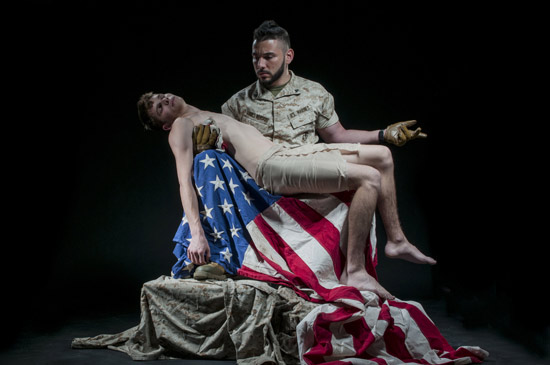 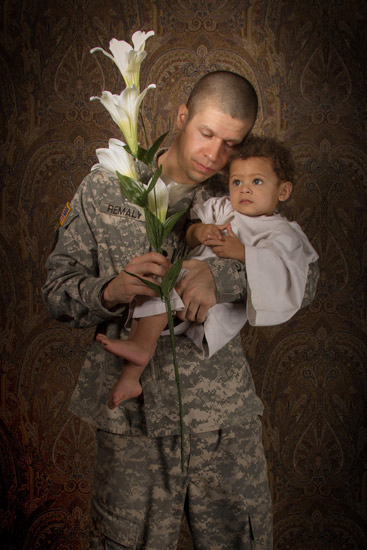 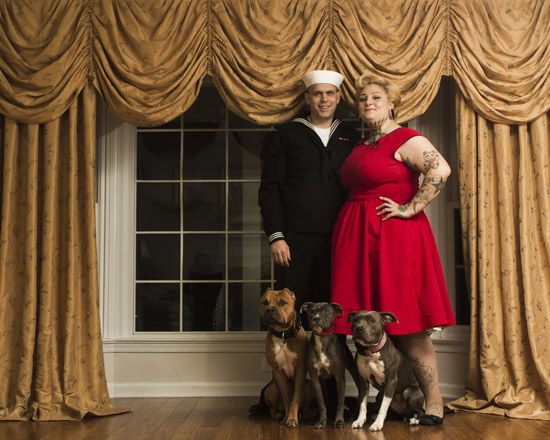 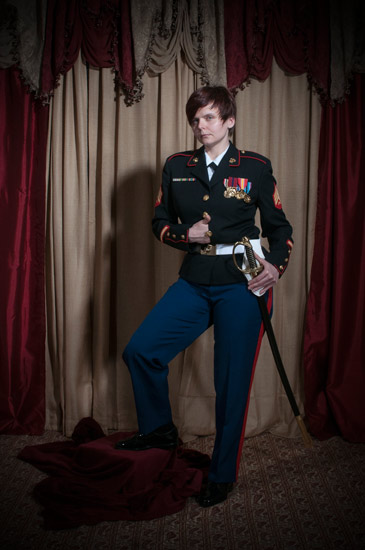