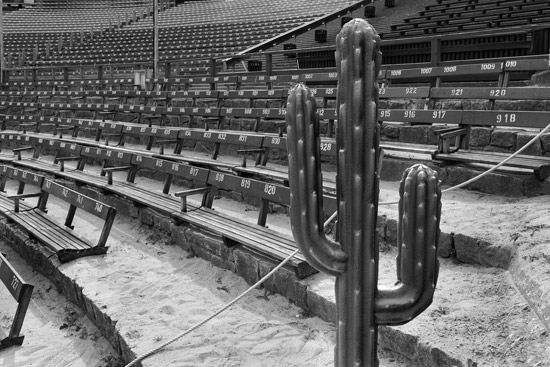 © Daniel Mirer
Multi-talented photographer Daniel Mirer is based in the USA and the Netherlands. His commercial work is in the tricky field of architecture and his personal work drills down into areas of interest such as masculinity, and Americana.
Historically, a "thing" was "the governing assembly of a Germanic society, made up of the free people of the community presided over by lawspeakers."
Daniel tells me 'Thingstätten' is "a term used to define open-air Nazi cult theaters built between 1933-1945 for the specific intention to entertain local communities." 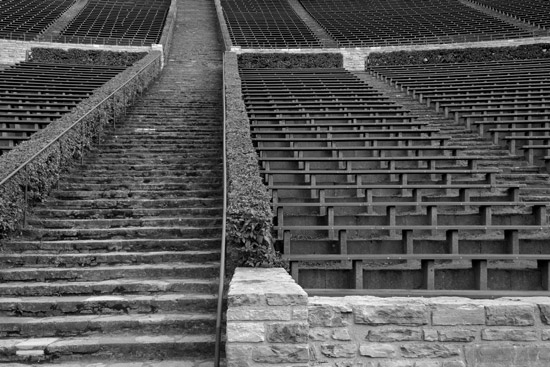 About the locations in Daniel's series: "The productions performed were to project propaganda of an idealistic Germanic history and used as a recruitment tool for the National Socialist Party. Architecture and impressive scenic places were chosen as thingsteads: locations where based on Germanic idyllic surroundings in wooded areas, near bodies of waters, nestled in hills or by natural rock formation as well traces of archaeological ruins of local Germanic tribal history."
Daniel has received funding from the German government to help make this project happen, which helps me encourage other photographers to explore all possible options. 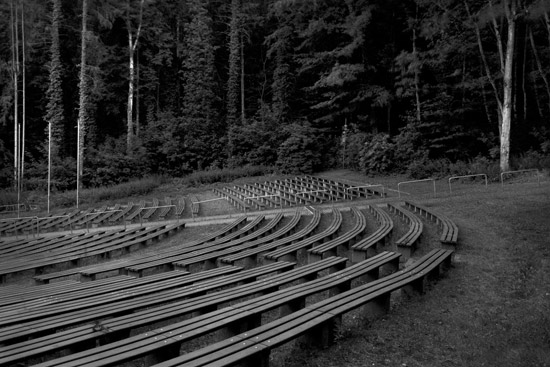 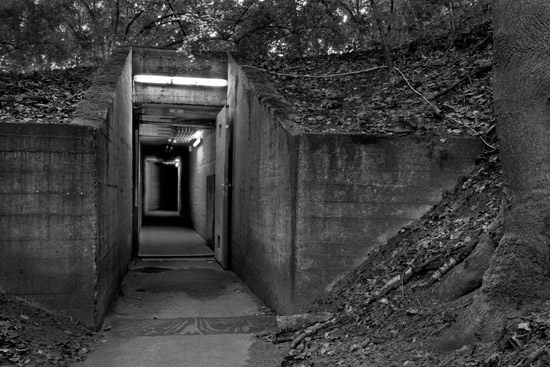 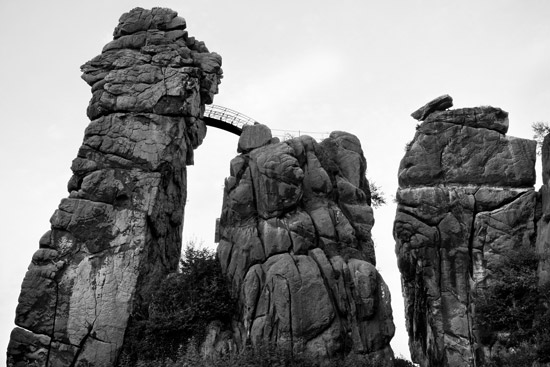 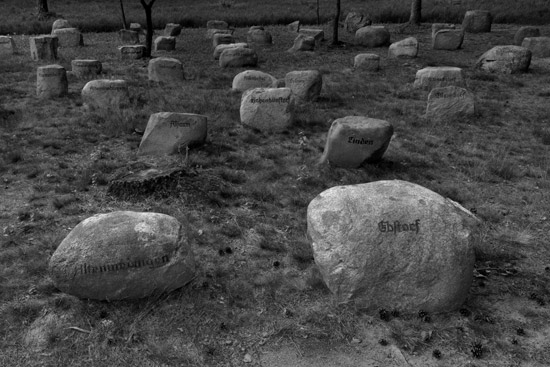