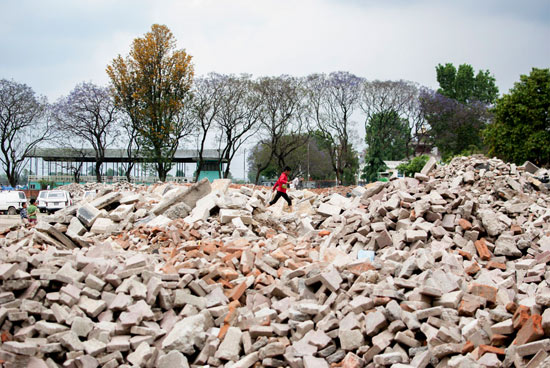 © Rohit Saha
India-based Rohit Saha sent in these photographs taken after the recent, massive earthquake in Nepal along with his own stirring poem.
Donations to the Nepal effort will need to continue. I support Médecins Sans Frontières, and Kids of Kathmandu. 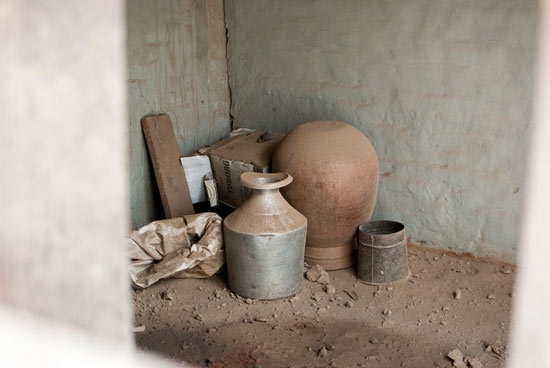 I can't explain how it feels.
It's dark here.
I had no idea what an earthquake does to a place.
Thousands of bodies are being burnt, the sky is filled with smoke.The air smells of death, of an unimaginable devastation that has come upon Nepal.
Bhaktapur, the ancient Durbar square, one of the Unesco world heritage sites have been completely devastated.The smell of the place, the coldness with little mountains of rubbles. A broken comb, a pack of cards and a phone just popped out from the rubble. 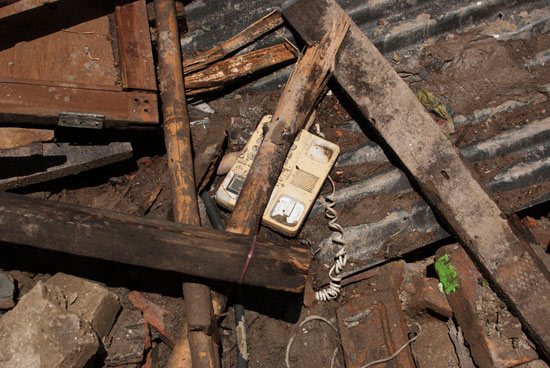 Just overheard from the brave rescue teams that a four month baby was found alive after 4 days. Hope.
I am staying beside the crematorium ground, near the Pashupati temple. Mass cremations are grim, any death is.
Millions of people have been left homeless, stranded without a roof. Relief camps have sheltered thousands of people, trying to live through the tough times, together. They have nothing but their family and many don't even have that.That fear is still there,but still they manage to laugh.
Sankhu, a small village uphill from Kathmandu is lost. Most of the houses in this picturesque hamlet are gone.
What remains? 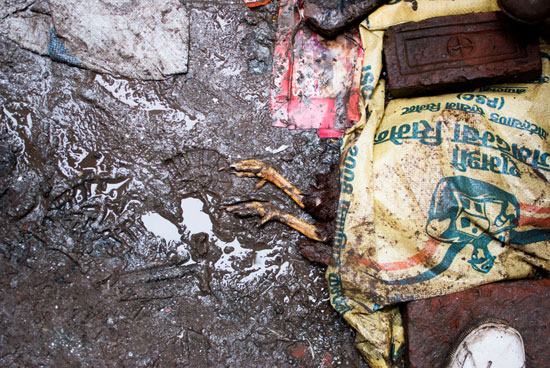 Family photographs on the wall and cupboards. Empty sofas and tarpaulin walls of relief camps. Sniffer dogs and international rescue teams try to bring out the dead from under the rubbles. They found a woman, dead in her courtyard, buried under her own house. I saw her face before they covered it, and wrapped her in a white plastic sheet. I could see her face. I won't ever forget.
Nepal is holding herself strong and beautiful.
Life is the most precious thing.
If you don't stay then nothing stays. What remains? - Rohit Saha, May 2015 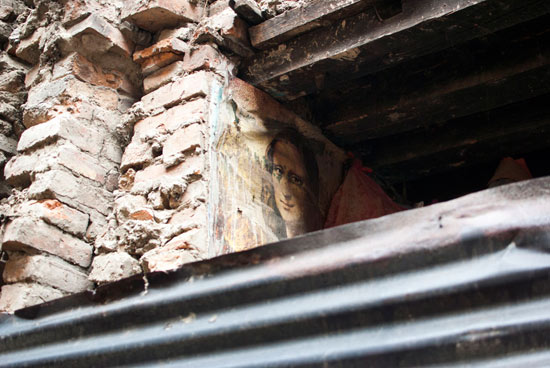 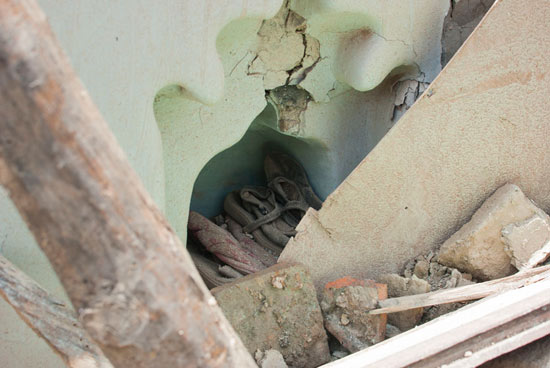 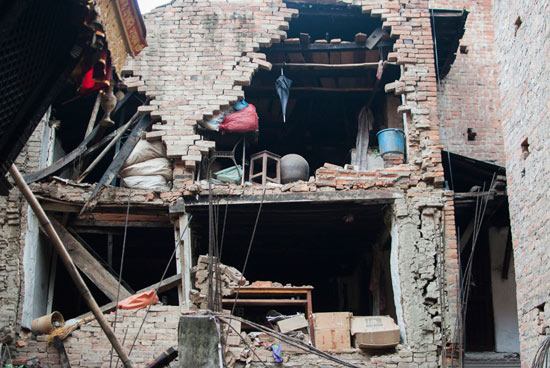 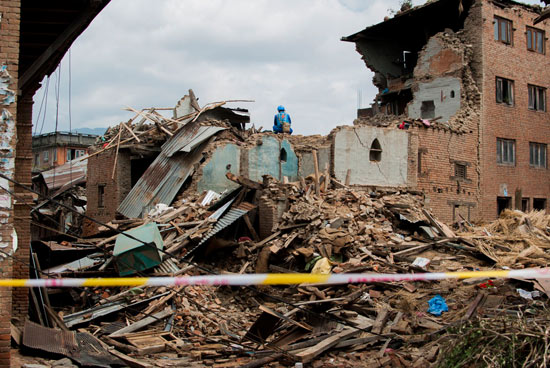