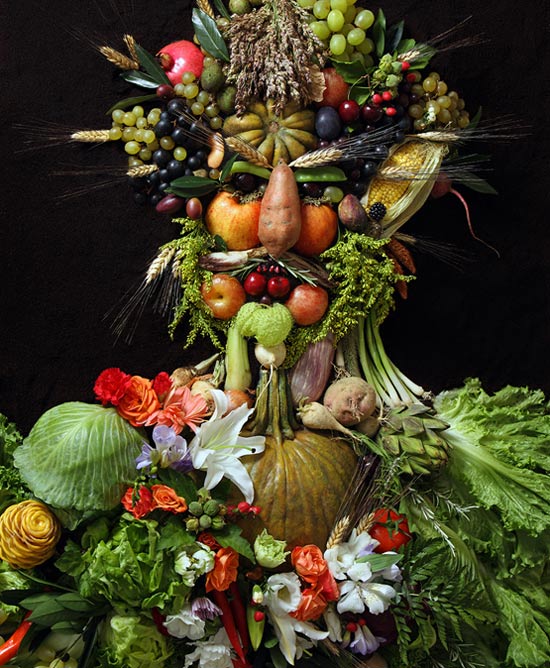 "Vertumnus" © Klaus Enrique
Klaus Enrique's own exuberance is evident in this series of photographs in which he pays homage to the Italian portraitist Arcimboldo in spectacular style. Referencing both the 16th century master's own works as well as updating his subjects to reflect cultural and political concerns, Klaus' images are highly detailed, impassioned, and splendidly executed.
Klaus grew up in Mexico City. He studied genetics at the University of Nottingham, UK, and received an MBA from Columbia Business School, US. Most of his working career was spent as a freelance IT consultant before he turned to sculpture and photography, which he studied at Parsons and at the School of Visual Arts, in New York. We met at the outstanding Photolucida Portfolio Reviews in April, 2015. Klaus had the foresight to email me beforehand, and included one of his images, saying he was looking forward to meeting me. Simple things like this make me happy, especially when the work is this compelling!
Take your time to appreciate the full screen magazine photo feature. These are really, really good value.
See several more of these fantastic portraits over on Klaus' website. 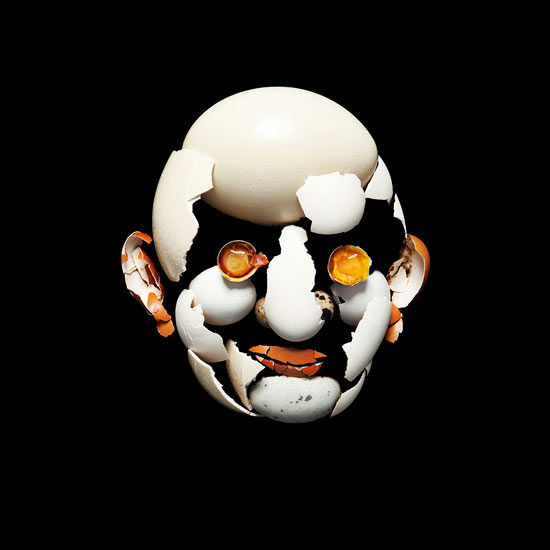 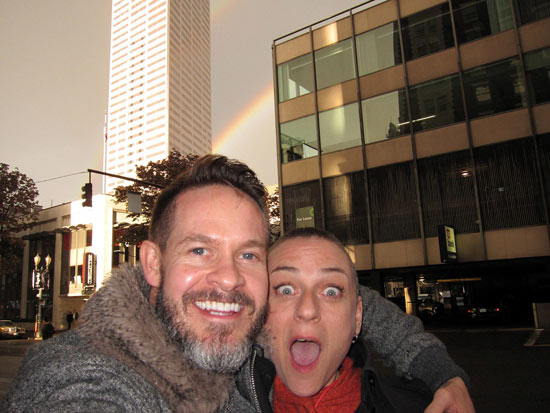