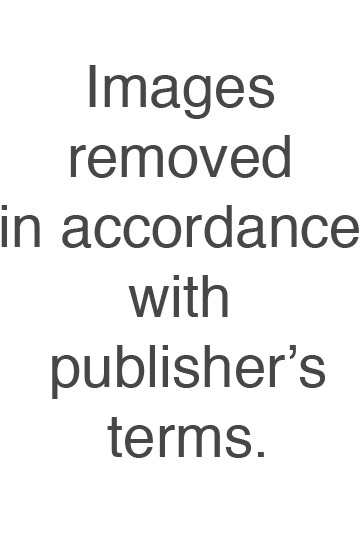 In 'Face,' the latest book from Bruce Gilden, the extreme-close-ups are cited as "collaborative," with the subjects giving permission to have their picture taken in a departure from his usual street habits.
From the publisher: "A defining characteristic of Bruce Gilden's photography is his creative attraction to what he calls 'characters', and he has been tracking them down all through his career."
Janette Beckman photographed Gilden earlier this year for Jocks & Nerds magazine so I asked if she would like to review the book.
"Every photographer has their own artistic vision, especially portrait photographers; I am one of those and my vision is to collaborate with the subject, documentary-style, to portray them as they are at that moment.
In March I photographed Bruce Gilden, the author of 'Face,' for a British magazine. We met on a street corner in NYC. He pointed out he was dressed like a "bum" and mentioned that no one messes with him as he is "kinda aggressive." He told me a story about throwing a famous photographer up against a wall because he didn't like some comment he made.
"I idolized my father. He screwed me around," said Gilden in a 2010 interview with The Guardian. "The reason I stick a flash in people's faces is to get back at him in some way."
All of this may contribute to his current oeuvre: extreme close-up flash-lit images of faces ravaged by life - the intro talks about the "babies and sorority sisters" on social networks and states in contrast "here are Bruce Gilden's family." Yes they are extreme portraits, not easy on the eye.
Avedon in his 'Out West' series showed a similar sort of folk but with a certain beauty - Gilden's portraits have none of that and anyone stepping in front of his flash lit camera should be aware that he is not out to capture beauty, but the harsh side of life. In some ways these days with the cult of the selfie, retouched images and social media I can understand where he is coming from but it ain't pretty." Janette Beckman, August, 2015 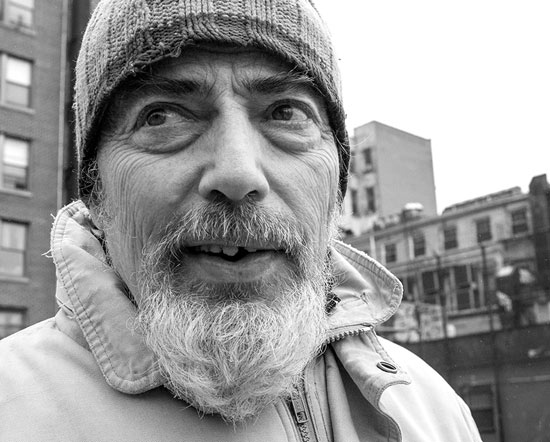