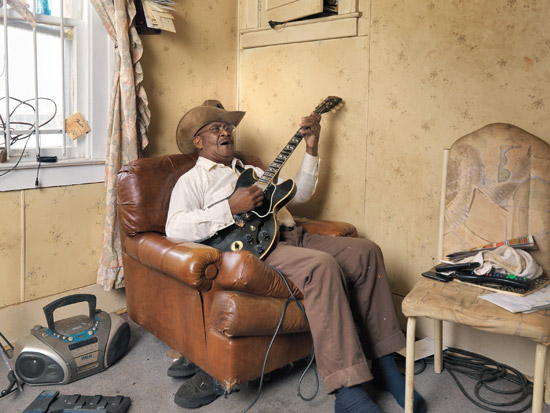 From Detroit: Unbroken Down, published by powerHouse Books, image © Dave Jordano
"Detroit: Unbroken Down is not a document solely about what's been destroyed, but even more critically, about all that has been left behind and those who remain to cope with it."
Dave Jordano was born in Detroit, Michigan, in 1948. He made a series of photographs around Detroit in the 70s as a burgeoning documentary photographer. He says on his website, "...eager to join the ranks of such notable heroes as Walker Evans, Eugene Atget and Robert Frank, while all the while sitting in my ivory tower, oblivious to the responsibilities of my post-graduate responsibilities and entering the work force. Reality ensued and I became a commercial photographer, leaving behind my documentary aspirations." Jordano's bio lists him as leaving the commercial world for fine art in 2003.
Now forty years later, Jordano returned to Detroit and for the last few years has been producing a more positive representation of his childhood city than the media has since the recession. There are many wonderful, warm images over on Jordano's site, replete with informative captions. It promises to be a great book. 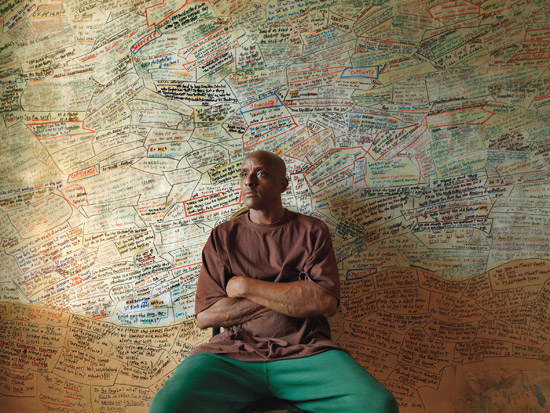 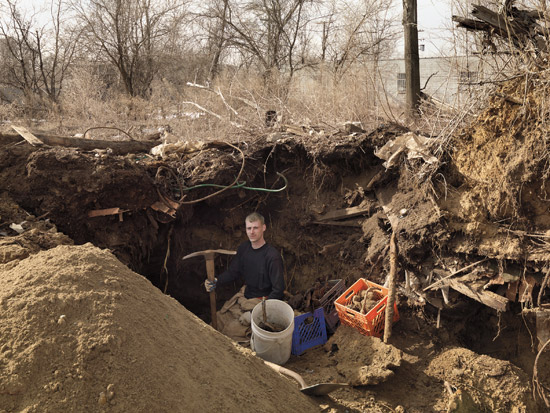 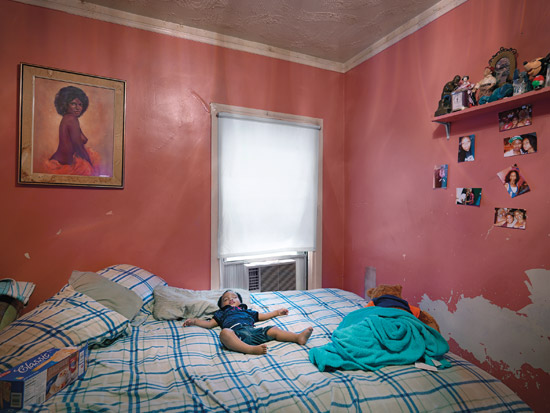 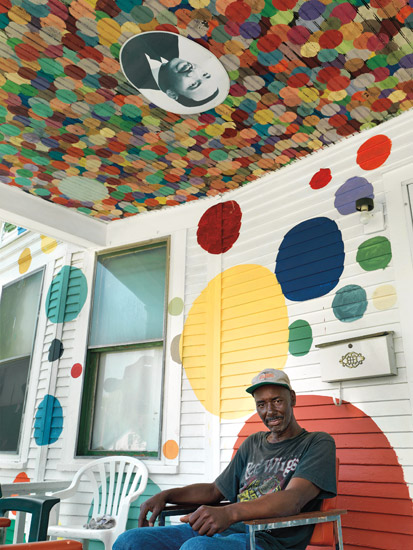 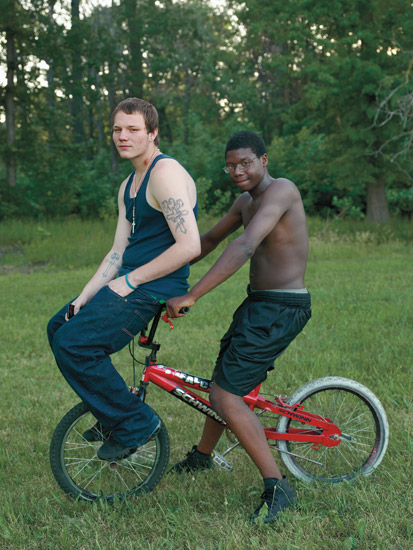 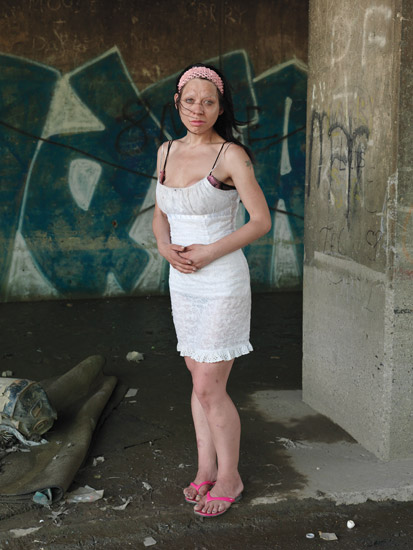