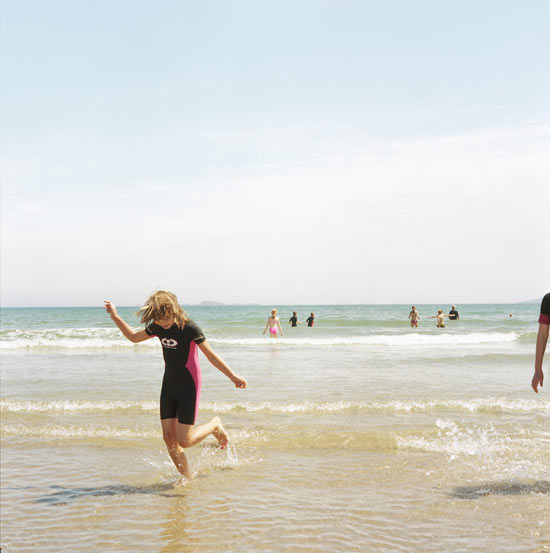 © Mark Griffiths
British photographer Mark Griffiths photographed eight children from Belarus taking a month-long recuperative trip to Pembrokeshire in Wales, U.K., thanks to Life Line children's charity in Chernobyl.
The 1986 Chernobyl nuclear plant meltdown was the biggest nuclear catastrophe in world history. Now apparently "85 per cent of Belarusian children are deemed to be Chernobyl victims: they carry "genetic markers" that could affect their health at any time and can be passed on to the next generation. A vicious cycle that unfortunately could continue for hundreds if not thousands of years."
Mark told me "Clean air and uncontaminated land can reduce radiation levels in their immune system by up to 68 per cent which helps fight illnesses and diseases and can add years to their lives."
Since they started in 1992, Life Line has brought 46,000 children over to stay with host families. 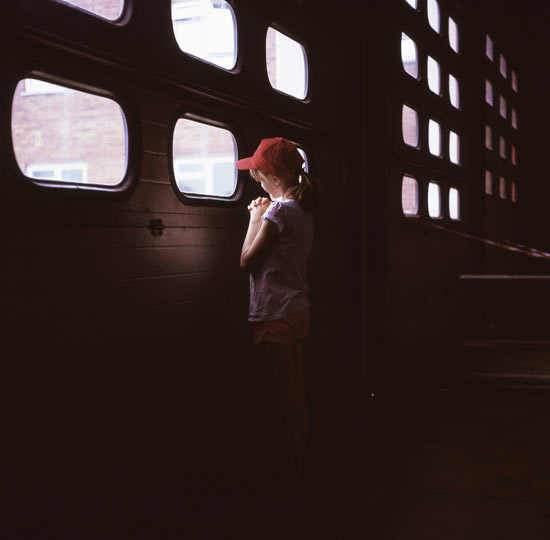 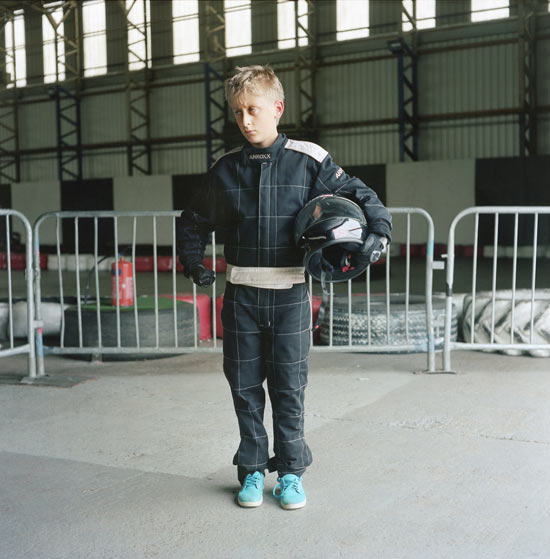 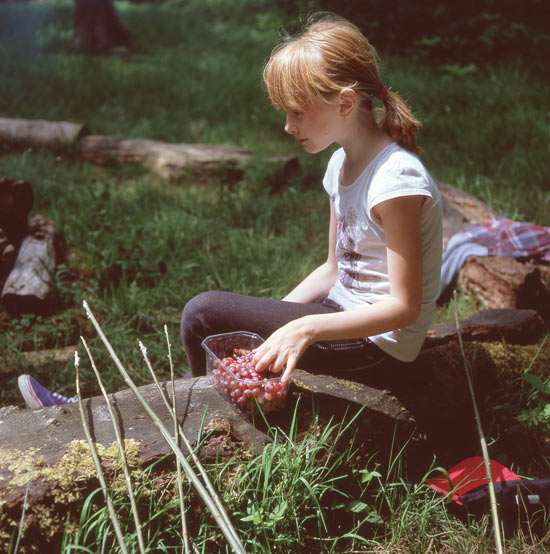 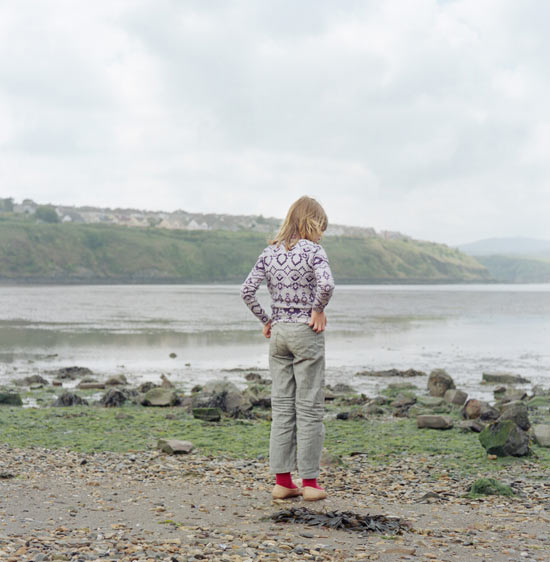 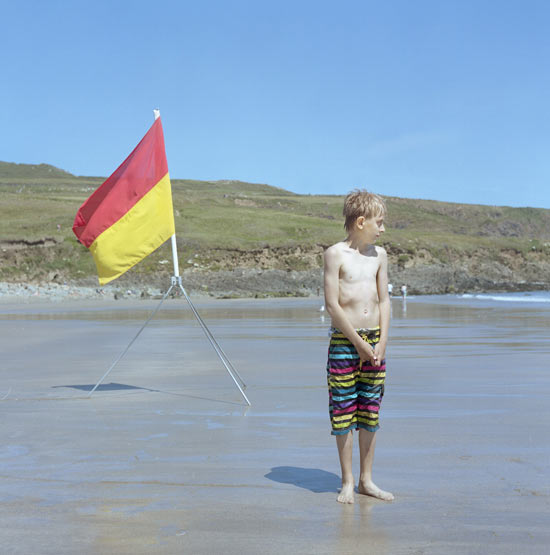 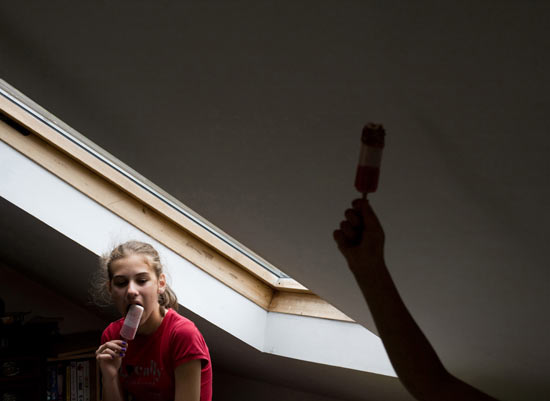 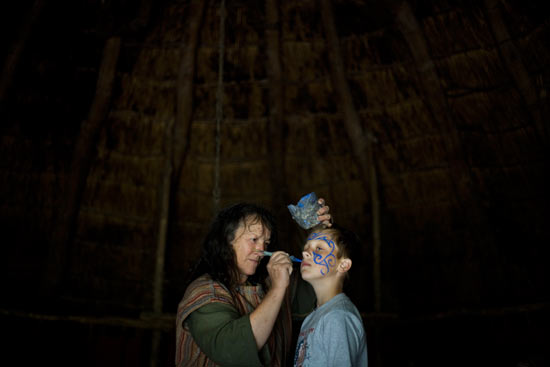 All images © Mark Griffiths
More from Life Line:
"Before this tragic event, Belarus was known as the breadbasket of Russia, with a stable economy. Now the people live with radiation all around them. They drink contaminated water and wash with it. There is very little to eat in Belarus and what there is, has a high chance of being contaminated. The compromised food chain means that they now have to import a high proportion of their foodstuffs. The most disadvantaged have no option but to eat crops grown in the contaminated earth - a vicious cycle.
The Chernobyl Children's Life Line looks after children who are ill, organising respite breaks to Great Britain to give them a chance to live in a "clean" environment and eat uncontaminated foods for a month. During their stay all of the children receive medical attention such as dental care and having their eyes tested."
Photographers
Share