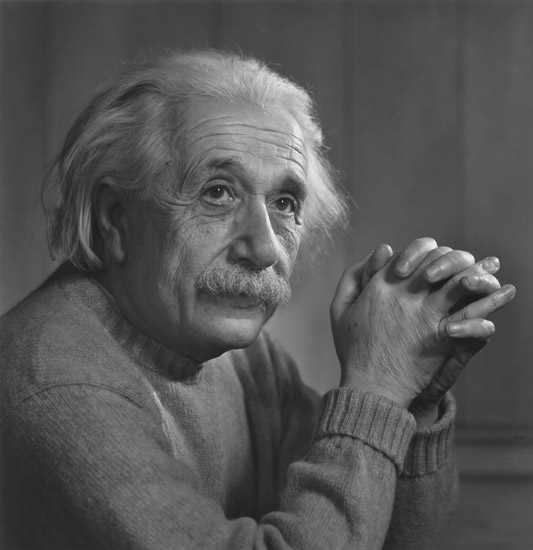 Albert Einstein, 1948 by Yousuf Karsh
It is the 100th anniversary of Einstein's Theory of General Relativity. Yousuf Karsh photographed Einstein at Princeton in 1948.
"At Princeton's Institute for Advanced Study, I found Einstein a simple, kindly, almost childlike man, too great for any of the postures of eminence. One did not have to understand his science to feel the power of his mind or the force of his personality. He spoke sadly, yet serenely, as one who had looked into the universe, far past mankind's small affairs. When I asked him what the world would be like were another atomic bomb to be dropped, he replied wearily, "Alas, we will no longer be able to hear the music of Mozart.""
The lovely Herman Leonard assisted Mr. Karsh on this photo shoot! Herman became one of the greatest jazz photographers of all time. 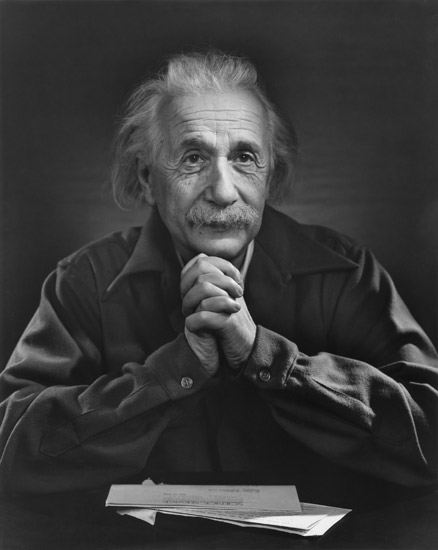