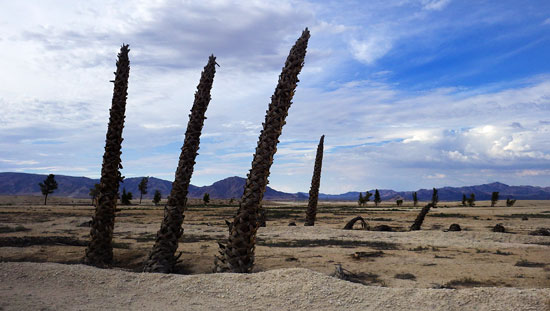 © Jeff Alu
Fabulously simple series with a strong impact! Jeff Alu's been waiting patiently for this blog post.... thank you Jeff! According to his bio, he once spent a number of years working at the Jet Propulsion Lab in Pasadena, CA. As one does.
"The Lucerne Valley in drought-stricken California is a unique desert location containing not only many abandoned buildings, but also a housing project/golf course site that was halted mid-construction due to funding problems." 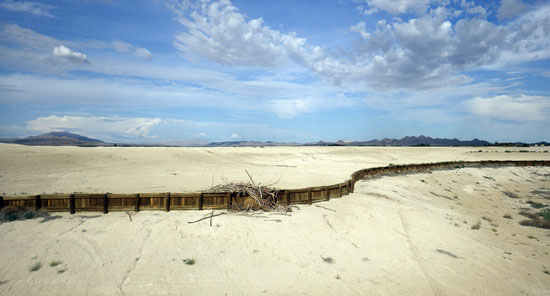 "These shots were taken on a single visit, during a passing storm which allowed for varying lighting conditions."  Jeff Alu 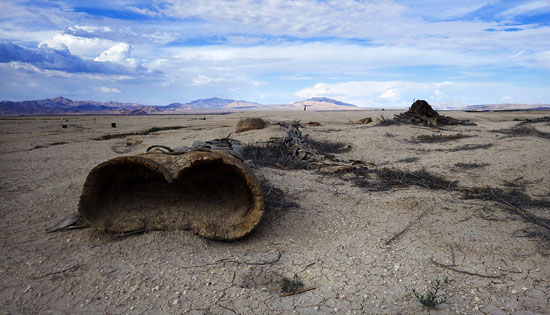 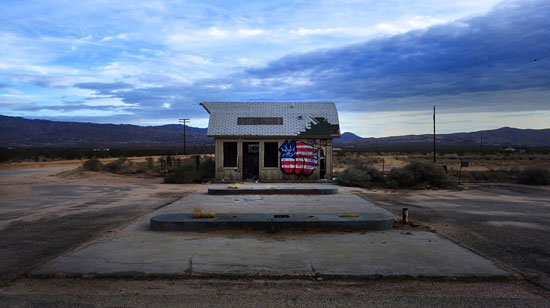 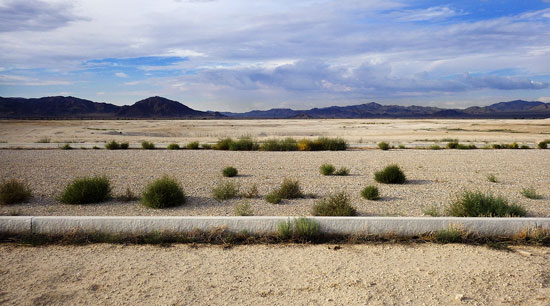 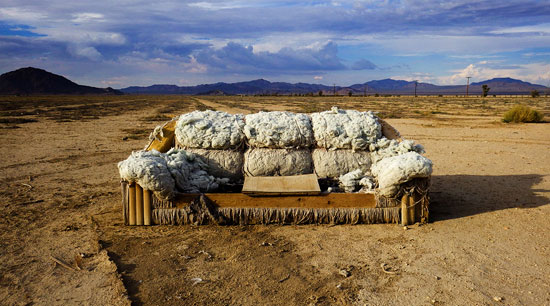 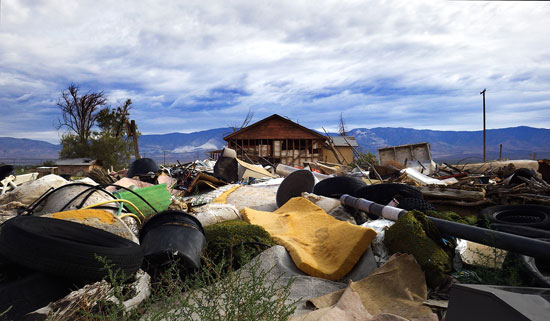 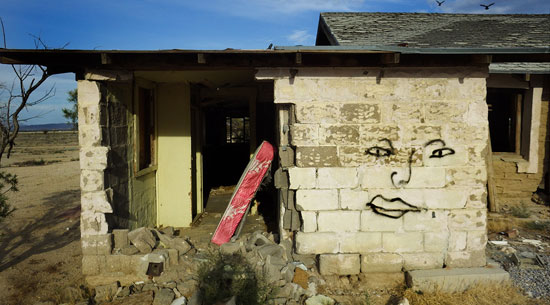 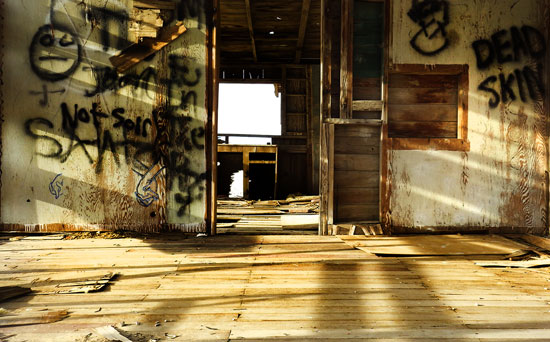 All images © Jeff Alu
According to Wikipedia, Lucerne Valley is a census-designated place located in the Mojave Desert of western San Bernardino County, California. It lies east of the Victor Valley, whose population nexus includes Victorville, Apple Valley, Adelanto and Hesperia. The population was 5,811 at the 2010 census.
Photographers
Share