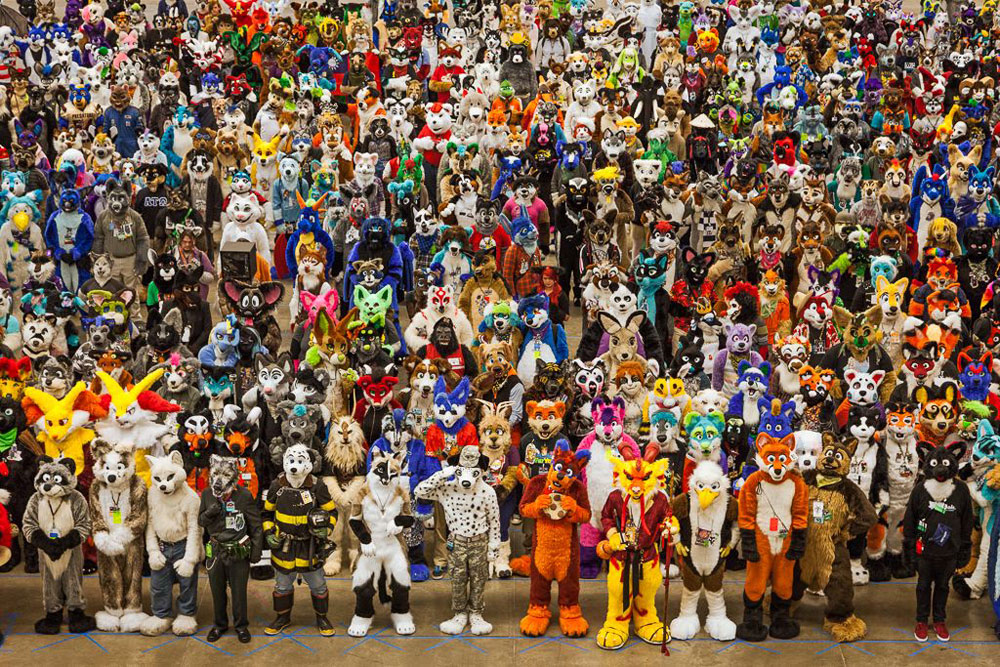 Zoo, Anthrocon © Arthur Drooker
When I first met Arthur Drooker, at PhotoLucida portfolio reviews in 2015, his book on conventions was still a twinkle in his hungry eye. Arthur had hit upon the idea of covering a variety of the countrywide events held for certain, specific interests.
"In 2013, while researching a potential photo series about historical reenactors, I came across the Association of Lincoln Presenters website. They were promoting their upcoming convention. When I saw that, a bell went off in my head. That's it! Conventions." 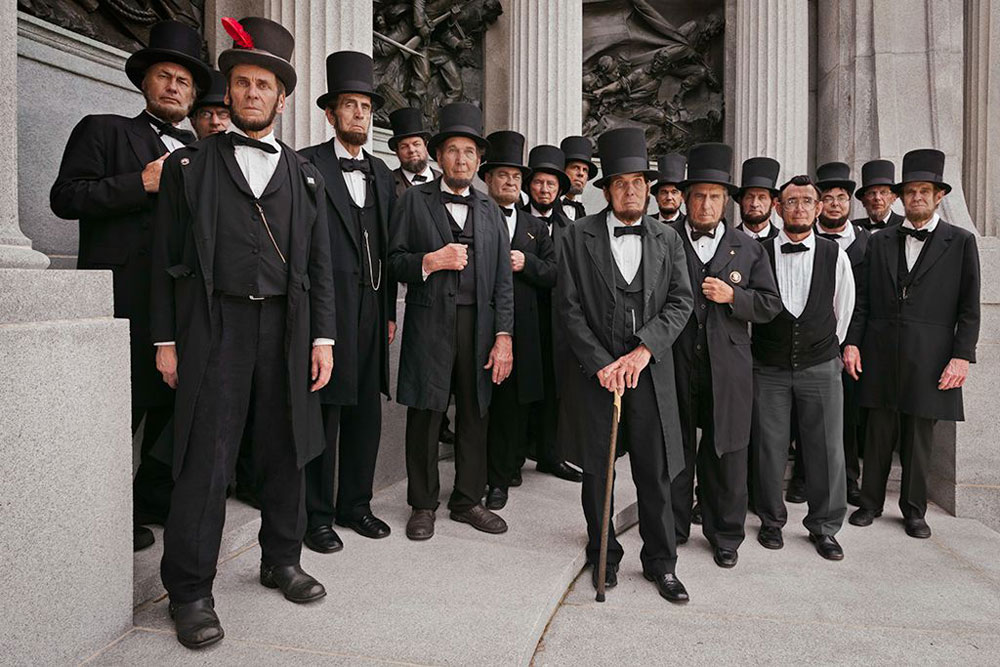 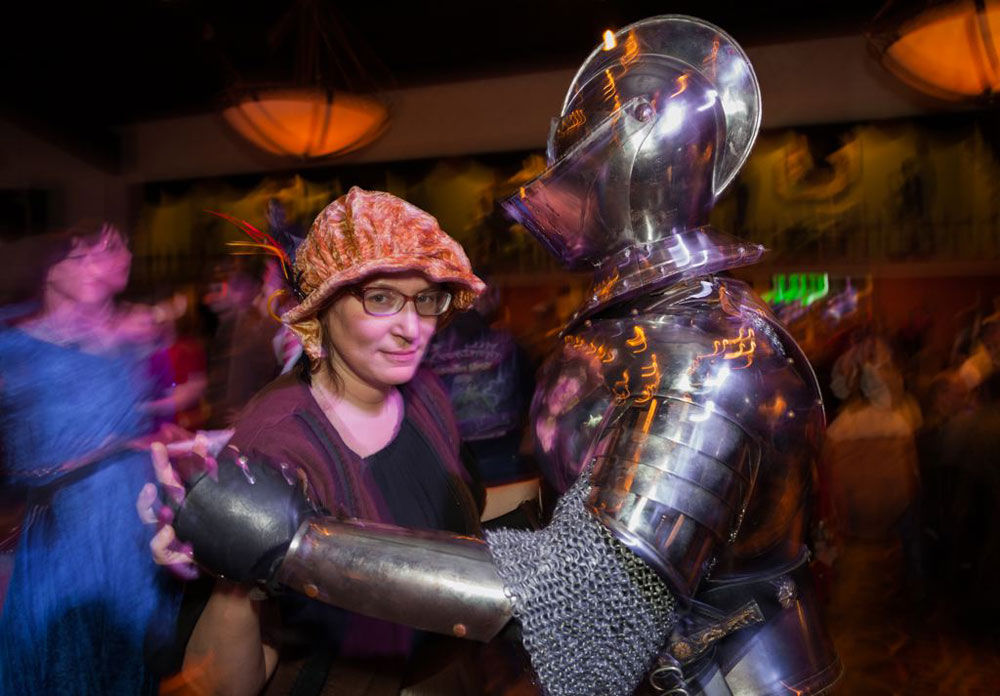 Her knight to remember, Military History Fest
"Each year, according to a Convention Industry Council study, there are 1.8 million conventions, conferences, and trade shows in the United States. These gatherings directly support 1.7 million jobs, $263 billion in spending, and $14.3 billion in federal tax revenue. As impressive as these figures are, they don't interest me as a photographer. I see conventions not as revenue sources but as visual treasures. To me, they're unique expressions of community, culture and connection."
Fast forward a year or so and I'm behind the curve but pleased to report, "Conventional Wisdom" is now in print through our friends at Glitterati. 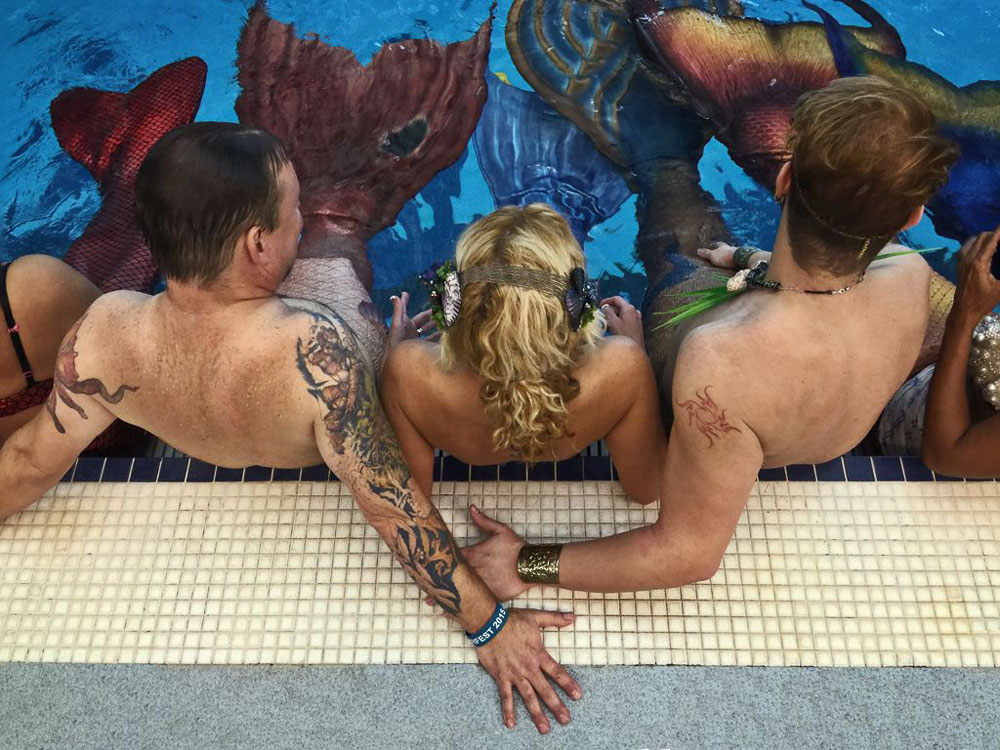 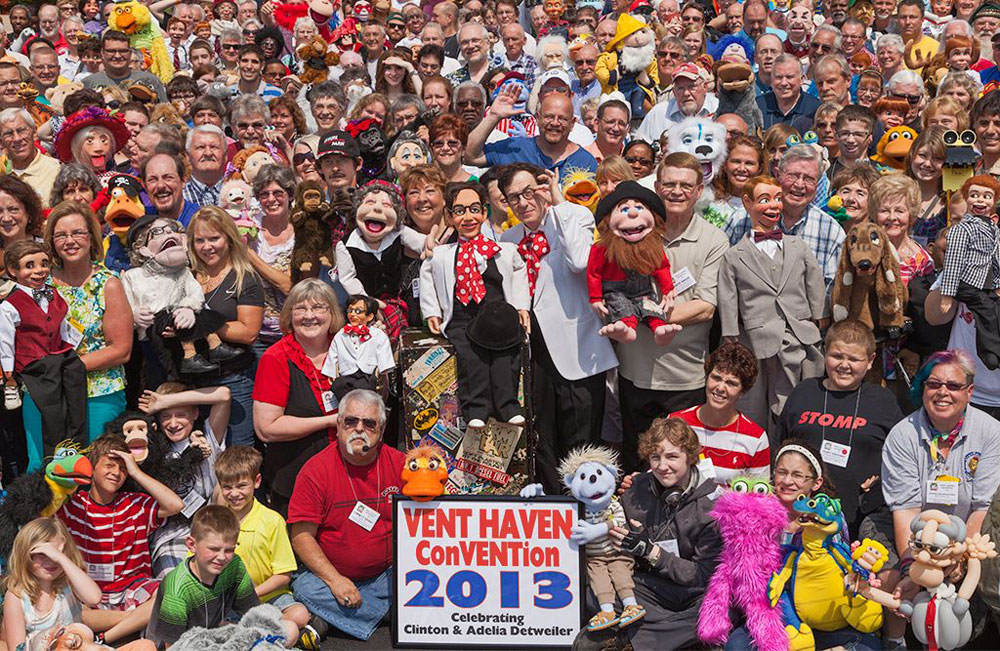 All together now, VentHaven ConVENTion 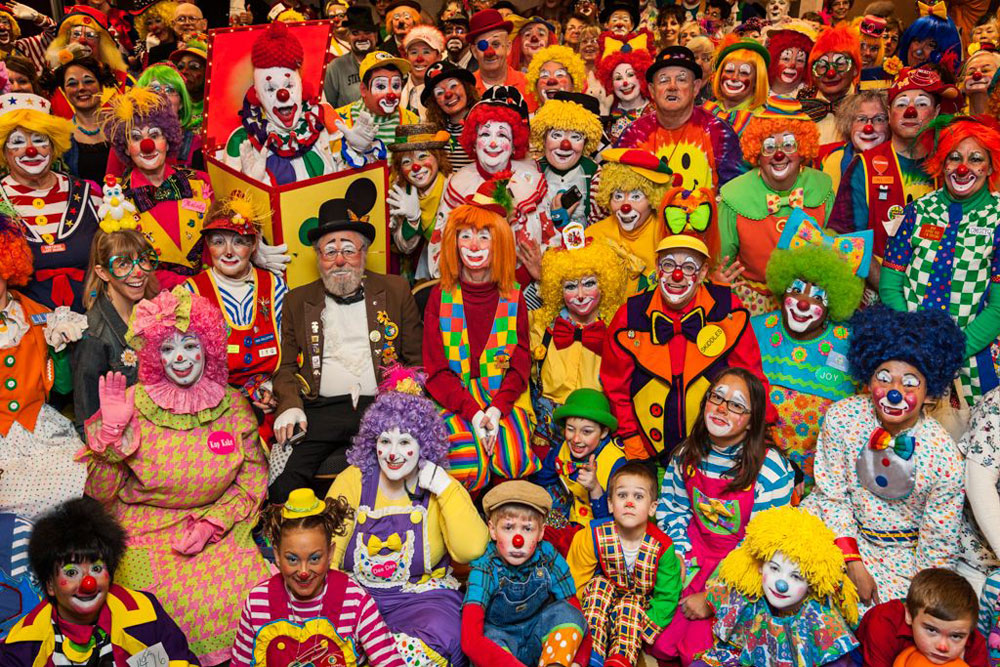 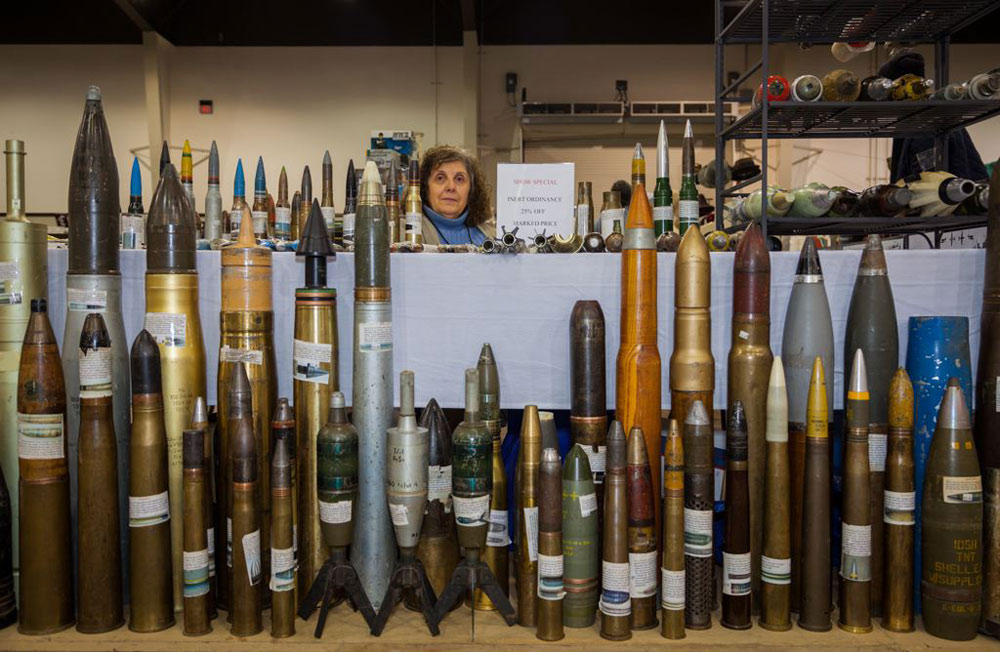 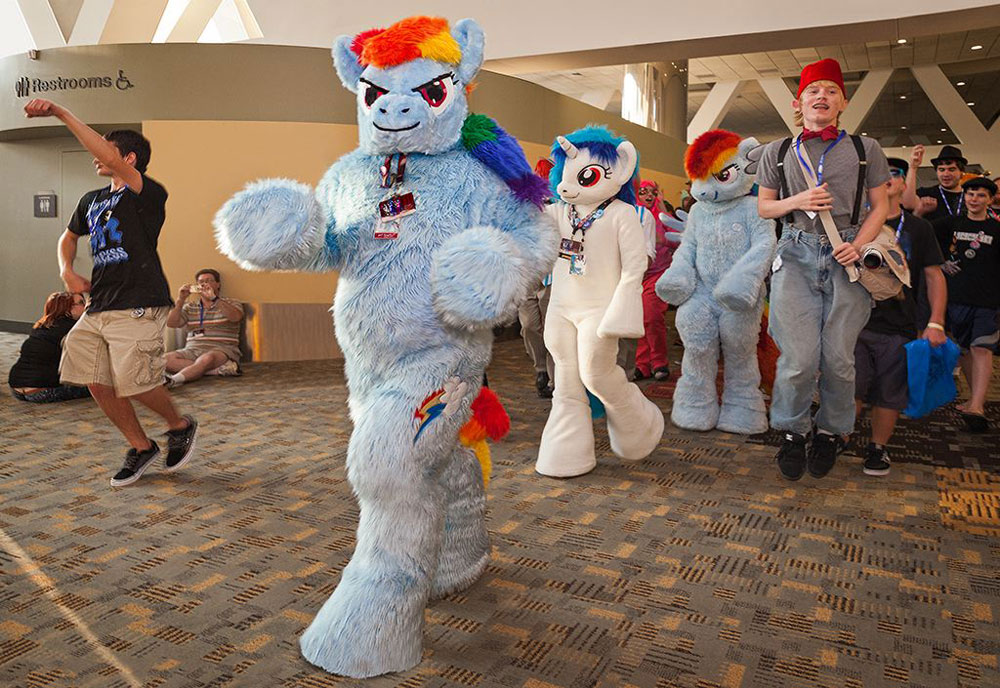 Brony parade, Bronycon
All images © Arthur Drooker
See also: Pie Town Revisited, Arthur's previous feature here in the blog.
"The remote New Mexico community of Pie Town is famous for the photographs that Farm Security Administration photographer Russell Lee made there during the Great Depression. In this book author-photographer Arthur Drooker documents his own travels to Pie Town to find out what became of it seventy years after Lee visited."
Books, News
Share