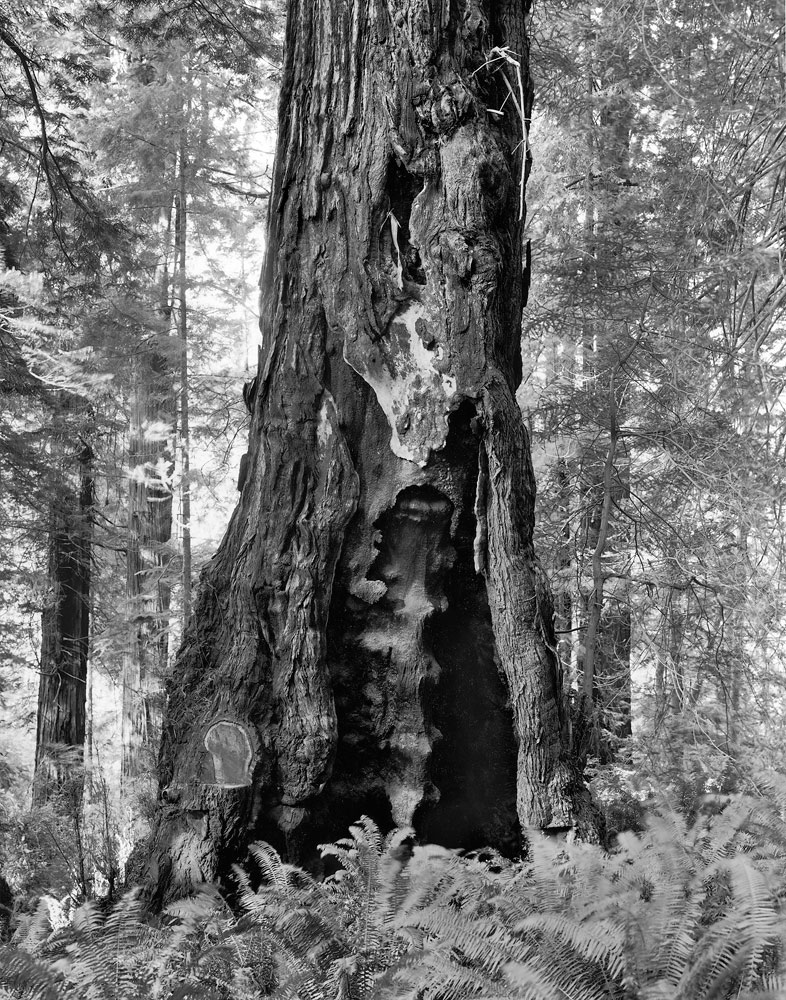 From Live Burls by Kirk Crippens and Gretchen LeMaistre / Schilt Publishing
Friend of aCurator Kirk Crippens (see previous article on the Great Recession) has a new book out now in collaboration with photographer Gretchen LeMaistre (from the lovely people at Schilt Publishing)
One has to ask, WTF is wrong with people?  "In 2013, an alarming number of Redwood National Park redwood trees were shorn of their knobby protrusions, called burls. The trees were disfigured by thieves aiming to sell the distinctive burl wood on the black market. One team was bold enough to fell an entire tree for its burl. Concerned over the welfare of these iconic treasures, Kirk Crippens and Gretchen LeMaistre worked with park rangers to access each damaged tree. From 2013 to 2016, they made many visits to the redwood forests of Humboldt County, California, observing the trees in changing light and seasons." 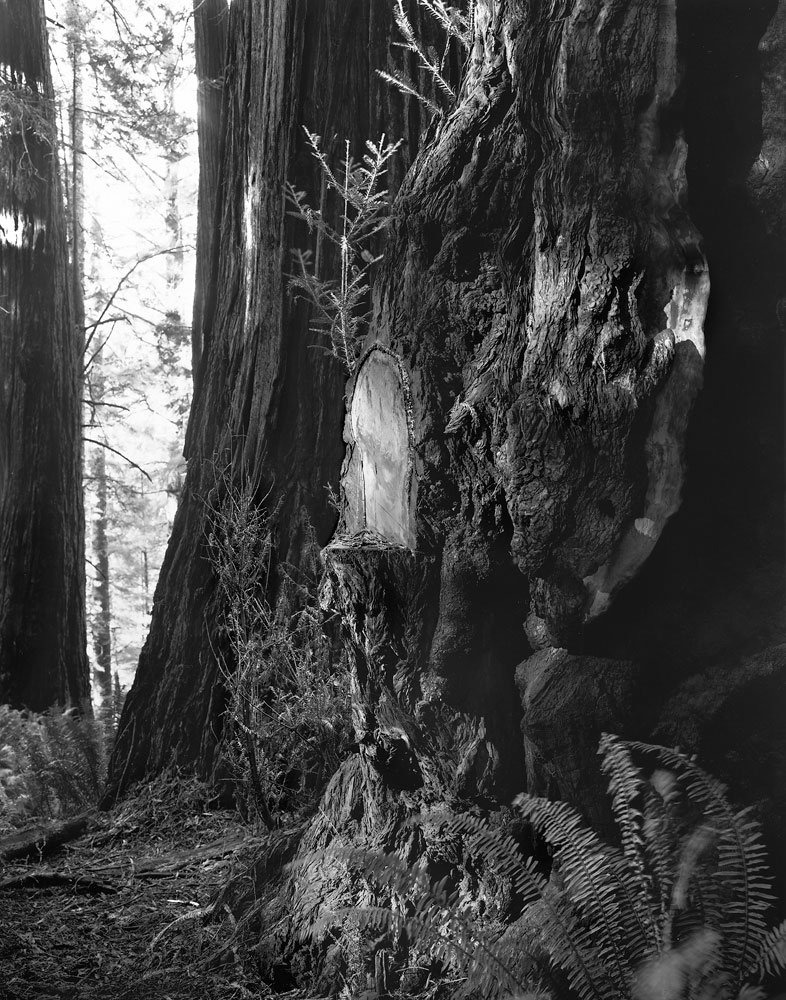 The trees are almost gone. Buy a copy of this book in remembrance! 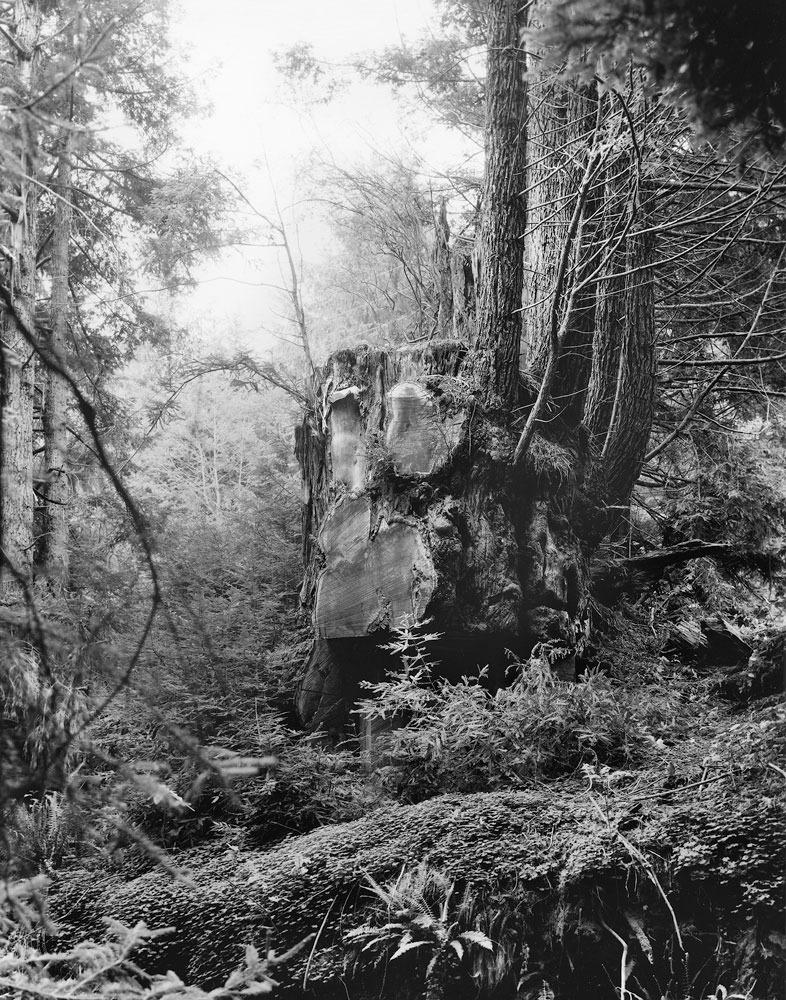 "Redwood trees are living witnesses to our human history, sometimes existing for as long as three thousand years. Out of respect for their ancient heritage, and after an extended period of aggressive logging in the late 1800s, Theodore Roosevelt championed protection efforts that led to the formation of the National Park Service. Pioneering photographers such as Carleton Watkins and Eadweard Muybridge also fostered preservation through their striking images, many of which influenced the United States Congress. Crippens and LeMaistre honor the link between the history of photography and conservation by retracing the paths and methods of the early photographic masters." 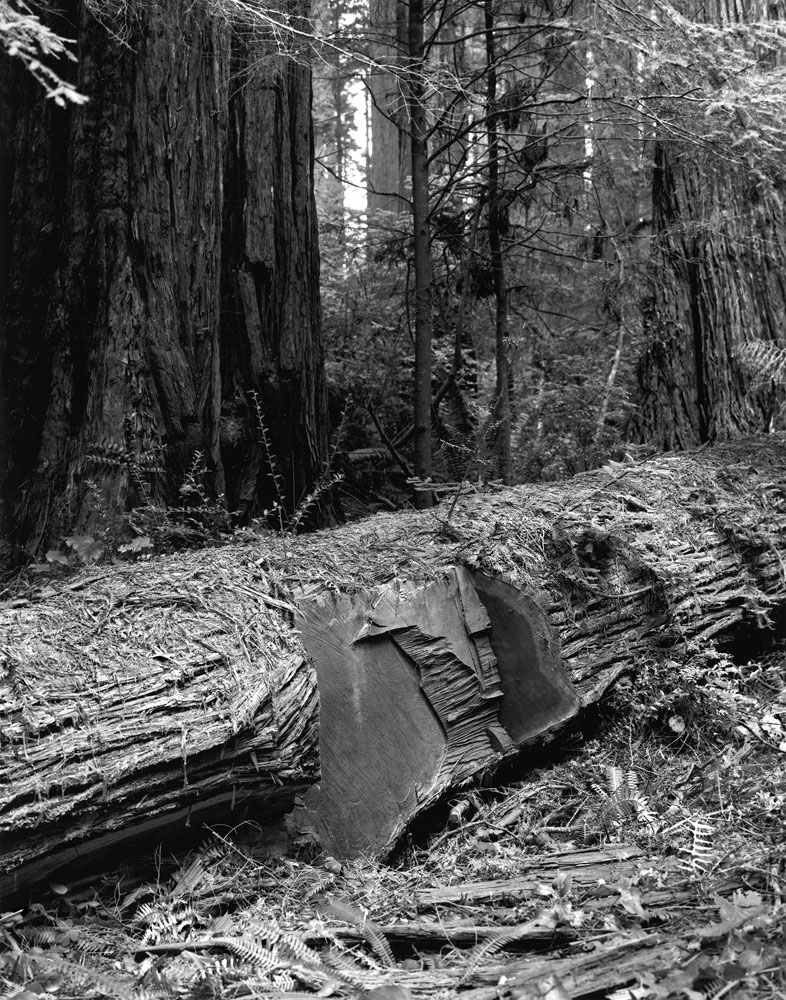 "Today less than 5% of old-growth coast redwood forest remains in the Northern Hemisphere, most living in the Redwood National and State Parks of the United States. Since redwoods propagate through their burls, poached trees' ability to reproduce is threatened. They also become vulnerable to disease. Decades may pass before the full impact on the forest can be assessed. Live Burls marks the conflict between entitled consumption and celebration of natural resources at the heart of the American ethos.
Kirk Crippens & Gretchen LeMaistre: Live Burls is out now from Schilt Publishing. 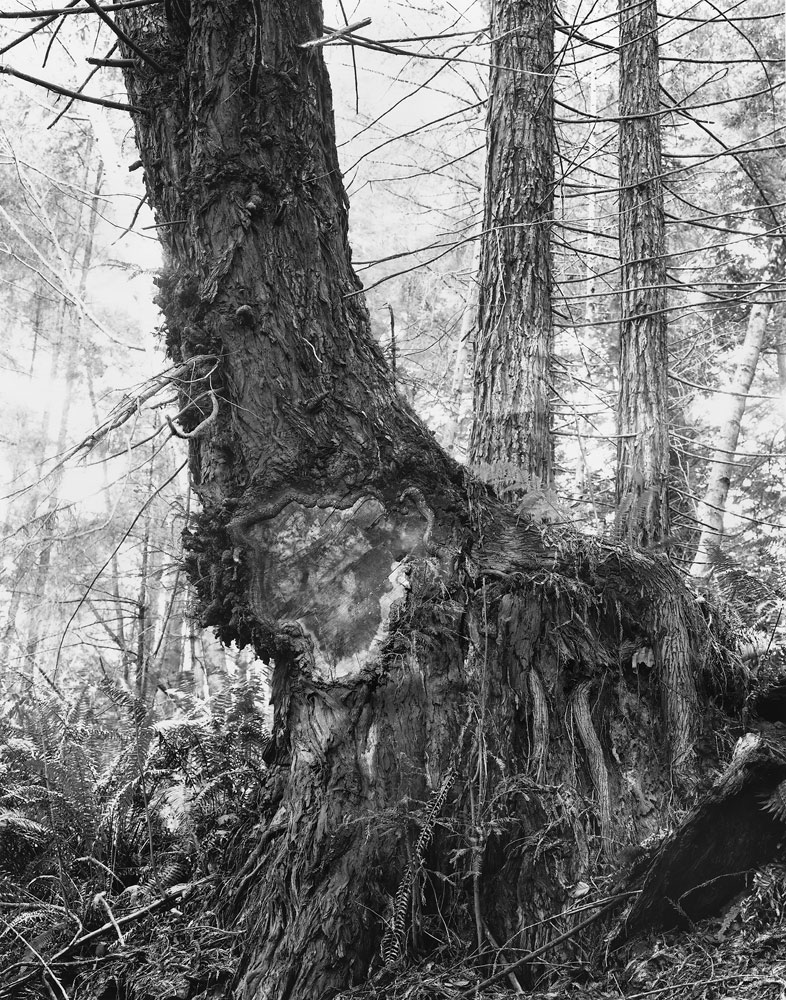