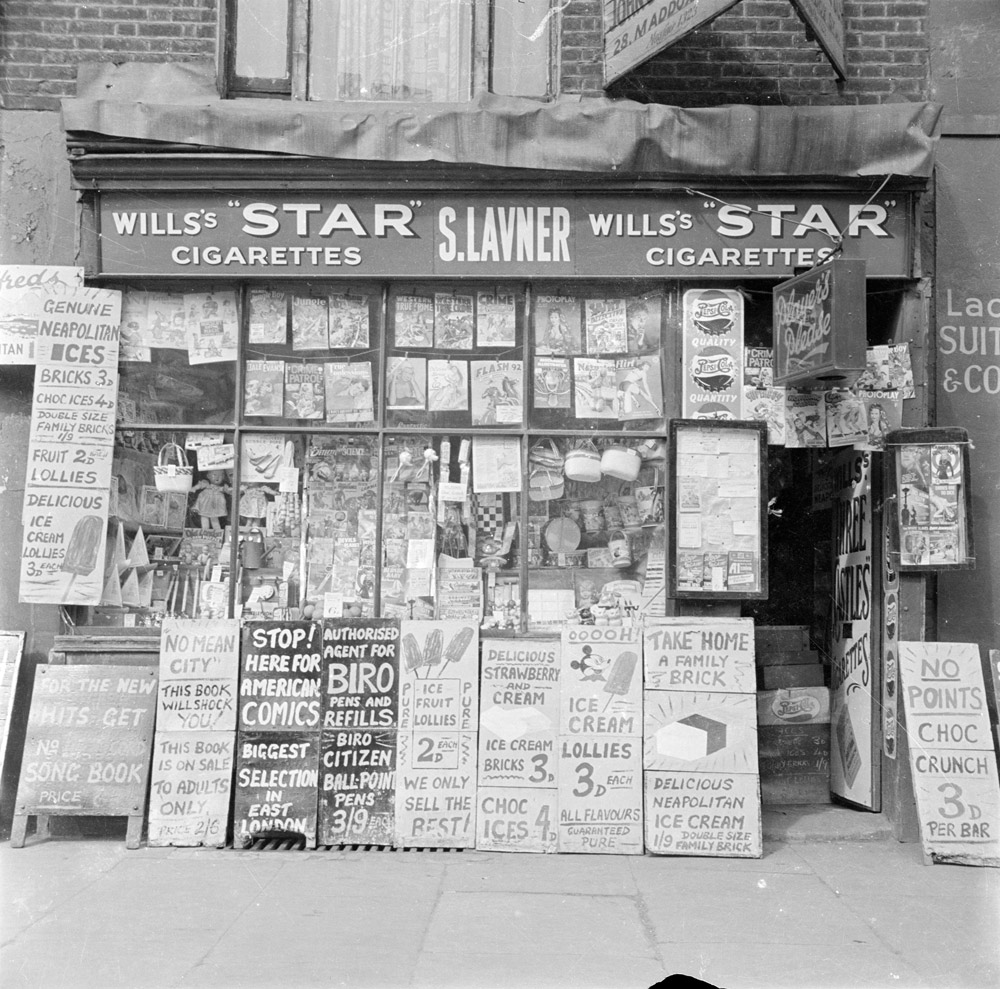 Photos by Nigel Henderson / Tate Publishing
Welcome to Nigel Henderson's "Streets". This wonderful book comprises Henderson's photographs made in London's East End from 1949 to 1953 - around Whitechapel, Bethnal Green and Bow - and is out now from our friends at Tate Publishing.
"Nigel Henderson started to take photographs in 1947 when he borrowed a Leica camera from Mr. Humphrey Swingler to document Slade School of Art. His mother-in-law offered to buy him a camera so he bought his own, purchasing a Rolleicord that Henderson used to document the East End, producing small square negatives from which the photographs in this book have been reproduced." 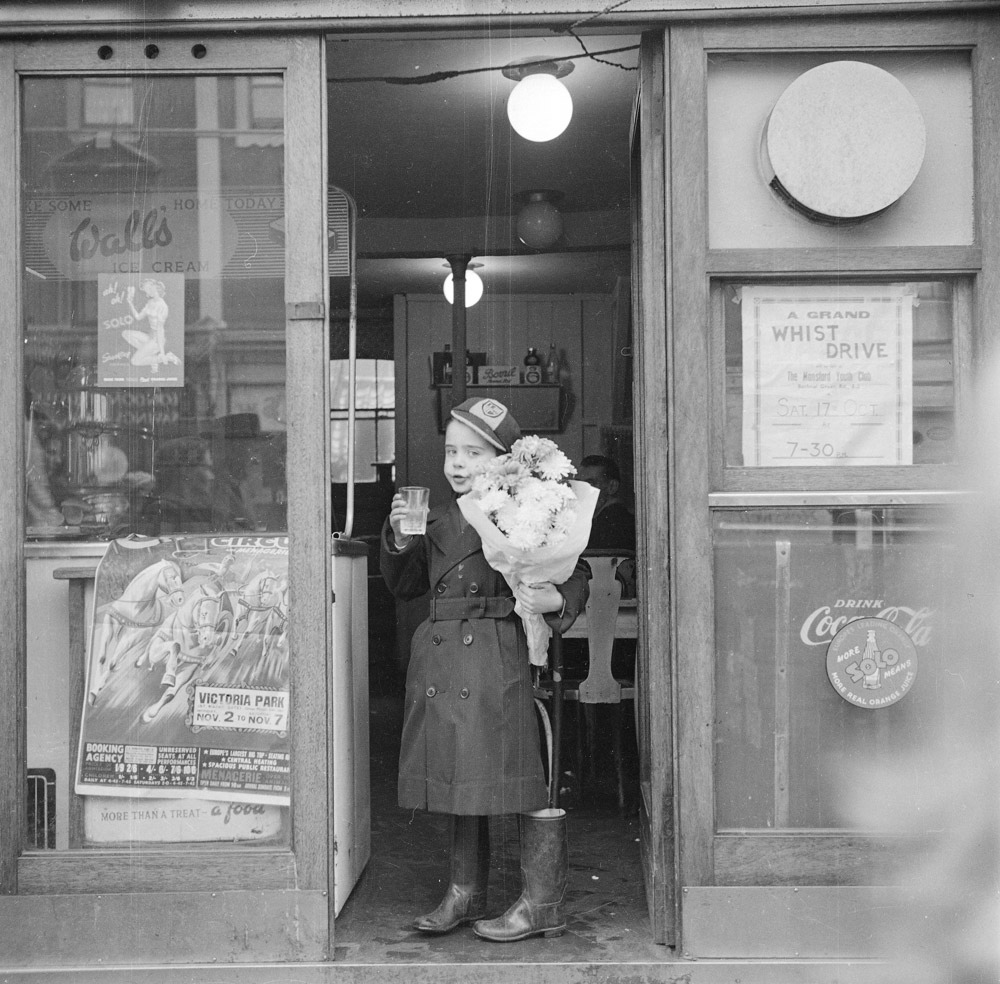 The book is chock full of Henderson's black and white records of the neighborhood, many of which were unpublished during Henderson's lifetime. It also includes a smattering of quotes. My favourite:
"I wish, looking back, that I had been better technically; that I sung the song of every small blotch and blister, of every patch and stain on road and pavement surface, of step and rail and door and window frame. The patched garments, the creaky shoes, the worn bodies, the stout hearts and quirky independent spirit... the sheer capacity to get on with it of the disregarded... the humour and fatalism of those trapped, possibly by choice in the small tribal liaisons of the back and side streets."
I think you did OK, Mr. Henderson. 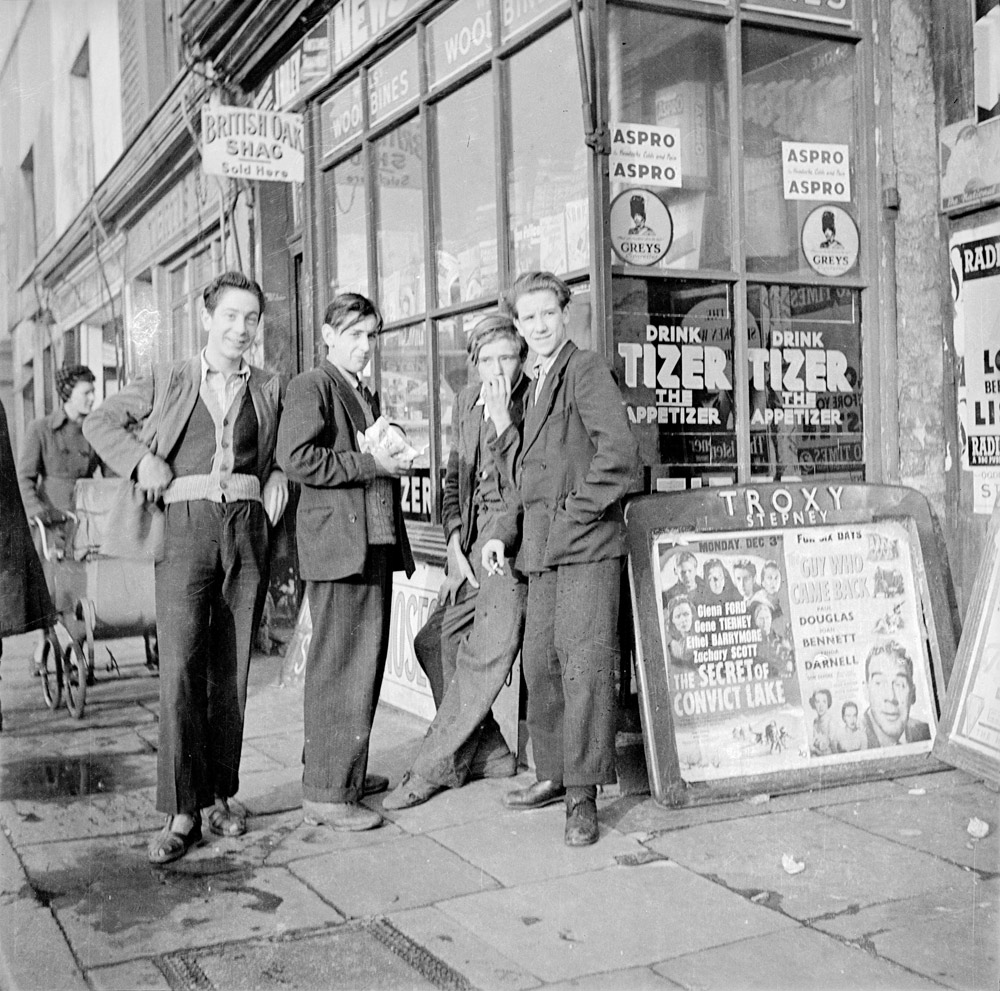 The book explores Henderson's place in this post-war era, with fascinating tidbits such as Henderson's guiding Cartier-Bresson around Bethnal Green in 1951. 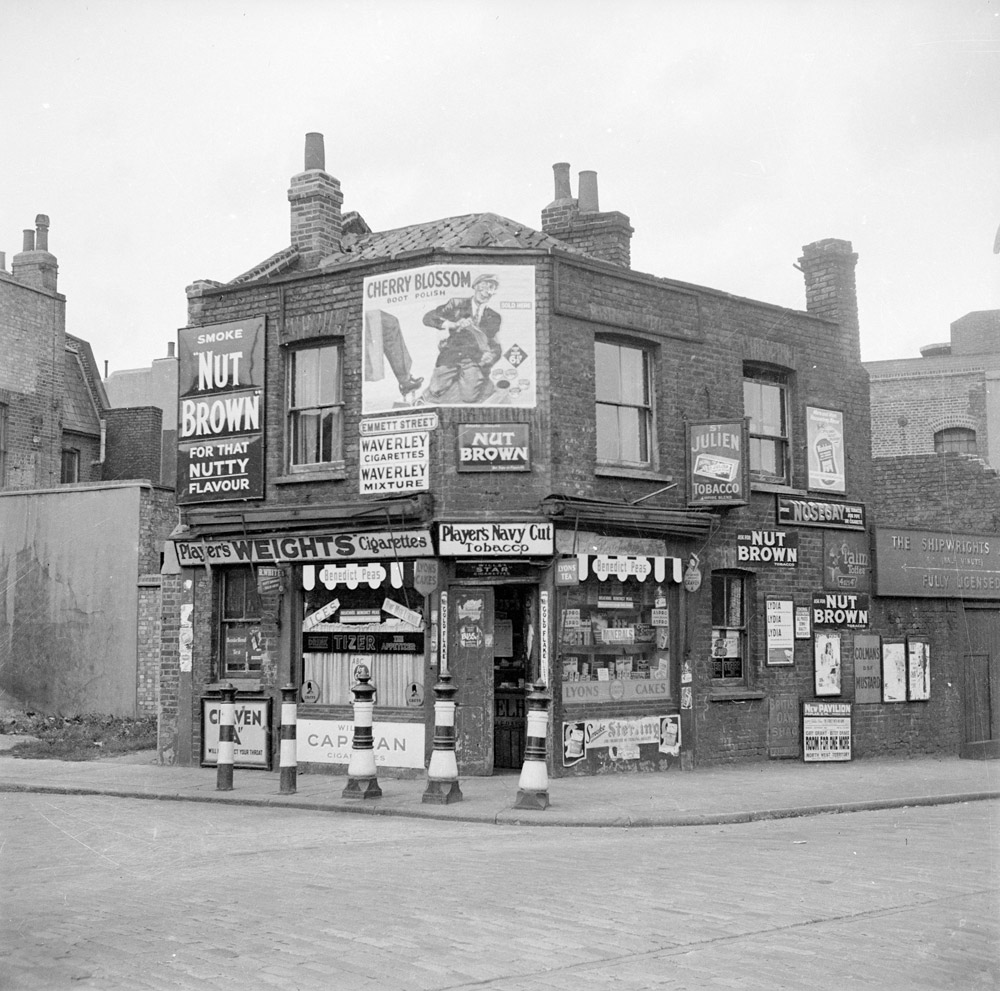 The Tate Archive acquired his collection across two decades and has now digitized 3,000 Henderson negatives, which you can explore here. 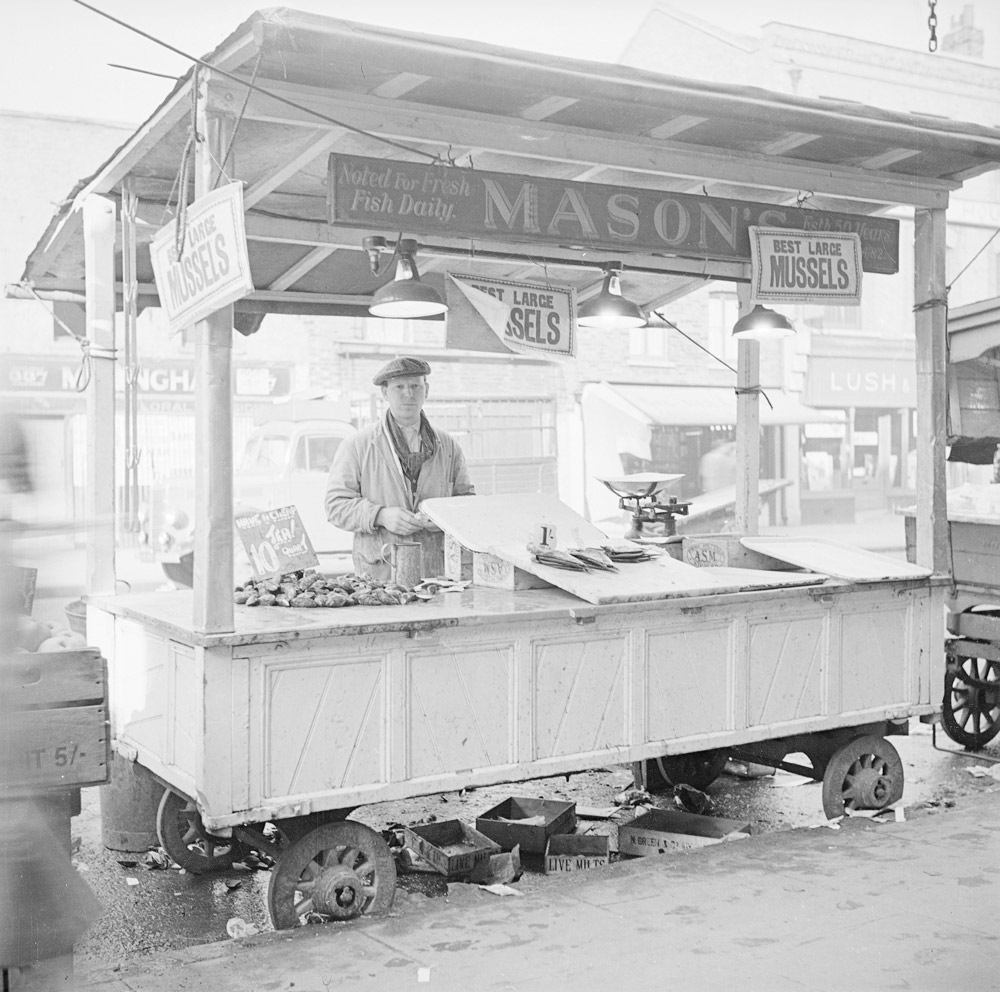 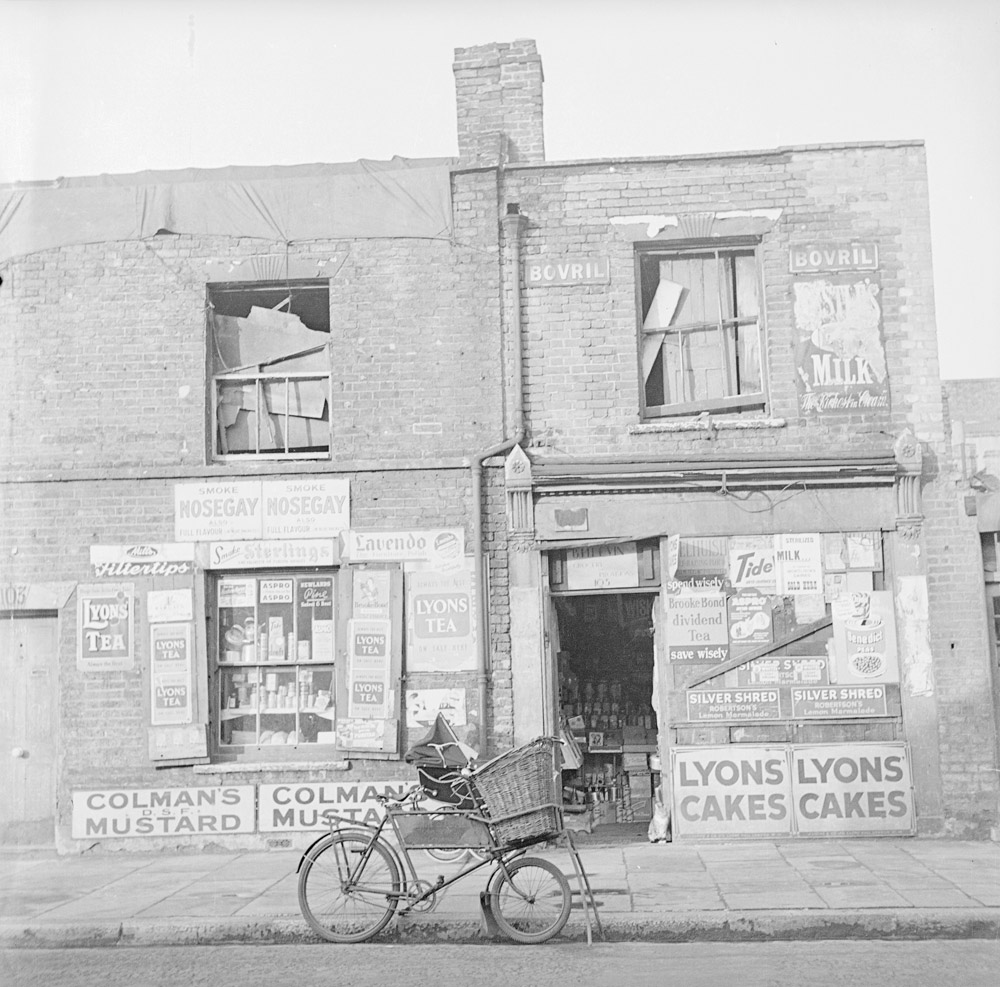 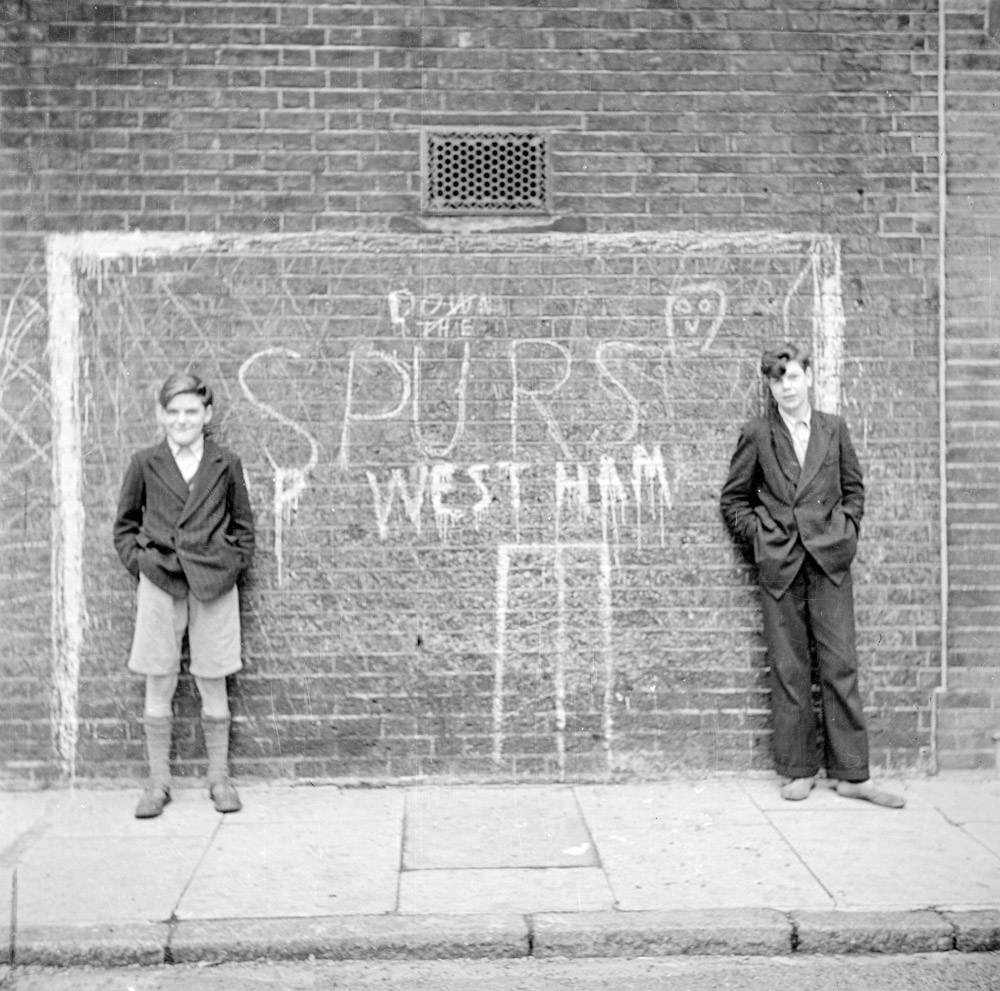 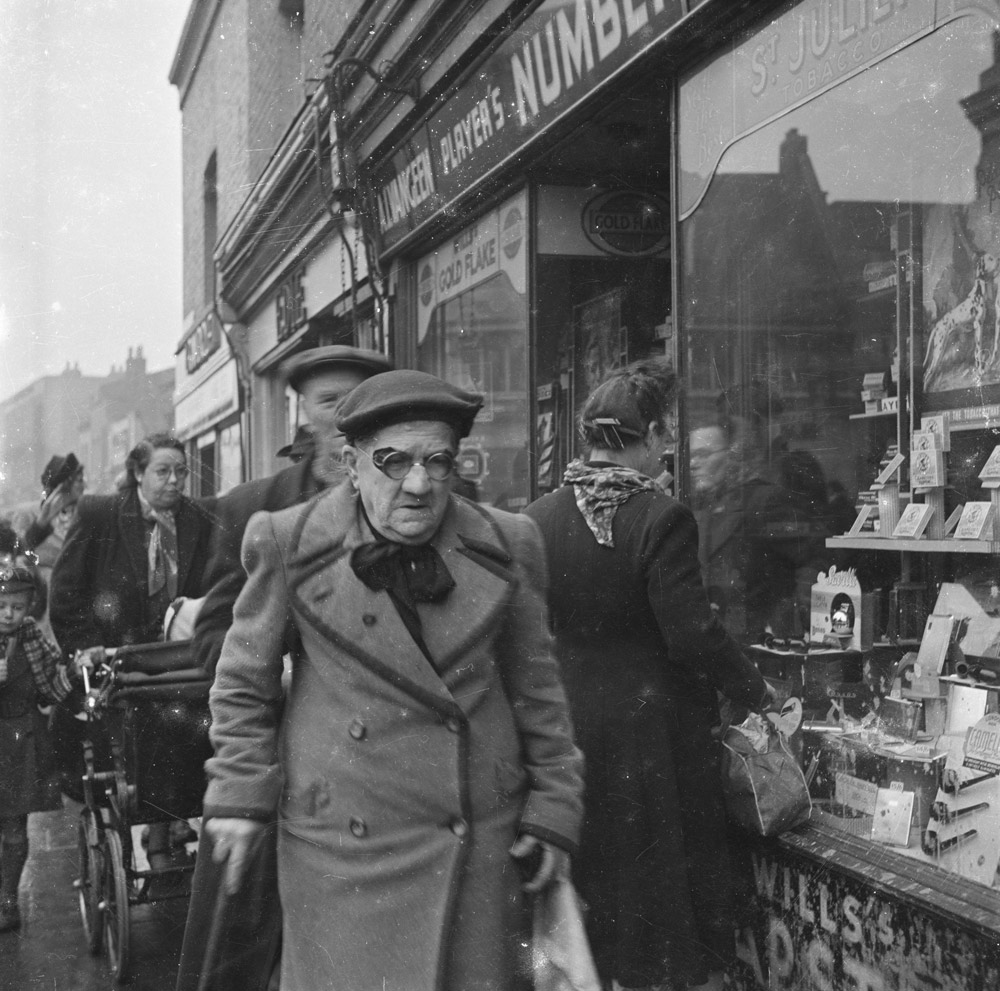 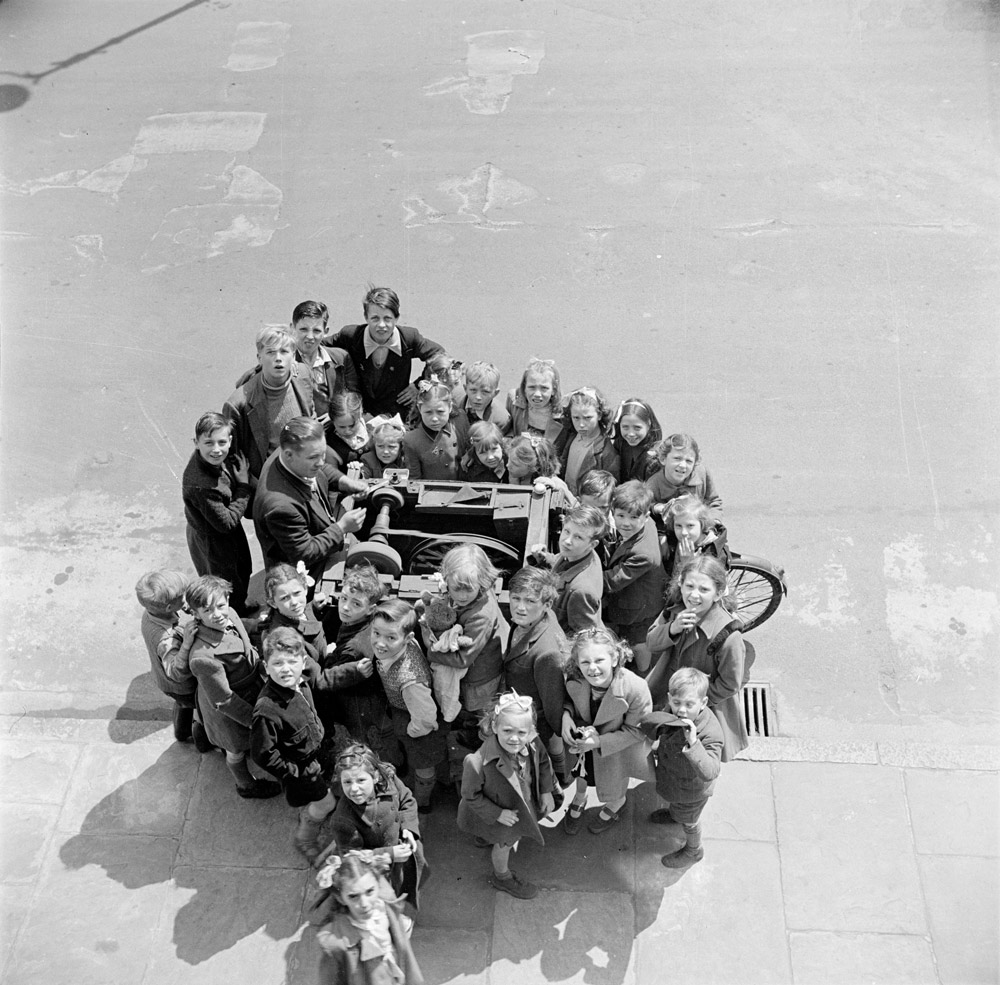 Nigel Henderson's "Streets" is out now, £24.99 over at the Tate's website. Added bonus - a Martin Parr quote: 'Henderson knew how to turn a street into his own theatre. He understood the simple strength of documenting the streets of London, with their players, dramas and characters. This beautiful book really brings his photographs to life.' 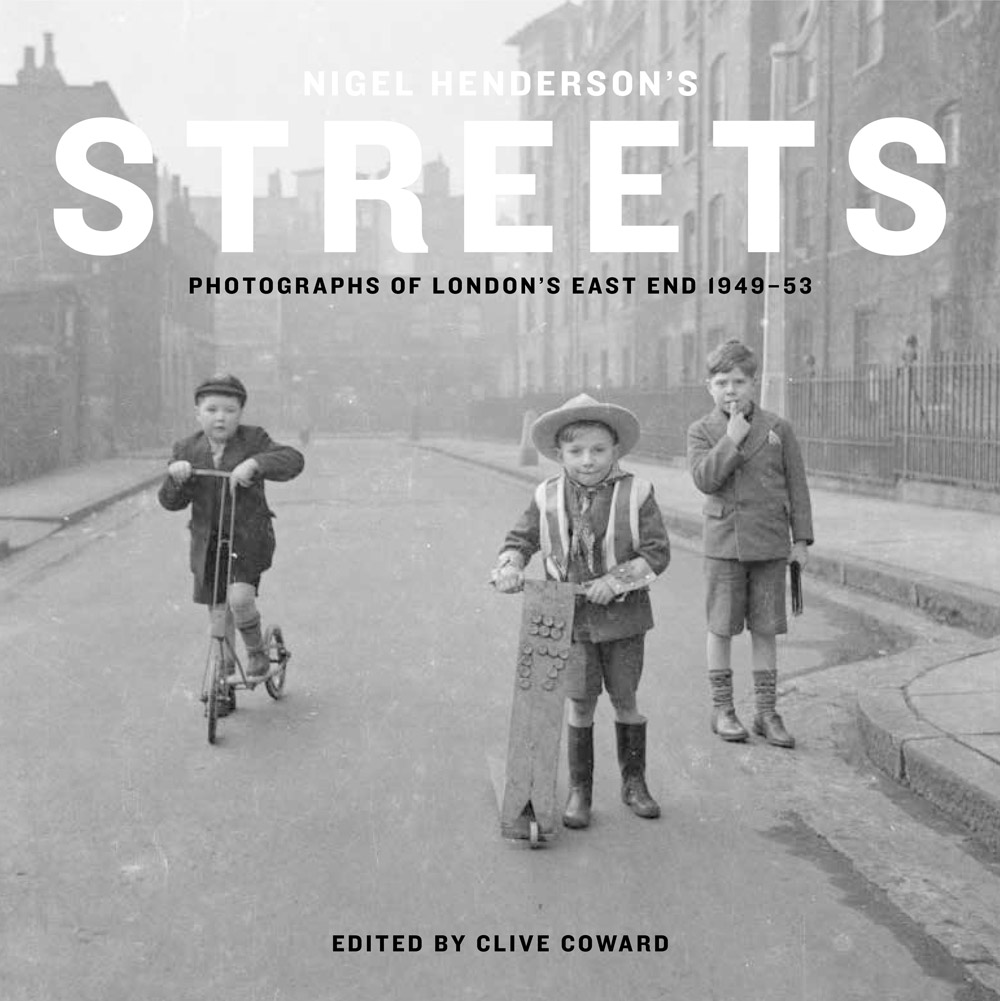