It's Women's History Month at D.C.'s National Museum of Women in the Arts, the only major museum in the world solely dedicated to championing women through the arts. I am joining in the  #5WomenArtists social media campaign. Led by the National Museum of Women in the Arts, and now in its third year, the campaign seeks to confront gender inequity and inspire a global conversation. Here are my nominations of five six women artists who I personally love and respect enormously. Here are my five six seven EIGHT: 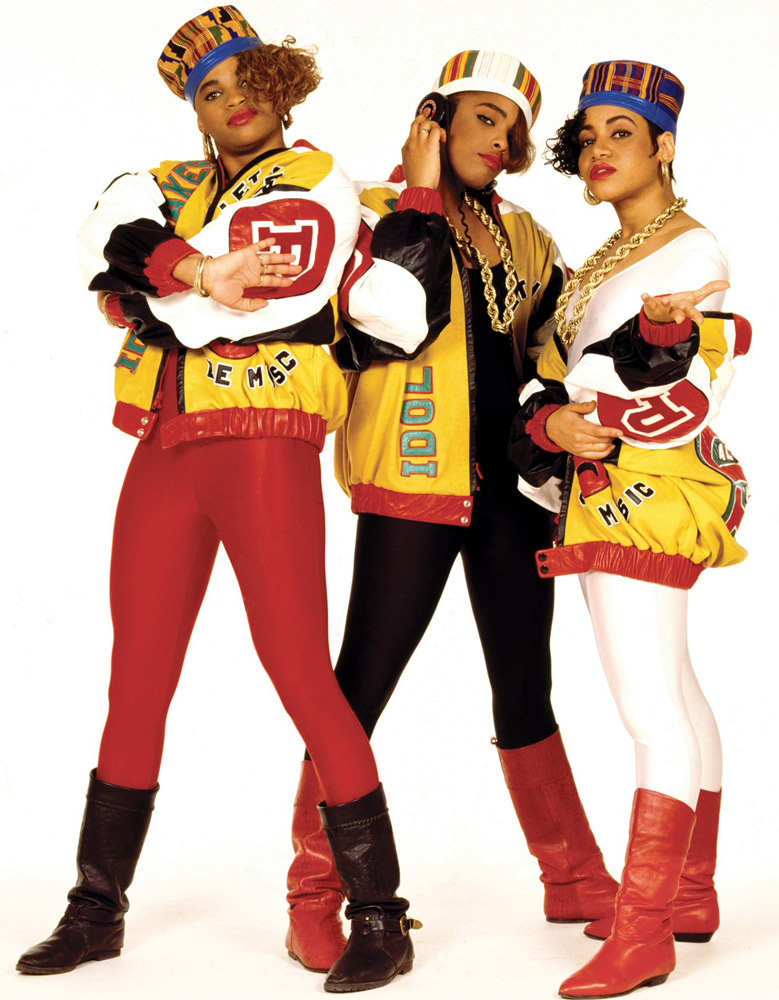 Janette Beckman is a prolific artist. She not only has an archive that takes no prisoners, she still shoots as much as ever. People love Janette's style and the consistency throughout her work whether she's shooting a big name band, an underground women's fight club, or kids on the street. Check out the breadth of her work on her tip top website. Salt n' Pepa, 1987. 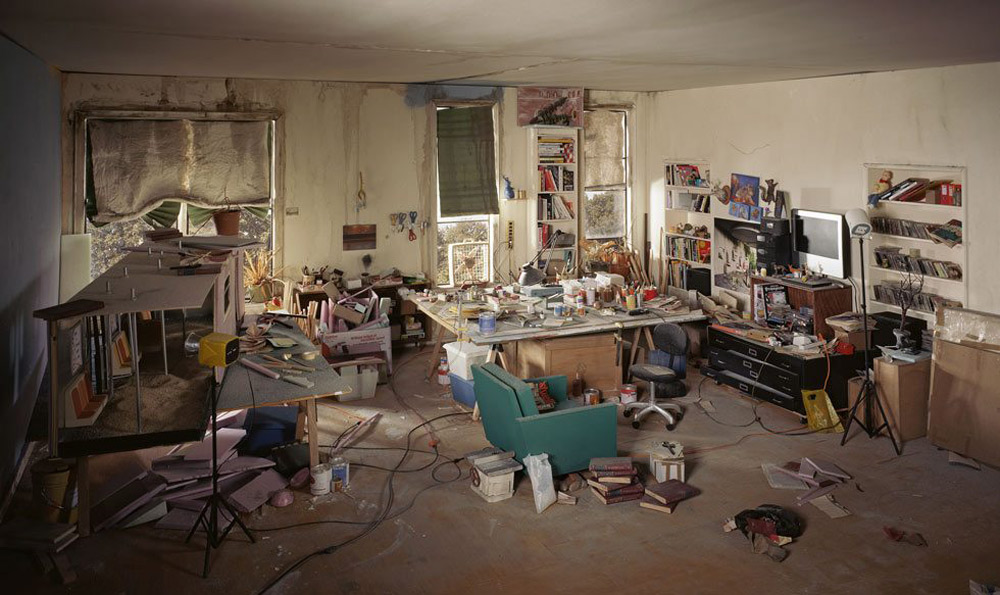 Lori Nix and Kathleen Gerber ("We Make Large Things Small") are almost indescribably creative. Their wry eyes pervade their work. Lori and Kathleen spend arduous months making small dioramas that they then photograph. Above is "Living Room", 2013, which slays me with its mini-mini version of their Subway diorama, on the left. They scanned their CDs and books and printed them small to recreate their shelves - just one of the myriad little details that feature across their work. 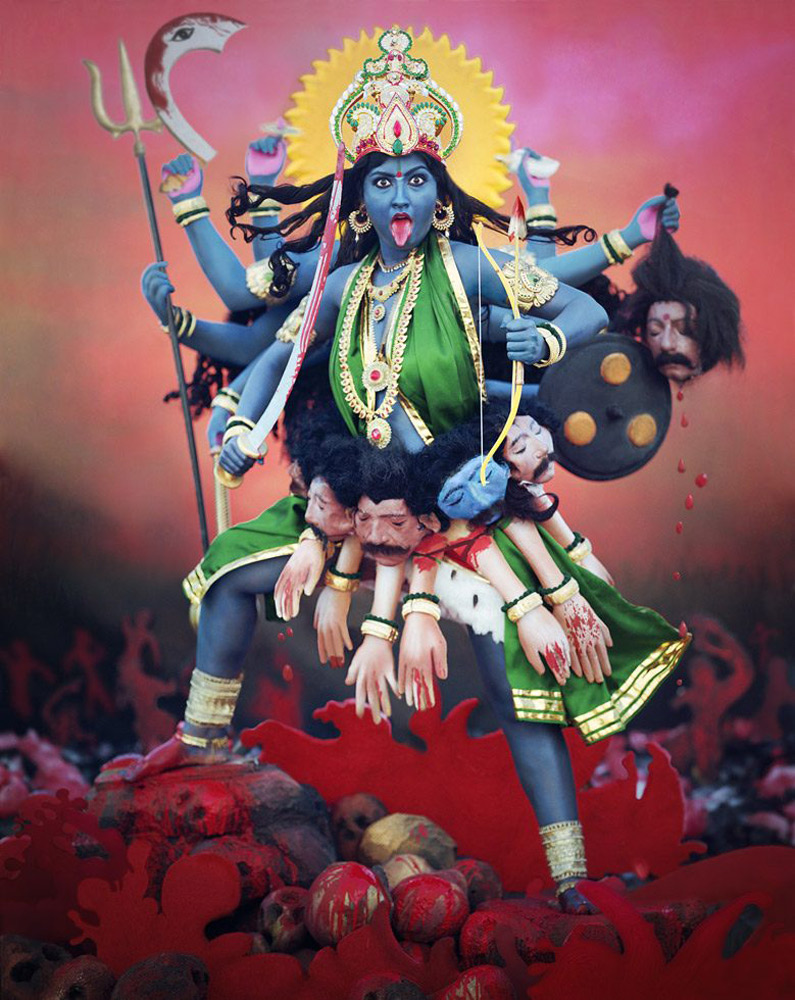 I witnessed as Manjari Sharma developed her Darshan series. Everything from the original concept to the final execution was superbly accomplished with appropriate love and devotion, and she brought her audience along for the journey. Manjari produced the gods in her home country of India with local artisans and eventually showed prints 60 x 48 inches in brass frames hand made and shipped from India to their debut outing at ClampArt in New York in 2013. Look out, here is Maa Kali coming to take your head. 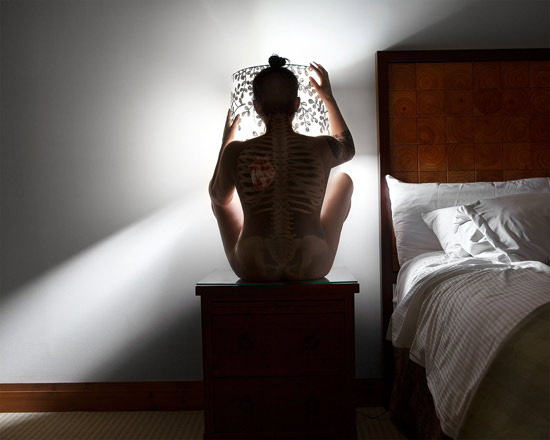 Rocio De Alba quietly impresses with her subversive work. Examining motherhood, addiction, and neurosis, without overly navel gazing, her photography is thoroughly relatable. Rocio uses what is around her to create her curious vignettes. 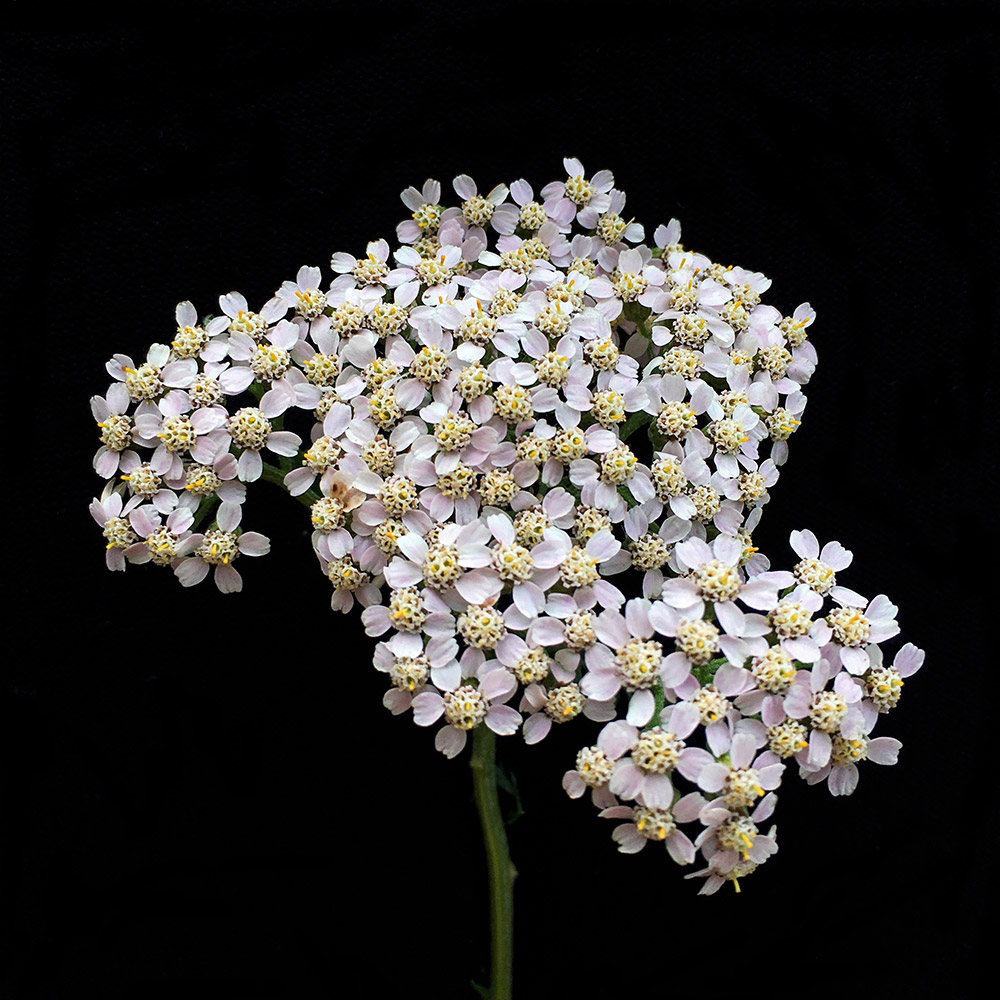 Chloe Juno is an artist and also a curator. In this particular series she cleared her mind with nature walks, simply photographing flowers in situ to such lovely effect. Like all these artists, Chloe has a variety of work to enjoy. Please visit all their websites and follow them on the social media. 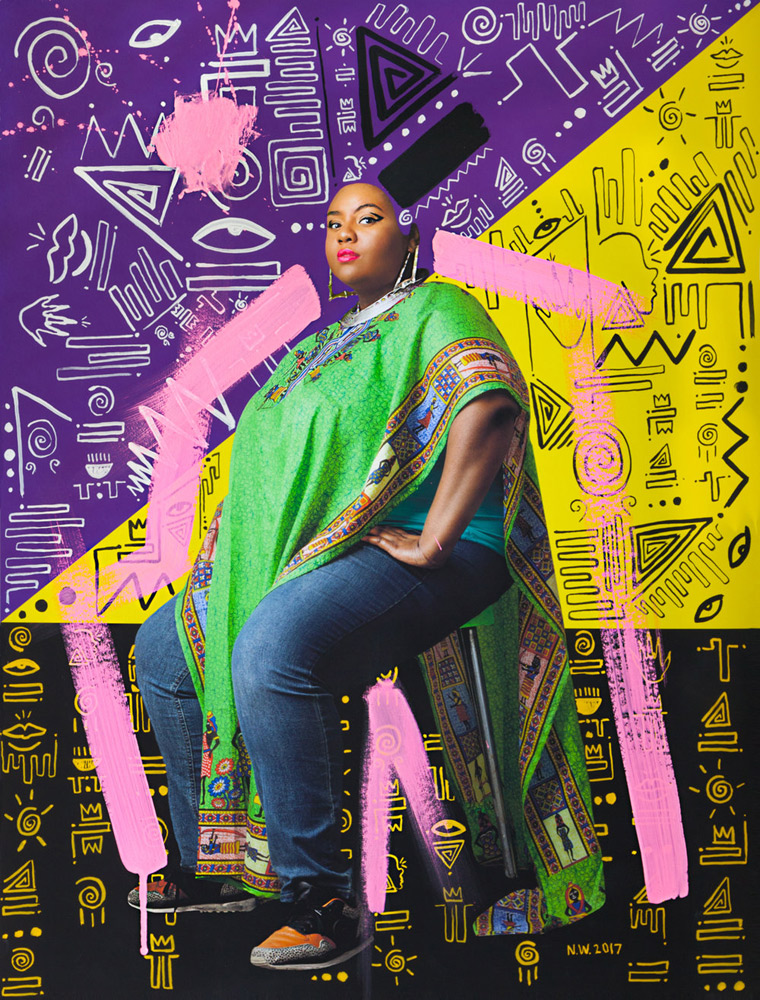 Working in both photography and illustration is youngster Nichole Washington. Nichole has gone from student to shero in the short time I've known her. I can't wait to see what she does next. 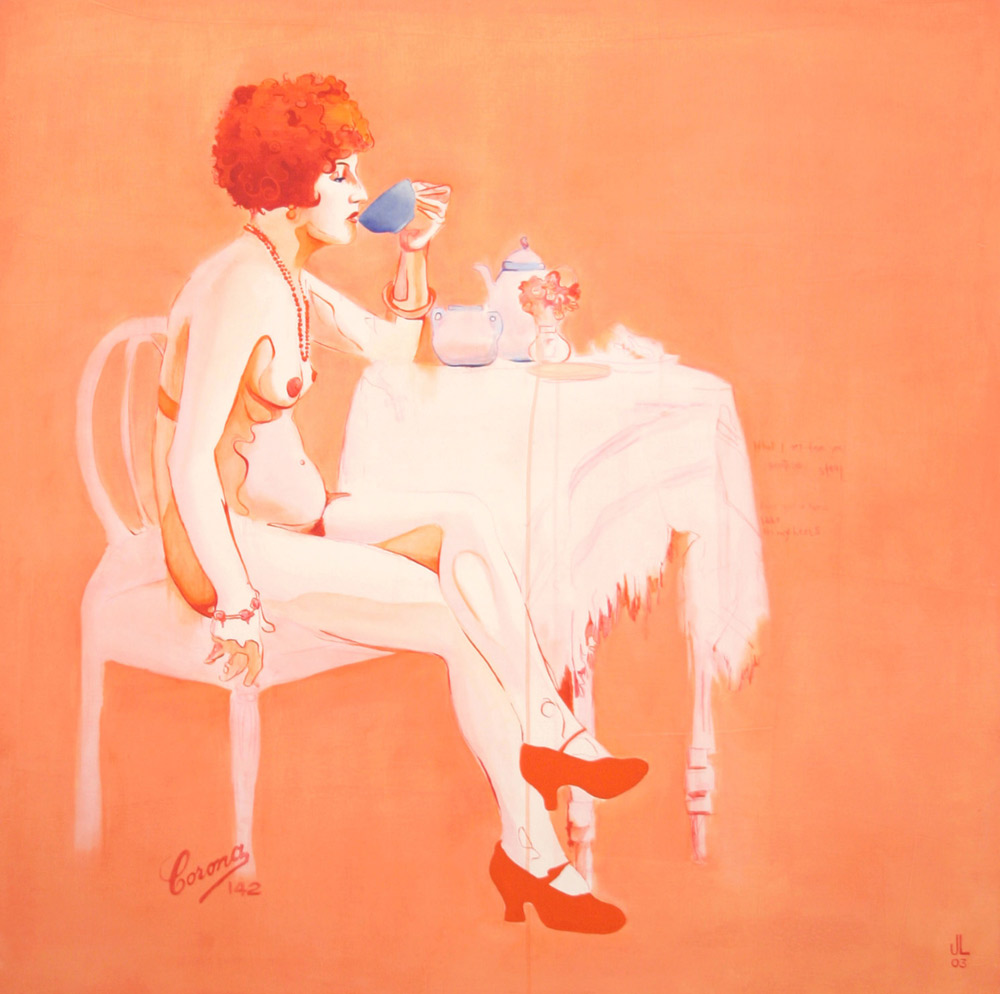 My bonus artist is Jenny Laden whose style I have also watched develop over many years. I love her starlets, recent drawings, and lucky for you Jenny now takes on portrait commissions. Enough with the photographs! Above, Teatime, 2003.
News
Share