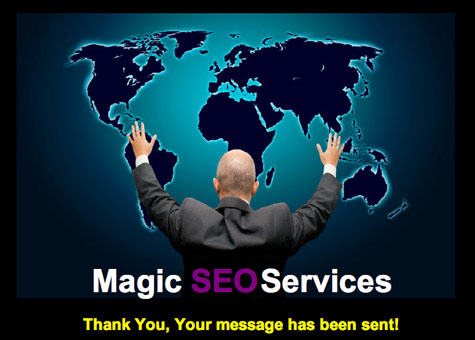 It does get a bit tiresome waking up to blog spam every day and I'm surprised that it's often from sites just selling tires or spatulas. Then came Magic SEO. Everything about this company screams "unprofessional" from the very idea that they perform SEO by spamming the likes of me to the layout of their website. With a web guru as great as mine is, and a blog built accordingly, I wouldn't need their silly SEO, I'm hopeful my blog will show up in a search on Magic SEO down the road all by itself.
It's really the photo that made me make this post.
| Permalink |
Share 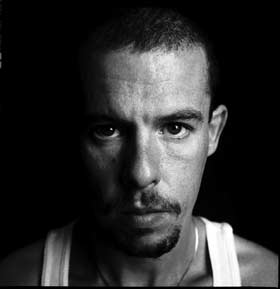 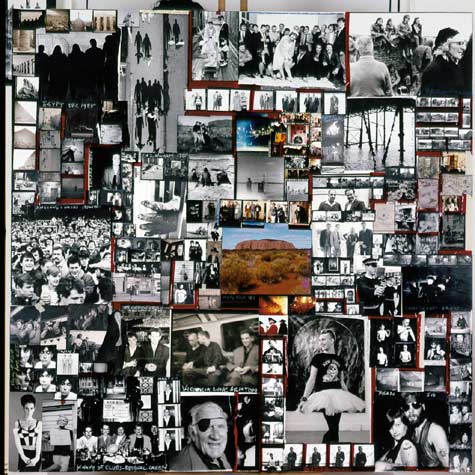 In April (forsooth, spring is right around the cold, wet corner) ArtJail (excellent name) will be showing Steve Pyke's autobiographical Acts of Memory series, in conjunction with the  paintings of André Petrov. The show, titled (appropriately enough) Petrov and Pyke opens at 'the amorphous border of Chinatown and the LES', aka 50 Eldridge, on April 9th. Of the project, Steve says "I make one every three years. So I have ten of them now. They are made of multi media containing everything from tissue to chinagraph and of course hundreds of images." I personally spy gorgeous dancer Michael Clark in a tutu, inducing my own memories of the 80s. 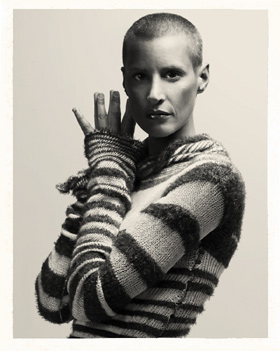 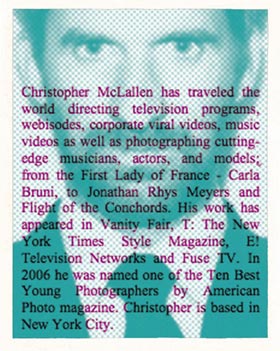 I know Christopher mostly as a stills photographer, he's got a great variety of celebs and musicians in his portfolio, but he's also a film director - I enjoyed the 'Teaser' reel on his website. I'll let Christopher's own blurb tell you the rest. 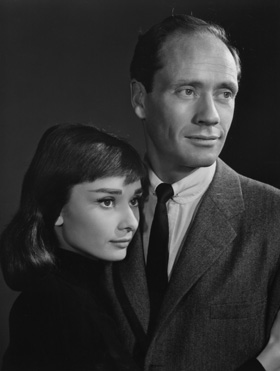 I found a print of this in the files. I've lost Audrey's hand in the scanning as it's a large print and I don't have time to Photoshop right now. They are so gorgeous together. I've been fortunate to  work with Sean Ferrer, their son, who runs the Audrey Hepburn Foundation, so I sent him a copy. 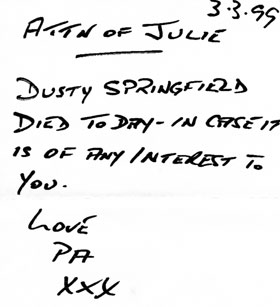 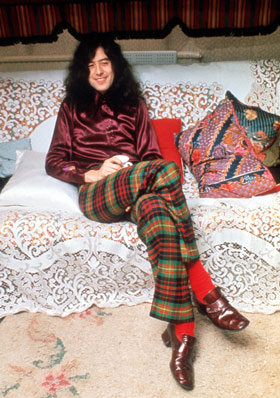 As previously mentioned, Michael and I celebrate the anniversary of the sale of our agency this week, he's nearly finished the living room, why not celebrate with more Putland posts? Today's notable request was for Jimmy Page in his dragon suit, close-ups of the arms and back. I asked the guy if he wanted to buy a print, but he just wants to make a Jimmy Page costume so I sent him over to Corbis to scalp review their files instead of ours. Clearly this is not Jimmy in said suit but I like this look better.
Jimmy Page, Led Zeppelin © Michael Putland
Photographers | Permalink |
Share

Fresh out of Michael Putland's darkroom is this lovely Micktych. I always felt a pic of Mick could go either way, he can look a bit unattractive, or he can look cute and dimply like he does here. Michael spent a lot of time with the Rolling Stones as their tour photographer in the 70's and is considered to have taken some of the better, more intimate images of the band. 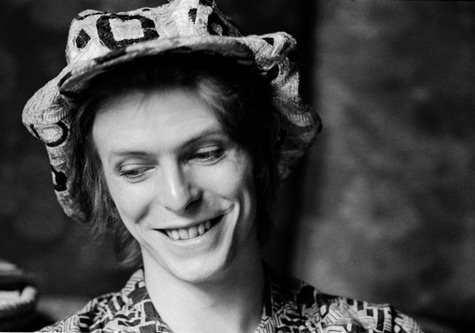 In 1972 Michael was assigned to photograph David Bowie for Disc and Music Echo magazine. When he got round to the house, Bowie answered the door in his stage outfit from a couple of days before, and was in the middle of painting his living room. Yesterday, I called Putland but he couldn't talk, he was up a ladder, painting the living room.

I scream, you scream 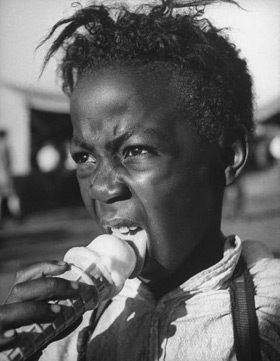