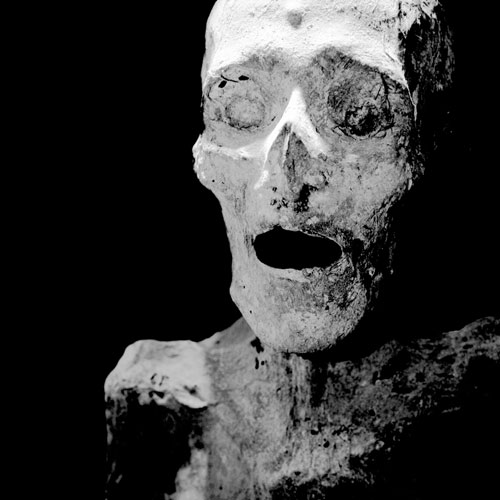 "I might even show you my photograph album. You might even see a face in it which might remind you of your own, of what you once were. You might see faces of others, in shadow, or cheeks of others, turning, or jaws, or backs of necks, or eyes, dark under hats, which remind you of others, whom you once knew, whom you thought long dead, but from whom you will still receive a sidelong glance, if you can face the good ghost. Allow the love of the good ghost. They possess all that emotion... trapped. Bow to it. It will assuredly never release them, but who knows... what relief... it may give to them... who knows how they may quicken... in their chains, in their glass jars. You think it cruel... to quicken them, when they are fixed, imprisoned? No...no. Deeply, deeply, they wish to respond to your touch, to your look, and when you smile, their joy... is unbounded. And so I say to you, tender the dead, as you yourself would be tendered, now, in what you would describe as your life." Harold Pinter from 'No Man's Land' requested by Pinter to be spoken at his funeral. Via Steve Pyke

Los Muertos, Mummies of Guanajuato, opens at Art Jail, 50 Eldridge Street, NYC on September 23rd, 2011, with a reception on Thursday 22nd - hope to see you there.

Read the story behind the photographs on Joerg Colberg's Conscientious. 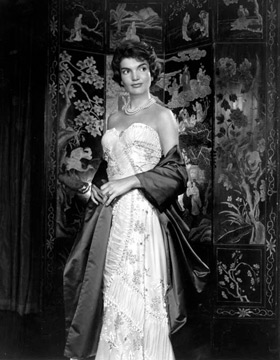 I first heard about the impending release of the Jackie Kennedy tapes a few weeks ago when a tabloid called looking for Karsh photographs to illustrate an article. I declined and forgot about it until the tapes started to hit the news and I found myself listening agog.

Yousuf Karsh photographed Mrs Kennedy in 1957, and here is his story:

"Widowhood and adversity had not yet touched the glamorous young wife of the handsome Senator from Massachusetts. Our meeting was at Hammersmith, her mother's home in Newport. I photographed her against a Coromandel screen that complemented her dark beauty. Weeks later, in New York, she saw me walking down Fifth Avenue and rushed toward me to inquire breathlessly about her photographs. Our last meeting was shortly before her untimely death, when she came to my exhibition 'American Legends.' She stood alone at the entrance, her quiet presence penetrating the crowd."

"I owe graffiti for introducing me to the fine art world."

When the Internet began to become an increasingly necessary tool for business and I was still running the photo agency, I was oft peeved by the graffiti artist named Retna for having the same name as my company and showing up accordingly in search results. Licensing images to the press ensured we always had a pretty good presence if you Googled 'Retna' but as time has gone by the graffiti artist has won, and my old agency returns solely because they own the URL.

I'm happy to hereby contribute to the artist's ongoing success, and I actually rather like his work. Plus, he says he got the name from a Raekwon song, which is a better story than any I used to make up if asked.
| Permalink |
Share 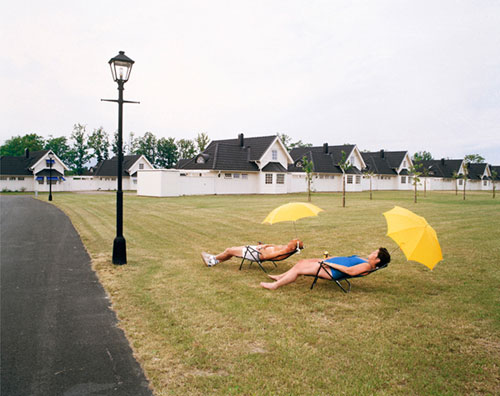 Opening at Amador Gallery in midtown NYC on September 13 and running until November 19th, 2011, is an exhibition by Lars TunBjörk. It looks to be most entertaining.

"Amador Gallery is pleased to announce the exhibition of color photographs by internationally renowned Swedish photographer Lars Tunbjörk, featuring works from 1988-2002. This exhibition in many ways constitutes a trilogy, focusing on an investigative arc that Tunbjörk has examined through a series of lauded photo-books: Landet Utom Sig (Country Beside Itself), Home and Office." 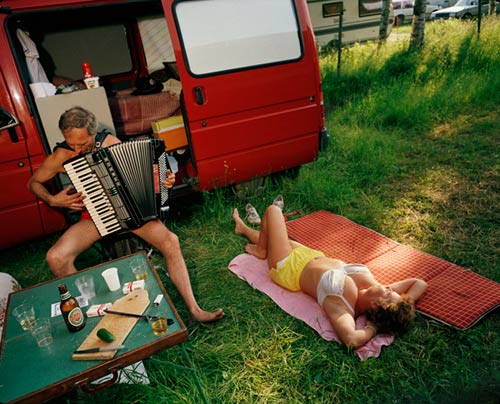 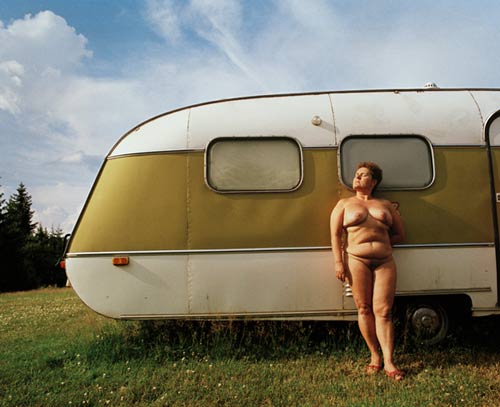 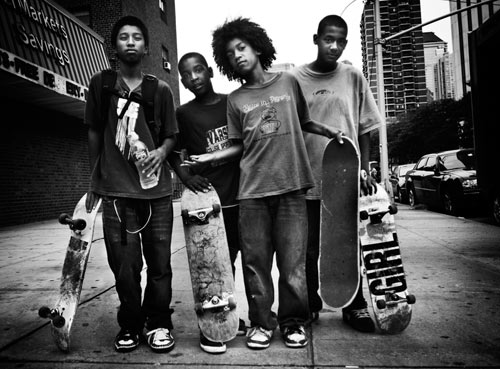 Nick Brandreth is a freelance photographer in New Jersey. He studied at the Rochester Institute of Technology, whose graduating class I used to welcome to my photo agency each year, prior to my departure in 2006. I was always impressed with the work and the well-rounded skills they learned from top profs Dennis Defibaugh and Doug Manchee. Nick is a contributor to various publications including the Wall Street Journal. He has a self-portrait in the About section of his website, something I live in hope for. 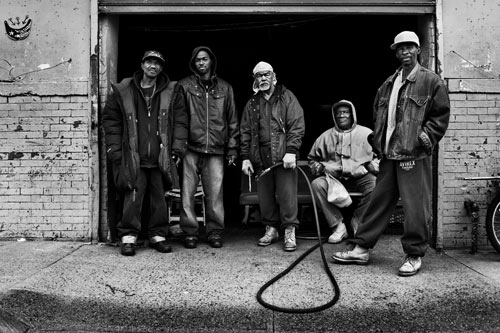 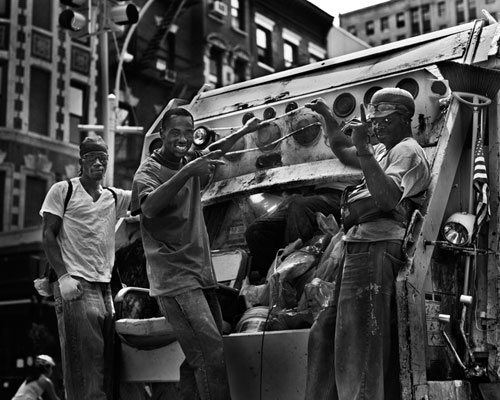 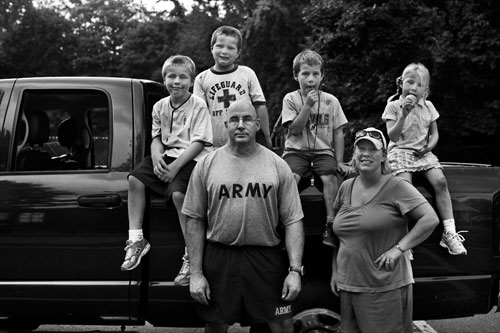 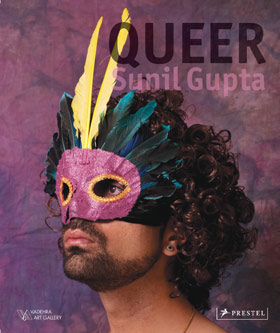 Stephen Bulger Gallery "is pleased to present 'Queer', the first comprehensive overview of Sunil Gupta's work to date. Exploring narratives of contemporary gay life in India and other parts of the world, he has tackled issues of gender and sexuality and documented his own experiences of living with HIV."
The Toronto-based gallery is holding a reception with the photographer this Thursday, September 15th, from 5 - 8 pm.
Exhibitions | Permalink |
Share 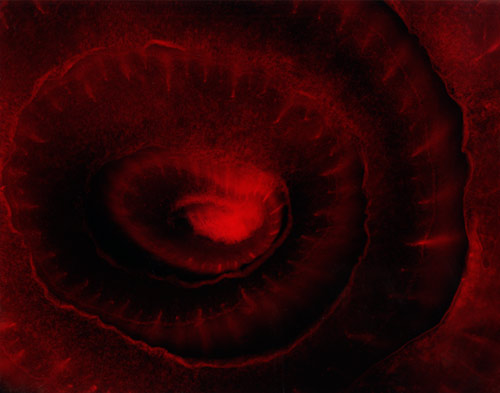 Ajay Malghan hadn't been in touch since last year, when I looked through some very different, very personal work of his. I had been impressed with his attitude towards a grave diagnosis followed by multiple surgeries (see his light-hearted statement here.)

Studying hard in the interim, and taking advantage of rapidly-disappearing resources (a photo store going out of business; the impending removal of color darkrooms from his school) Ajay produced this camera-less series of fruit and veg - his statement on humans' modification of the natural world around them.

"Naturally Modified deals with how our intake has forced us to modify our crops in order to keep up with our methods of consumption. By altering genes and modifying these crops we're altering nature without fully understanding the consequences. There's a reason the cycle of corn (and other crops) takes as long as it does and I think we're opening up a Pandora's box by speeding up the process.

Nature has developed its cycles over thousands of years and we've managed to alter (them) in the last couple of decades... Our imposition on nature is distorting the line between what is needed and what we construct to support our needs. This is why (in this series) a lemon is purple or an onion is red; because with genetic modification, pesticides and fertilizers, they're no longer what we thought they were." Ajay Malghan

Ajay plans to make this body of work his thesis and aims to present large, mounted prints.

My colleagues Stella Kramer, Allegra Wilde and I are proud to announce the launch of our web TV series In The Loupe. Our first episode is an interview with John Botte, photographer and NYPD detective assigned to Commissioner Bernard Kerik on 9/11.
His exhibition opens on 9/11/2011 at Calumet Photographic in New York City. Proceeds from this exhibition will benefit The Detective's Endowment Association Widow's & Children's Fund.
Exhibitions, News | Permalink |
Share 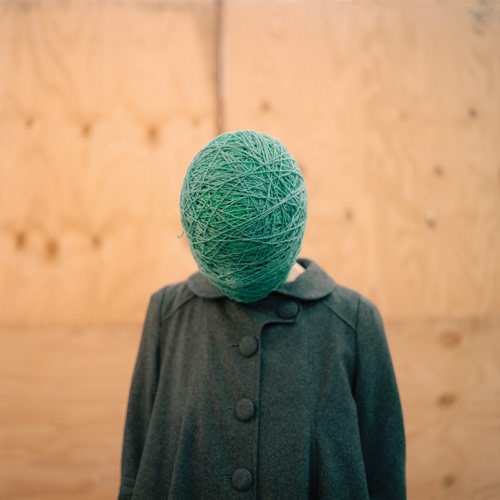 Riitta was born and raised in Finland, and now lectures at the University of Brighton in England.  She has exhibited worldwide regularly since 2004 and been involved in a myriad of creative ventures. Hat tip to photographer Janette Beckman for the intro via her pal, artist Ian Wright.

This was a tough edit to make so better visit her website and see what else you might enjoy.

This is an important project that deserves your backing if you are in any way concerned about or interested in the business of incarceration in the United States. A nice lad from the north of England, now living in Seattle, Pete Brooks ardently brings illuminating photographs and true stories to our lives.