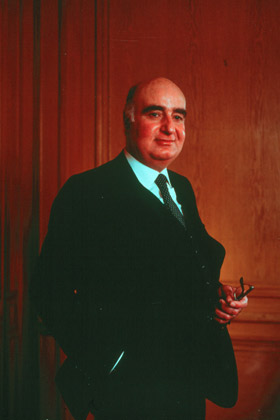 In an effort to keep my visiting parents busy on a cold cloudy day in New York, I've put them to work alphabetizing the Karsh colour transparencies in the archive. My Mum told me the story of how Edmond Safra died - she has incredible recall for such things.
Edmond Safra, 1984 © Yousuf Karsh
Karsh | Permalink |
Share 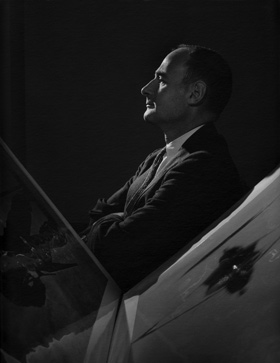 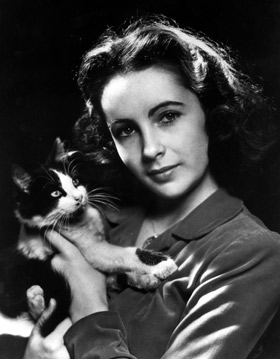 Dame Elizabeth Taylor announced she is having heart surgery today - she let her public know via Twitter. I do wonder what Mr Karsh would have made of such things.
Elizabeth Taylor, 1943 © Yousuf Karsh 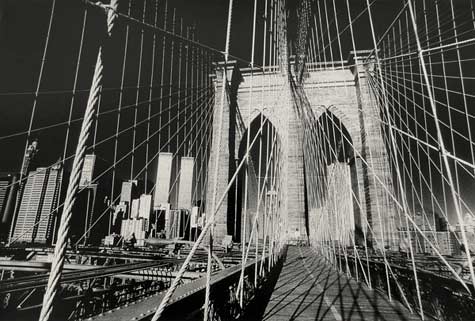 October 15th, 2009 is the opening night of Abe's show at Nathalia Laue in Frankfurt should you find yourself in Germany - go for this show and stay for the Book Fair! As well as this exhibition, Abe is doing an awful lot of printing (the poor man spent August in the darkroom) and working on his book 'Penelope's Hungry Eyes: Portraits of the Master Photographers'. 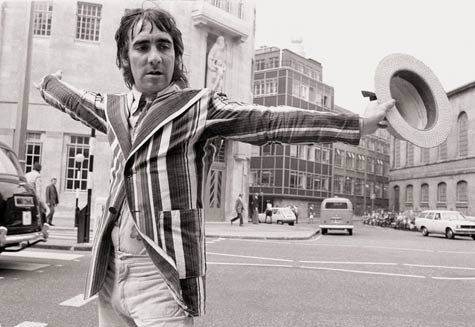 'The Who' is a difficult search to perform online, for obvious reasons. Today I celebrate my The Who website making it to page one of a Google image search. 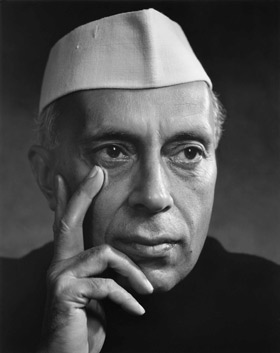 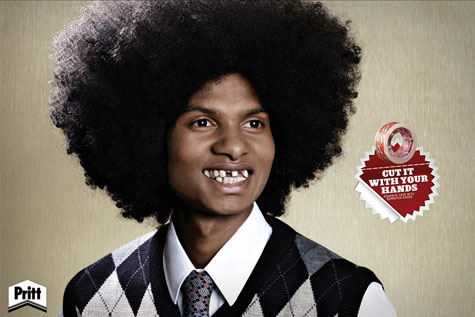 Niels is by far my favourite Dutch photographer living in Bogotá. A proficient and prolific shooter his work ranges from commercials to musicians to a series on the indigenous populations of Colombia, Guatemala and Fiji. Consequently, his Photo of the Month email is always a pleasure to receive, so subscribe. 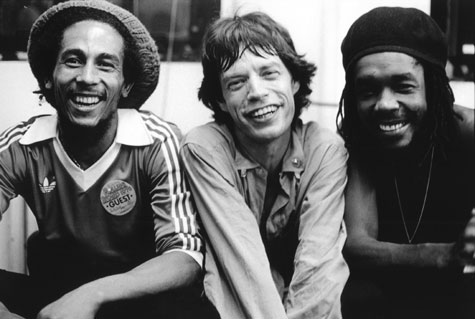 Michael Putland took this photo of Bob Marley, Mick Jagger and Peter Tosh backstage at a Rolling Stones concert in New York in 1978. Tosh was an opening act on some of this US tour, and dueted with Jagger on 'Don't Look Back' (put on your shoes!) It's probably my favourite Putland pic and is one of his best sellers. 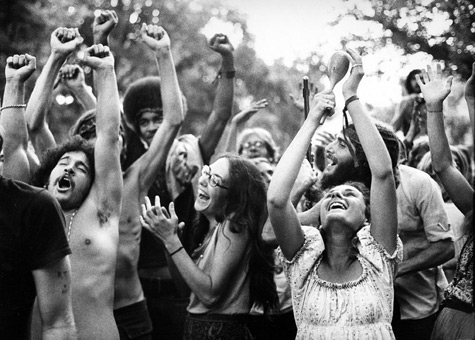 Just got this news from Robert Altman - he has an exhibition of over 100 photos from 1966-1975 at the Bethel Woods Center for the Arts on until January 3rd 2010. Robert has had a busy year, not least of all with his installation of Woodstock photos featured throughout the window display of Macy's NYC (a whole city block!) and the publication of his book 'The Sixties'. 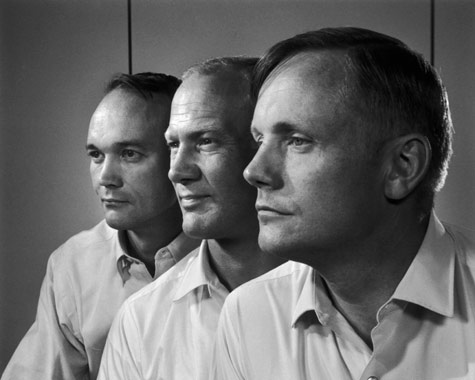 Buzz Aldrin has been in the news of late, releasing a children's book and memoir, and of course it was the 40th anniversary of the moon landing this year. Karsh photographed the astronauts Michael Collins, Edwin 'Buzz' Aldrin and Neil Armstrong in 1969.