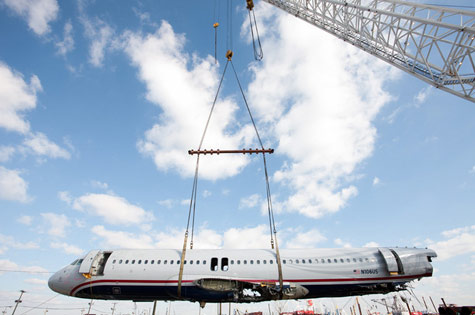 I am bringing up the rear here as Stephen Mallon's Flight 1549 series has been blogged and blogged again, but it's almost a year since the event unfolded and there's an exhibition at Calumet in New York for the anniversary (reception January 15th). Steve was commissioned by the crane company to photograph the plane being salvaged, and posted a selection on his website. Fun and games ensued with Steve being hassled by the plane's insurance company and all the photo community yelling "free speech!". Ultimately, he was able to keep and publish much of this incredible and exclusive record. It's a chilling memory; Steve's work makes it haunting and beautiful. 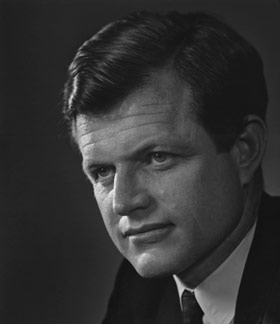 The Esquire cover was a pretty great way to end 2009 but we also had Ted Kennedy published in the year-end issue of the New York Times magazine. Now that all the boys are dead I wonder what secrets might come out. I understand The History Channel is making a documentary about them and their father for release next year. 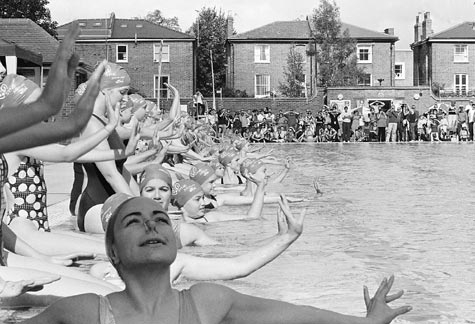 British photographer Andrew Prentice is a recent graduate from City of Westminster College, London. His work has already been publicly exhibited - this photograph was selected for inclusion in 'Free Range', Europe's "largest graduate art and design show". There's a timelessness and Britishness to this image, I feel it could have been taken any year since the 60's. 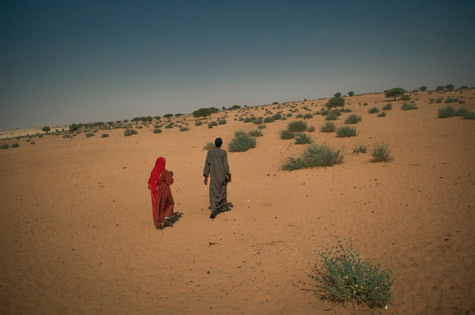 Frenchman Fred Noy has spent 11 of the last 18 years as a documentary photographer covering civil war in Africa and has been published in Le Monde, The Guardian, Vanity Fair and many more. Fred sent out an email update about his blog and I was drawn to both his photographs and the stories. Blog and website both worth a visit. 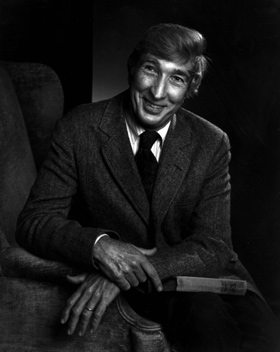 It's end-of-year obit season and it's been a busy one. Here in the Karsh archive we have at least half a dozen newly dead people. John Updike is here to illustrate the point. 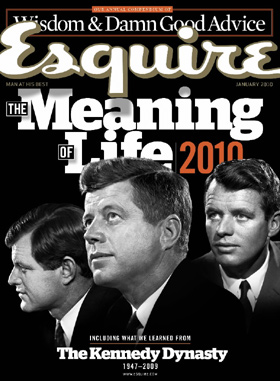 When Esquire photo director Michael Norseng contacted me about their January 2010 issue, we went over the individual Karsh portraits of the Kennedy brothers; Michael is a fan of Karsh and hoped to use something of his on the cover. The magazine came up with an idea to create a composite image from the three and, along with Michael's personal letter, we presented it to the Estate for their consideration. Happily, rare approval was given, gorgeous scans were sent, and we are all thrilled with the results.

Days With My Father by Phillip Toledano 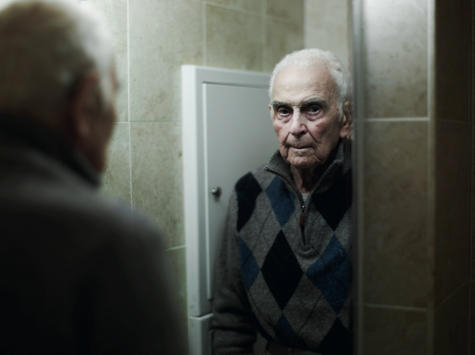 Phillip Toledano's project "Days With My Father" is nothing but open, honest photography and feelings laid bare. Almost overwhelming but completely compelling, the project is a series of photographs of Phillip's elderly father who was suffering badly from a lack of short-term memory. Facing what many of us may have to, Phillip recorded some beautiful moments, some haunting, some funny. I'm touched that he could be so brave as to make this available to the public, and he himself is humbled; he's had over a million hits to the website and received hundreds of emails. There will be a book in 2010.

Thanks Phillip, you owe me and a million+ other people a box of tissues. 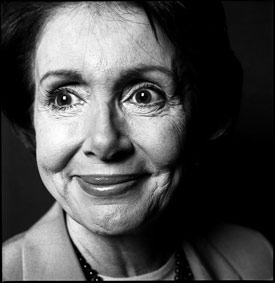 Steve Pyke, MBE, seems to be pretty much the busiest artist I know right now, so many others are hurting for work. That said, I doubt Steve's paused often on his 30+ year photographic journey. In the late 80's my agency syndicated his work and I remember lots of actors and musicians, but what I never knew till now is that he worked with Peter Greenaway on a couple of my favourite films, Drowning By Numbers and The Cook The Thief.

Steve: I've got the Hob Nobs, I'm just waiting for you to have a minute to put the kettle on.

Very current Pyke: On view through December 19th a small show at BLT, and his photographs illustrate a new book, 'Conversations on Ethics' published by OUP.

Nancy Pelosi, minutes before she heard the news she had made Speaker of the House, 2006 © Steve Pyke 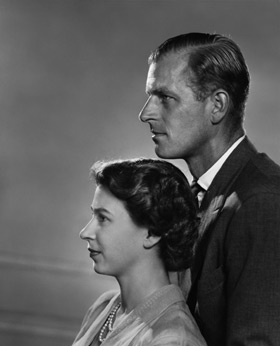 Lady GaGa dressed in a sort of Elizabethan-style bright red latex outfit for the Royal Variety Performance in Blackpool last night; she got hoisted 20 feet in the air to play the piano and then went and shook hands with QEII and Prince Philip. Fabulous and priceless. I'm sorry I've got no GaGa so early QEII will have to do. 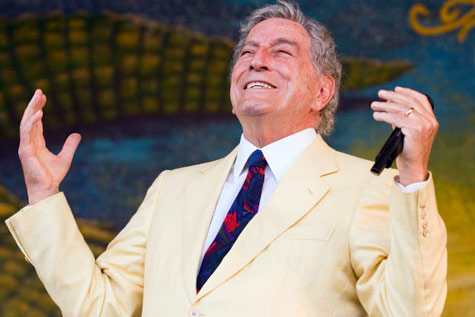 Armed with stacks of C prints for the archive back when we worked together (pre-digital) Jim McCarthy's photography always caught my eye for its vibrancy. Jim may be best known for his lively colour photos from New Orleans Jazz Fest, an event he's been covering since 1993 and which is now an impressive body of work, but he's generally a great gig shooter. Jim's signed up for representation with the Rex Features agency so congratulations and here's to resale, wherever it may be.