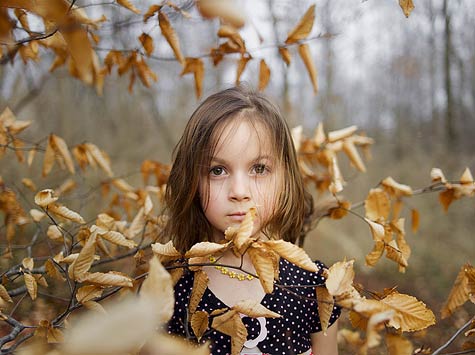 Profoto has an interview with the talented photographer and video artist Jonathan Saunders. JS and I have recently bonded over Bernie Madoff portraits, Michael Jackson's underpants, and swearing. 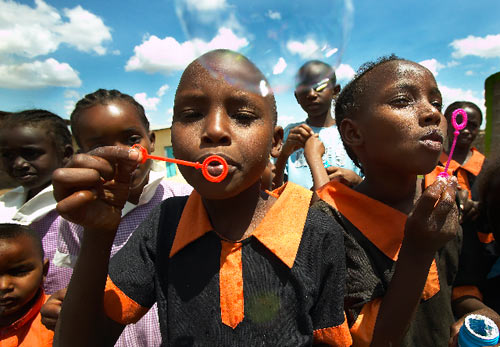 I first met Adam Sherwin at a portfolio review a year or so ago. I challenge anyone in his company to not get caught up in his enthusiasm. Adam is not only a great young photographer, he's also proactive in his local photo scene.

Images from the series he made in Nairobi were exhibited last year at Drive In Studios, with proceeds from print sales going to benefit the Kids For Tomorrow Foundation, in keeping with Adam's general demeanour. 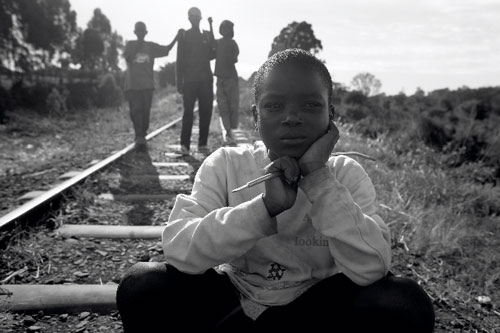 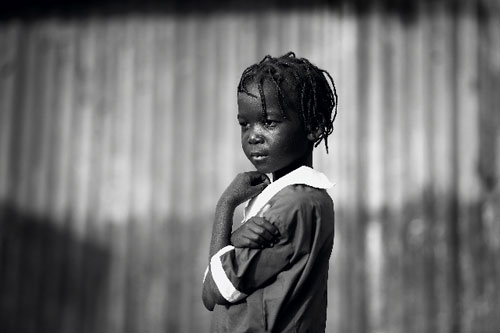 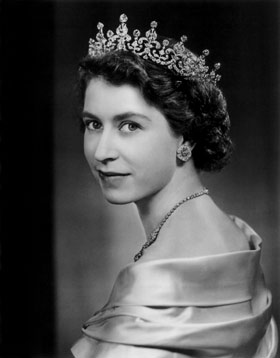 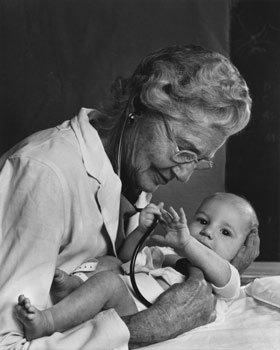 I have a treasured role representing the Karsh estate for licensing. Every day I get to look at his incredible archive and grant rights to publish his work. Today I'm looking at Dr. Helen Taussig, who basically founded pediatric cardiology and, alongside Dr Alfred Blalock at Johns Hopkins Hospital, came up with a cure for 'blue baby syndrome'. One of the colleges at Johns Hopkins in the School of Medicine has been named in her honor and the students would like to hang a copy in their college room so we gave permission and sent a TIFF file. I too love this warm portrait of Dr Taussig. Our portrait of Dr Blalock features the good man smoking a cigarette. Those were the days! 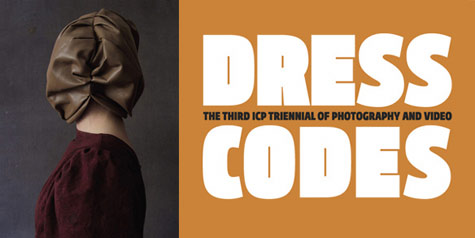 New York's International Centre of Photography celebrates its third Triennial of Photography and Video with an opening soirée for members on October 1st. The Triennial will mark the closing cycle of ICP's 2009 Year of Fashion. "These artists variously explore fashion--whether in everyday dress, haute couture, street fashion, or uniforms--as a celebration of individuality, personal identity, and self-expression, and as cultural, religious, social, and political statements." One of my personal faves, Hank Willis Thomas, will be among the great on show.
Exhibitions | Permalink | Comments (2)
Share 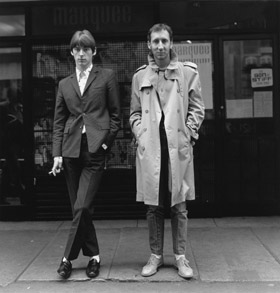 Following the Gibson exhibition at Blender Gallery is Janette Beckman's "Stylin' and Profilin'" launching October 8th 2009. Janette is making the long haul from New York City to downtown Sydney and anyone who can should get down there. The show features around 50 of Janette's iconic shots of street culture, hip hop, punk and, well, lots more. Visit Janette's music site for a real treat.

The Lost Boys Foundation of Nashville 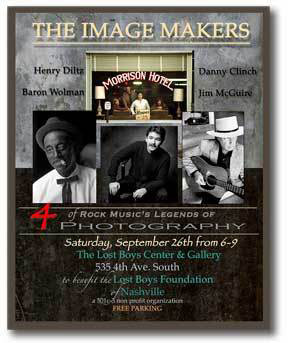 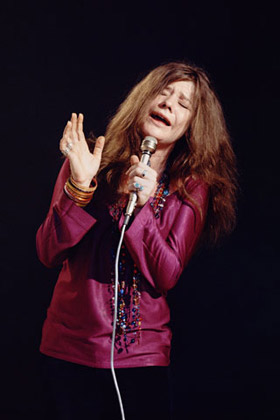 New to the Nikon USA website is their thoroughly enjoyable interview with Baron Wolman. Baron met Jann Wenner in 1967 and became Rolling Stone's first contributing photographer. There's a gallery of 17 images, including classic Jimi Hendrix and Jerry Garcia, as well as a couple of his stunning aerial photos.
This shot of Joplin would appear to be a live gig, and was actually taken in Baron's studio during what he came to refer to as his 'concert for one'. "And that's the way it was in the late '60s in San Francisco. You needed photos of Janis Joplin, you called her up and she came over." Read more!
Janis Joplin © Baron Wolman
Photographers | Permalink |
Share

Gibson Through The Lens 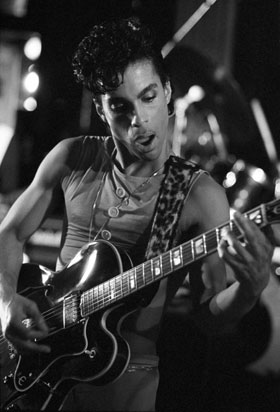 In more Dave Brolan-related news, his exhibition of Gibson Guitar-playing superstars, already shown in Los Angeles, Shanghai, Berlin and London, has traveled all the way to Sydney, Australia (now through October 7th '09 at Blender Gallery) with its next stop being Tokyo.

Gibson Through The Lens features some of the world's most respected and prolific rock photographers such as Michael Putland, Jim Marshall, Neal Preston, Mick Rock, Bob Gruen, Baron Wolman and Robert Knight, to name a few. 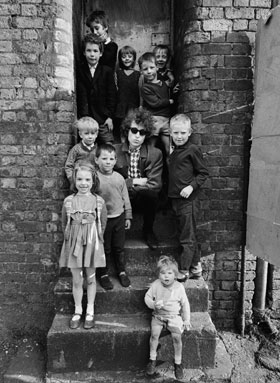 You now have extra time to go and see Barry Feinstein's display at the National Portrait Gallery in London, running through November 29th, 2009. Feinstein spent 24 hours a day with Dylan on his 1966 tour and you can see a fine edit of those results and pick up a copy of Feinstein's new book 'Real Moments'. Brilliant curation nod goes to Dave Brolan.